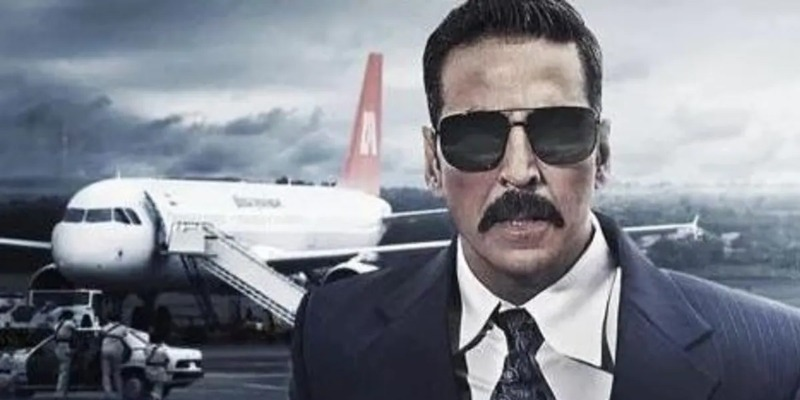 Akshay Kumar’s “Bell Bottom” became the first mainstream film to hit theaters since the pandemic bankrupted theaters. Since Maharashtra is still under lockdown, the film’s premiere took place in Surat. Akshay was asked if they had “missed the boat” by not releasing the film in Maharashtra and the actor gave a witty response.

Akshay said: “We didn’t miss the boat; we started it. The engine had been rusted for months now, and we started it with Bell Bottom. Vashu Bhagnani and the team opened the rusty boat. , oiled it up and started. There may be a little loss, but it’s not about the money; it’s about starting things. We went for that, and I salute everyone. ‘Pooja Entertainment team to do it. “

Speaking more about the balance between OTT and theaters, Akshay said, “Everything has to be balanced. Whether it’s OTT, movie theaters, satellite, and everything should be balanced in life. When everything was closed I released Laxmii on OTT. Now that we have the option of occupying 50%, we come to the theaters. I just mean keep the balance depending on how your life is going. It will take practice to figure it out, and you I have to live with. ”