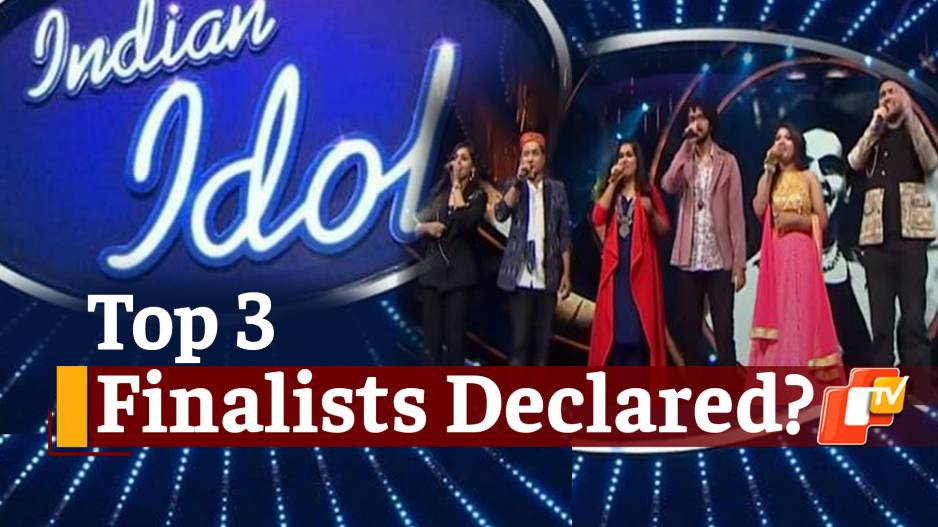 The twelfth season of the popular reality TV show ‘Indian Idol’ is coming to an end and the creators are sparing no effort to make it a big hit. Heading into the finale, Sony Television’s most beloved singing show – Indian idol 12 – is getting a lot of attention these days.

The public is eagerly awaiting to see who will lift the gold trophy this year. After Ashish Kulkarni’s elimination, the show now has six contestants, including Pawandeep Rajan, Arunita Kanjilal, Shanmukha Priya, Nihal Tauro, Mohammad Danish and Sayli Kamble, meaning there are three girls and three boys in final-6.

Each contestant on the show has a huge fan base and each of them supports their favorite contestant to win. Recently, in a poll conducted by Bollywood Life, fans were asked who they thought would be in the top 3 or if they wanted boys or girls on the team in the final-3.

Surprisingly, the poll result revealed that 55% of fans support Shanmukha Priya, Arunita Kanjilal and Sayli Kamble, while 45% support Pawandeep Rajan, Danish and Nihal Tauro. Even though the show is still ongoing, the poll results indicate that audiences have a fondness for Arunita, Sayli and Shanmukha Priya and they want to see these three girls in the top 3 of Indian Idol 12.

According to the reports, the grand finale of Indian Idol 12 will air on August 15, which is Independence Day. The show will air for 12 long hours, as many guest artists and contestants from previous seasons will likely be part of the episode.

Reports suggest that the winners of previous seasons of Indian Idol, including Abhijeet Sawant, Sourabhee Debbarma, Sreerama Chandra Mynampati and others, could join the final episode of Indian Idol 12. In addition, it is also said that singers and celebrities such as Annu Kapoor, Shaan, Jubin Nautiyal, Palak Muchhal will grace the final.

Currently, Anu Malik is judging the show with Himesh Reshammiya and Sonu Kakkar while actor-singer Aditya Narayan is the host. All eyes are now on the pre-final weekend episodes.