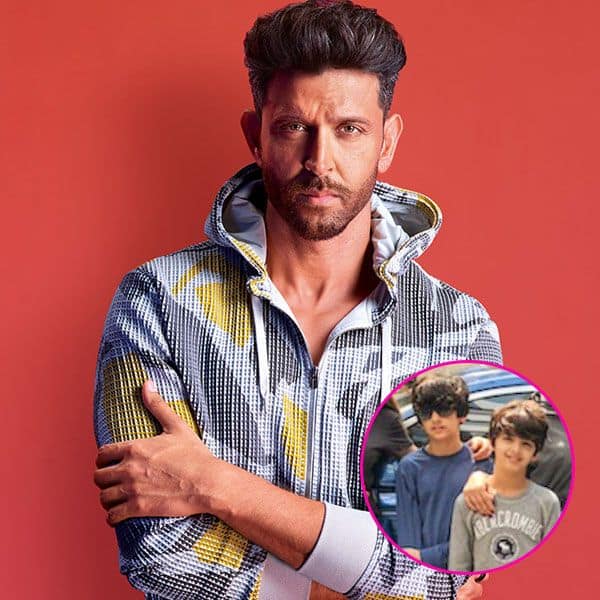 This Dussehra is going to be a treat for action lovers as the war of Hrithik Roshan – Tiger Shroff – Vaani Kapoor hits the marquee. Produced by YRF, the film was shot in five different countries. Fans have gone gaga over the film since the first teaser was released. In fact, trade experts believe it will break the opening day records of Salman Khan’s Bharat which made Rs 42 crore on the first day. BollywoodLife caught up with the actor for a chat. The Greek god of Bollywood, Hrithik Roshan has been a part of memorable action films like the Krrish and Bang Bang franchise. He told us he was looking for an action movie with a good script and WAR was just that.

Also Read – BTS BAT’s Taehyung Brad Pitt, Robert Pattinson and Many More For Being THE MOST BEAUTIFUL MAN of 2021 – see photos

The handsome actor is also a loving father to his sons, Hrehaan and Hridhaan. They are often seen together during outings to the movies. When we asked the actor what he thought of the teaser and trailer, here’s what he had to say. “My kids loved the teaser and the trailer. They gave it a 9.5. My youngest saw the movie. He gave it a 10,” the handsome dad said. WAR created a kind of hysteria among the audience. “We weren’t expecting it. The love from the teaser to the trailer is overwhelming. We just decided to make a good movie,” the star said. Also Read – Trending TV News Today: Surbhi Chandna-Sharad Malhotra Reunited, Govinda To Make Small Screen Debut And More