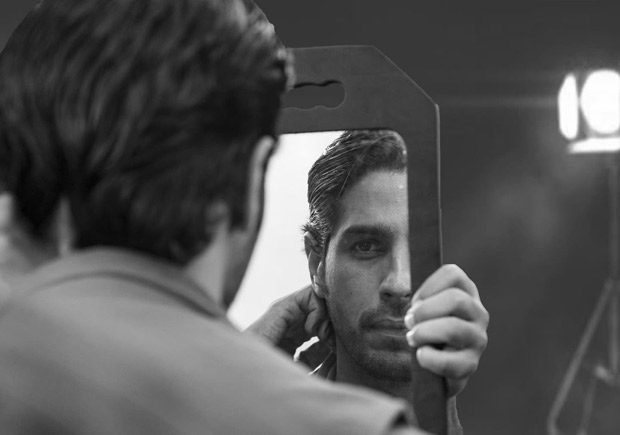 Actor Sidharth Malhotra announced on Monday that the filming of his upcoming period thriller Majnu Mission had resumed. The film is Shantanu Bagchi’s directorial debut, and it was written by Parveez Shaikh, Aseem Arrora and Sumit Batheja.

The film’s initial program was shot in Lucknow, before the second wave of coronavirus, and was supported by Ronnie Screwvala, Amar Butala and Garima Mehta. According to the filmmakers, Majnu Mission is based on real events that took place in the 1970s and tells the tale of India’s most daring mission to the heart of Pakistan, which forever transformed relations between the two countries.

Sidharth Malhotra, who plays a RAW agent in the film, uploaded a photo from the set to Instagram, adding, “Filming for #MissionMajnu is resuming. See you in theaters.”

Rashmika Mandanna, Sharib Hashmi, Parmeet Sethi, Anant Mahadevan and Kumud Mishra star in the film’s second program, which will be shot in real locations in Mumbai.

After a brief hiatus, co-producer Garima Mehta said the team are back on set with strict protocol and guidelines for the shoot. The crew will shoot significant parts of the film throughout this 15 day period.

The spy thriller is also Rashmika Mandanna’s first step into Hindi cinema. She is best known for her roles in the Kannada films Anjani Putra and films in Telugu Geetha Govindam.