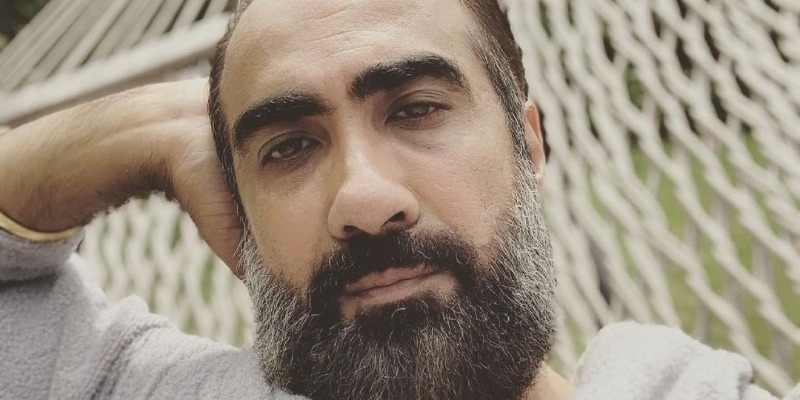 Ranvir Shorey on the importance of independent cinema – bollywood news

Actor Ranveer Shorey has been part of several offbeat movies like ‘Pyaar Ke Side Effects’,’ Khosla Ka Ghosla ‘,’ Honeymoon Travels Pvt Ltd ‘,’ Bheja Fry ‘,’ Mithya ‘, to’ Titli ‘,’ A Death In The Gunj ‘and he believes that experimental and entertaining cinema are not mutually exclusive.

Ranvir said: “I think independent cinema functions as the R&D department for the cinema industry. You see, in mainstream commercial films there’s a lot of money at stake, so it’s naturally a for-profit business. And business follows a formula. “

He continued, “Going out of the formula with a huge budget and if the film fails it becomes too risky for the production house to take. There are independent films. They are low budget films with a high concept and If we continue to make these films, with great conviction and on a small budget, and manage to achieve success, the sensitivity is bound to change.