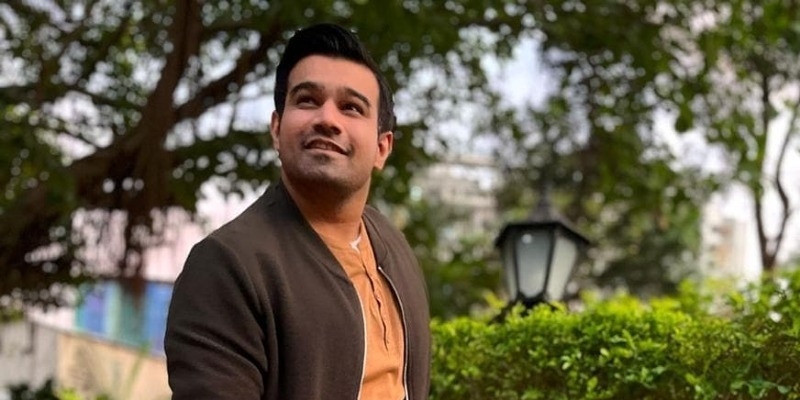 Actor Sahil Vaid played a small role in the recently released film “Shershah” by Dharma Productions. He played the role of the protagonist’s best friend who prompts the hero not to give up on his dreams. A few days ago, Sahil expressed his displeasure at not being recognized enough for his performance. He even added that he regrets making the film knowing that his character will be sidelined. 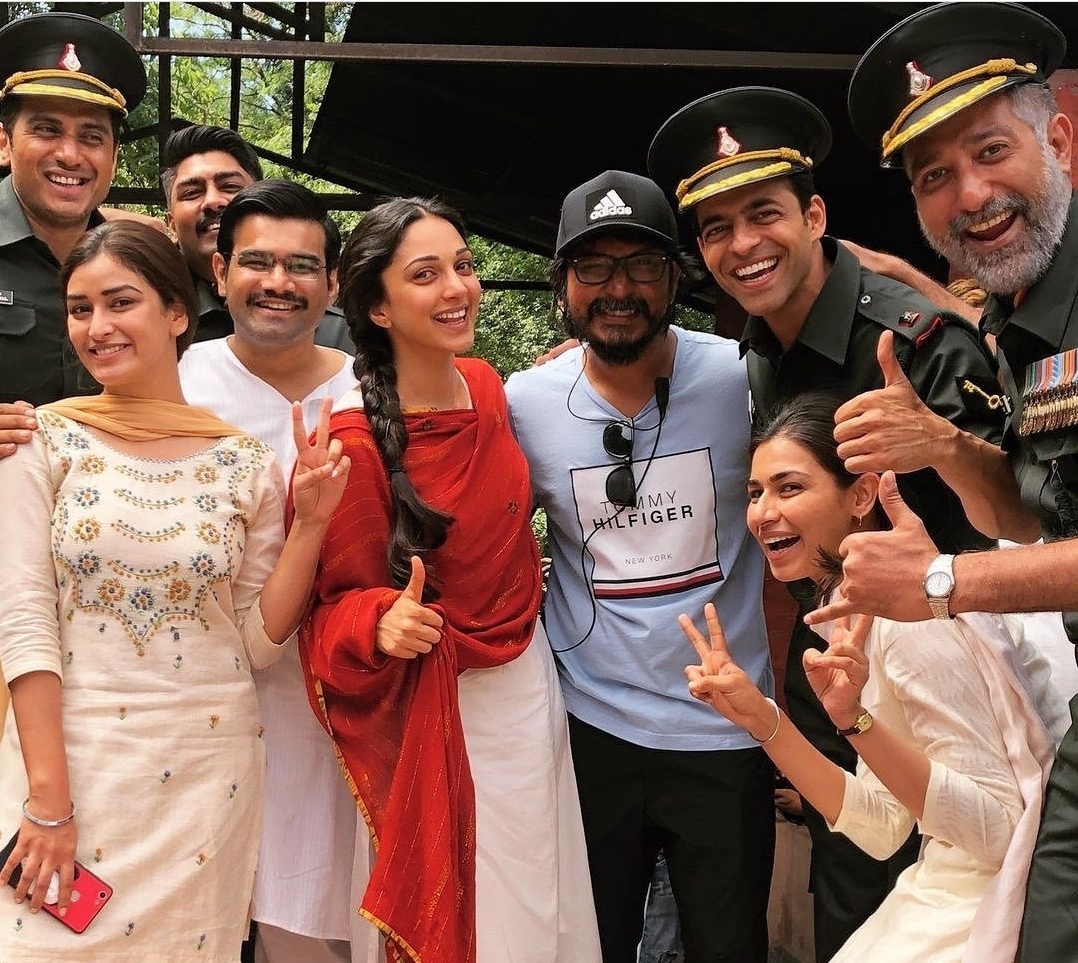 However, the actor has now gone back on his statement. He told a news outlet, “I loved being a part of Shershaah. I don’t know why the article used the word ‘regret’. I never used the words ‘regret doing Shershaah’. I don’t regret doing Shershaah at all. statement was that I initially reacted that it was a small role. When I was finally told I would do the role of a friend. I come from a military family and I really wanted to make this movie and play the part of a soldier, where I can do actions. But I never said I regretted doing Shershaah. It was not my statement. “