Now, who doesn’t like to be pleasantly surprised. When you can walk into a movie theater, you already know the expected cast and genre. But the beauty of cameos and special appearances is that back then they were usually unannounced and added that extra excitement.

While most use it to promote their movies, until a few years ago it was a big thriller. Here’s a look at the cameos and even celebrity lookalikes that made you go, wait whaaaa!

1. Big B in Vinglish English

Megastar Amitabh Bachchan said Gauri Shinde’s first director English Vinglish moved him so much he was left in tears. It was also the main reason Big B took on a guest appearance. He returned with Sridevi after many years of meeting her on a flight as a seasoned traveler.

Some celebrities are quick to poke fun at themselves and Salman is one of them. He always ends up doing a favor for his friends in the film fraternity. Shahid’s character in the film is smitten by a star and big Salman fan and ends up meeting him. 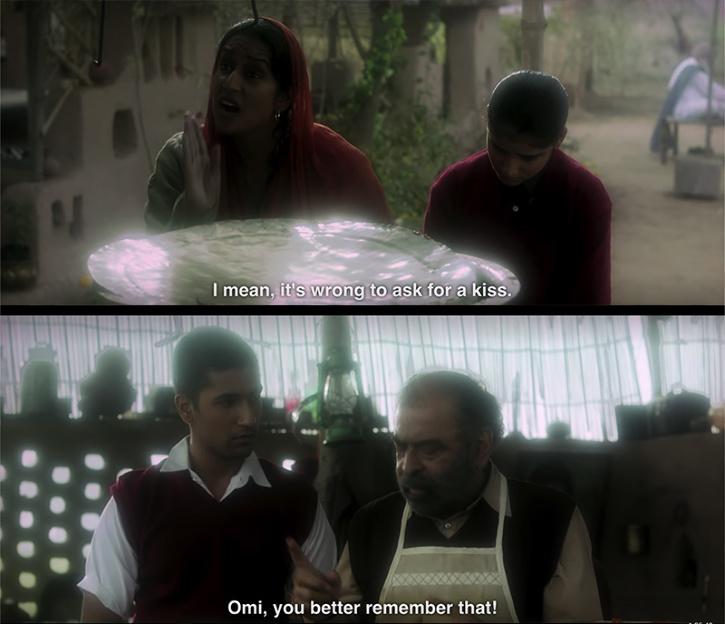 Before Uri and Masaan, Vicky Kaushal starred in Kunal Kapur’s film. He made his screen debut in Luv Shuv Tey Chicken Khurana as a young Omi. 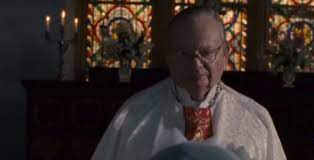 Did you know Ruskin Bond starred in the film’s climax as a Catholic priest? Yes, you heard right. The author played a small role in the film, of a priest. Not only that, he even collaborated on the script, developing the short story into an 80-page short story. 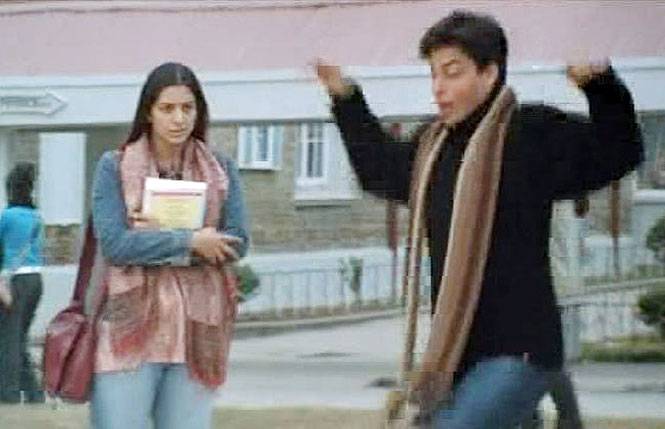 The super talented actress has done many roles in SRK movies. And Main Hoon Na was no different. Farah believed that Tabu was her lucky charm and therefore wanted her to make her directorial debut. 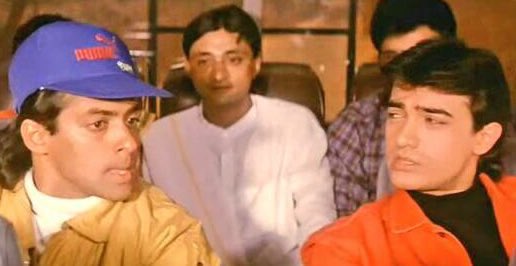 We all missed it when we first saw the movie, but the internet was quick enough to spot the Shashi Tharoor lookalike, or so it says. Now, every time Amar-Prem gets on the bus, it’s hard not to see that person. Shashi Tharoor tweeted that it wasn’t him and he was working in the US, but we really think he would have made a big star. Say what?

The pandemic made me go back to watching old movies. In the first half hour of the film while Raj Babbar is still alive and leading a meeting, one can’t help but notice the man behind him. Although we know that Subroto Roy produced movies, but this lookalike makes us wonder if he ever featured in one, just like that. Too good to be fake, right? 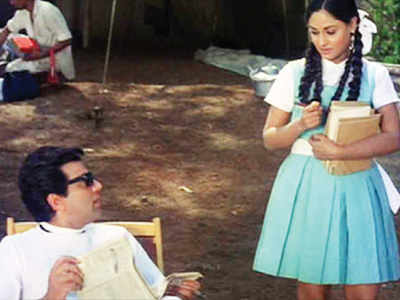 In the film, Jaya Bhaduri as Guddi is shown as a big fan of Dharmendra. Dharmendra gave us some very funny moments, while playing the underdog, and is weak compared to the guy who likes Guddi, just to prove that if actors are shown fighting bad guys all by themselves in a movie, it’s is a difficult task indeed! 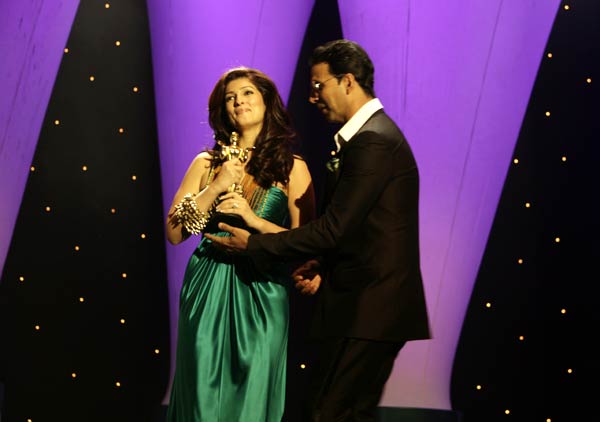 Can we say this was his most honest performance. Filmmaker Farah Khan is known for her behind-the-scenes and elegant end-credit sequences. Farah ‘Tees Maar’ Khan asked her lead actor’s wife, Twinkle, to do the usual end credits sequence and she killed her look. 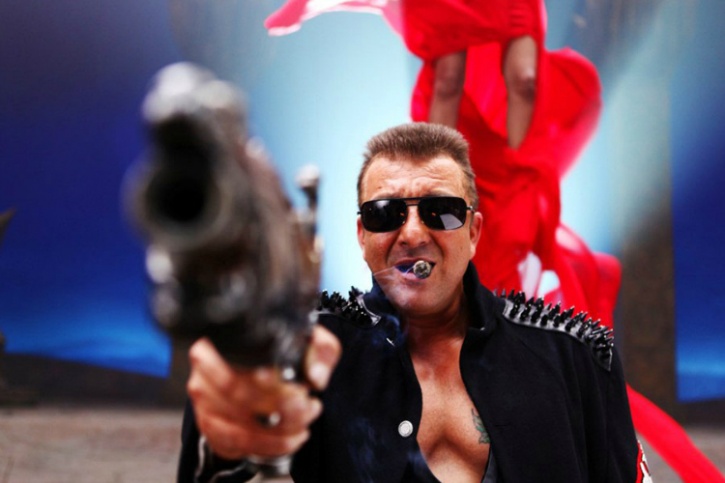 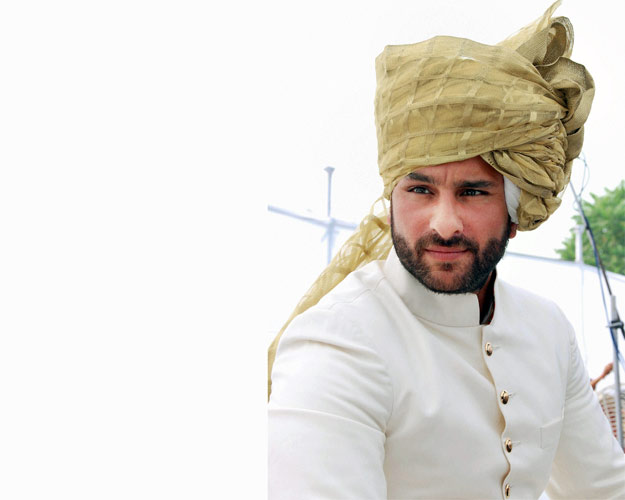 While we knew Pulkit Samrat, Rajkummar Rao and Varun Sharma played the role of Dolly’s groom, what we didn’t know was Saif Ali Khan’s cameo role in the film. Saif plays the role of a prince from Rajasthan and he does it well.

(Also read: 11 Bollywood celebrities and their lookalikes that will have you wondering if you’ll ever meet yours)

There’s nothing better to rest on a weekend or a Friday and watch a Bollywood Hindi film in order to escape the realities of the world. © iStock Unlike real life where you face constant pressure from school, college, office or ghar ki responsibilities, films give you the opportunity to transport yourself to a world […]

Best Bollywood Movies 2021: The year is drawing to a close, fewer films are hitting theaters, and many long-awaited films are choosing the best platforms. Here we bring you the list of content-driven movies, you can’t miss them. In the midst of the pandemic since March 2020, Box Office faces heavy losses due to the […]

Mumbai: Bollywood actor Salman Khan with Varun Dhavan and Ananya Pandey pose for photos during the IIFA Awards press conference, in Mumbai on Monday, March 28, 2022. (Photo PTI) Bombay, March 28 (PTI) Superstar Salman Khan said on Monday that it is the heroism of Southern films that attracts audiences to cinemas, something Hindi films […]