Kolkata is one of the finest cultural destinations. The city is the perfect hub for art and heritage. It is home to many famous writers, poets, actors and artists. The colonial-style architecture, serene idylls and tranquility of scenic Kolkata never cease to fascinate Bollywood filmmakers. No wonder Bollywood filmmakers choose the historic lanes of Kolkata to shoot their movies.

List of 5 Bollywood movies shot in the historic lanes of Kolkata.

Pradeep Sarkar shot his romantic drama — based on the novel by Sarat Chandra Chattopadhyay — in the alleys of Kolkata. Parineeta delicately encapsulates the beauty of North Kolkata. The movie features very beautiful places of Kolkata. Especially the James Princep Memorial and the Howrah Bridge. Moreover, Parineeta is one of the most iconic Bollywood movies shot in Kolkata.

Piku is a comedy-drama directed by Shoojit Sircar. In fact, the film revolves around a father-daughter duo who travel from Delhi to Kolkata. This award-winning film features the Nonapukur tram stop and panoramic shots of North Kolkata. Piku takes viewers on a virtual journey of Kolkata through its jaw-dropping scenes. 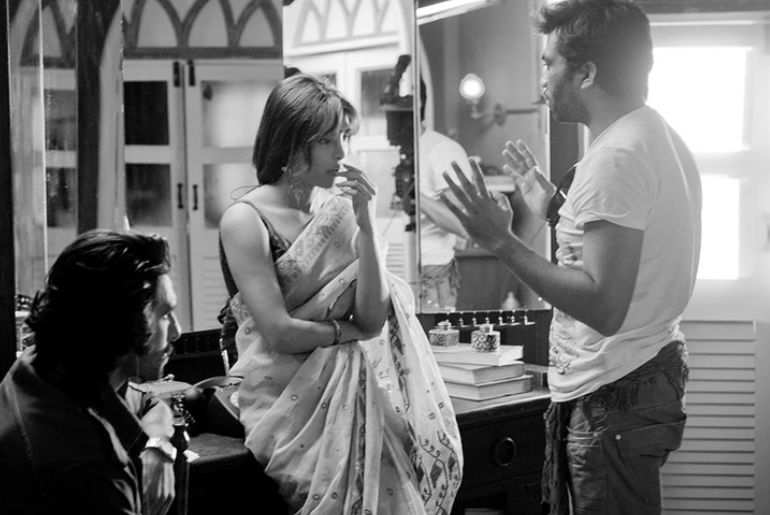 Also Read: Manali Was The Filming Location Of These 5 Popular Bollywood Movies

Love Aaj Kal by Imtiaz Ali is an Indian Hindi romantic comedy. It stars Deepika Padukone and Saif Ali Khan in the lead roles. Some crucial scenes of the film were shot in Kolkata’s traditional house, bonedi bari on Rash Behari Avenue. While other scenes take you through the iconic tram and the beloved Howrah Bridge.

Also Read: 10 Bollywood Movies That Will Take You To Kutch And Other Stunning Places In Gujarat

So, Bollywood fans! Do we have your attention? Which of these iconic places in Calcutta? — featured in your favorite movies — are on your to-do list? Let us know in the comments section below.

Some films take off well while others fail to capture the hearts of the public and/or also the box office. When a movie fails bitterly or fails to impress the viewer, it is seen that the audience goes crazy, sometimes even to abuse movie theaters, demanding a refund of their paid money. Here is a […]

Nowadays, people have started checking reviews and ratings before making a decision to watch a movie in theaters, but sometimes these reviews and ratings have no effect on the performance of the movie in the box- office. Many movies have performed well despite low ratings on IMDb (Internet Movie Database), an online database where you […]