What actors wear in movies often becomes a huge fashion trend that is followed by fans even years after the film’s release. These outfits become iconic and synonymous with the character we can’t help but steal for ourselves. Films like Hum Aapke Hain Koun have given us major wedding wardrobe goals, while more recent films like Yeh Jawaani Hai Deewani have inspired us with travel outfits.

However, looking at these costumes, we realize that some of them made no sense. Whether bad for the weather or just weird in terms of the characters the actors were playing, some of the most iconic outfits from Bollywood movies now have us questioning the style of the film. 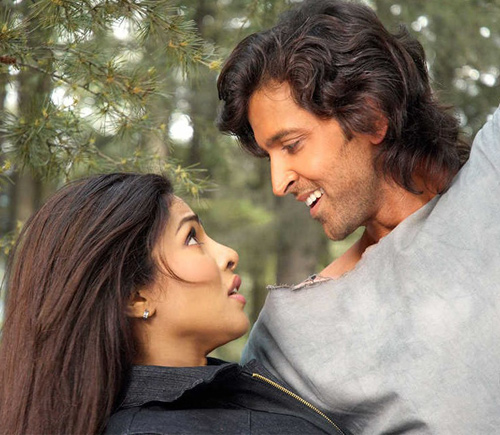 Here are five of those iconic Bollywood costumes that were just plain unnecessary. 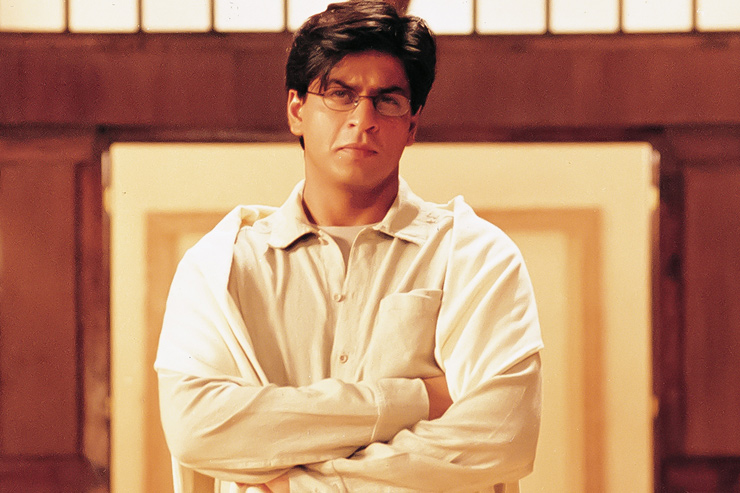 Shah Rukh Khan’s look in Mohabbatien has become so famous that everyone has copied it for Bollywood themed parties and fancy dress. However, take a moment to think about it, who would just buy a cute sweater to hang over their shoulder all the time? We don’t see Raj Aryan wearing the sweater even once in the entire movie and it’s kind of weird. 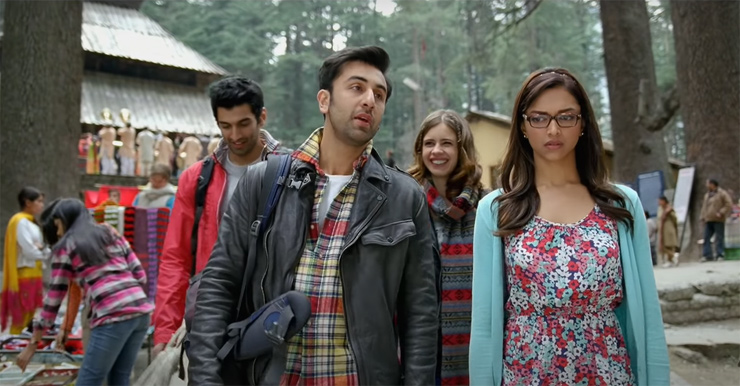 We understood. In the world of Bollywood, actresses are not cold. However, we don’t expect this from a millennial movie in the 21st century, especially when the supporting female role, Kalki, is wrapped in a jacket and muffler. Why is DP walking the streets in a midi dress and a light cardigan? 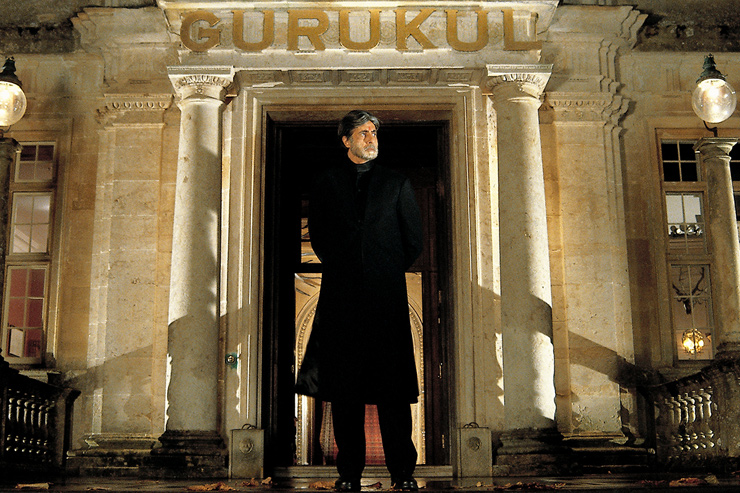 Another gem of Mohabbatein, Gurukul’s principal Narayan Shankar only wears the same black heavy bandhgala kurta with jacket everyday to school, parties and everywhere else I guess. When he’s not wearing this, he’s wearing a crisp white kurta and shawl. We understand that he is strict, but the man must have other clothes.

Krrish’s wardrobe before he got his superhero costume (Krrish)

Hritik Roshan has a very questionable wardrobe before he became superhero Krrish. He lives in a small mountain village where everyone dresses normally except him. He wears wrap-around sleeveless V-neck shirts with Aladdin pants and a thin stole. If his grandmother wanted to keep him hidden, she should have bought him normal clothes to mix with other people dressed normally. 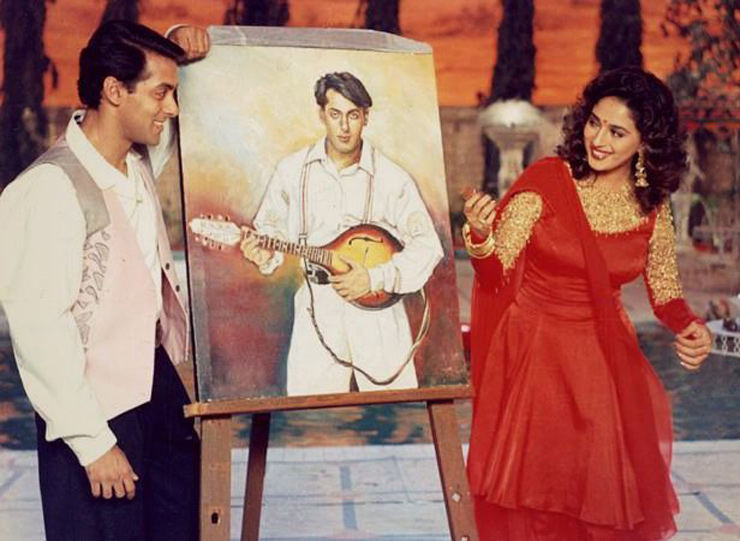 Salman Khan‘s character Prem was so obsessed with suspenders in this movie that he even wears a pair in the portrayal his older brother does for him. He wears them in the office, at home and at family functions. 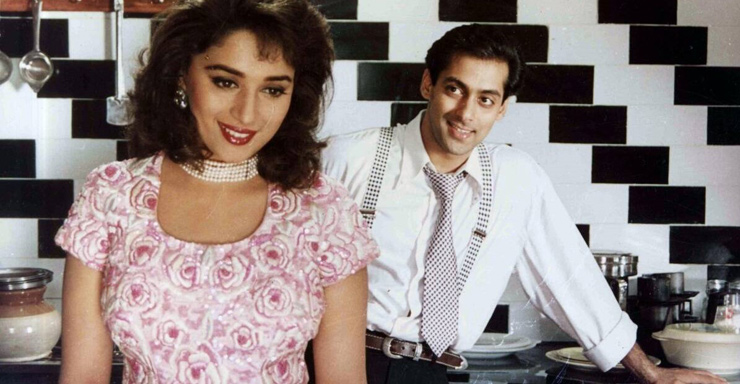 Someone should have told him that didn’t sound as flattering as he thought. Also, why is Nisha all dressed up late at night at home? Either way, the film’s wardrobe was a big hit.

11 Bollywood Movies That Are A Bit Hatke

When we think of Bollywood, there is a stereotypical image that comes to mind. But take out the songs, the often campy dialogue, or the terrible kisses, and you’re left with a catalog of brilliantly quirky films that have done their own thing. 1. Beats of Jhankaar Rahul Bose wholly owned this film, which felt […]

Three is a crowd, this belief does not come true for a number of blockbuster Bollywood movies. The Hindi entertainment industry has time and time again created magic and gifted us with some of the evergreen threesomes. There are blockbuster movies that have been etched in our hearts. It’s all thanks to the thick chemistry […]