Bombay (Maharashtra) [India], Jul 1 (ANI): Over the years, Bollywood has introduced us to several notable characters on the big screen; whether they are everyday characters or special characters that mark everyone’s heart. One such character that Bollywood has featured over and over again in a very memorable way is that of a doctor.
As we celebrate National Doctors Day on July 1, appreciating our heroes who tirelessly watch over the health of others, here are 7 actors who played the role of a doctor to perfection, bringing smiles to our faces or tears in their eyes through their flawless portrayal.
Kareena Kapoor Khan – Kyon Ki, 3 Idiots, Udta Punjab
Kareena Kapoor Khan aka Bebo is one of the few Bollywood actresses to have played a doctor on screen three times. Be it Dr. Tanvi in ​​Kyon Ki, Dr. Preet Sahni in Udta Punjab or Dr. Priya in 3 Idiots, whenever she portrayed a doctor, she left a lasting impression with her beautiful performances.

Sanjay Dutt – Munna Bhai MBBS
Although not entirely a doctor, Sanjay Dutt as Munna Bhai aka Murli Prasad Sharma, is one of the most memorable characters to ever don the doctor’s uniform. With a range of emotions and character changes she goes through, Sanjay Dutt’s earnest portrayal of Munna Bhai has definitely won millions of hearts. 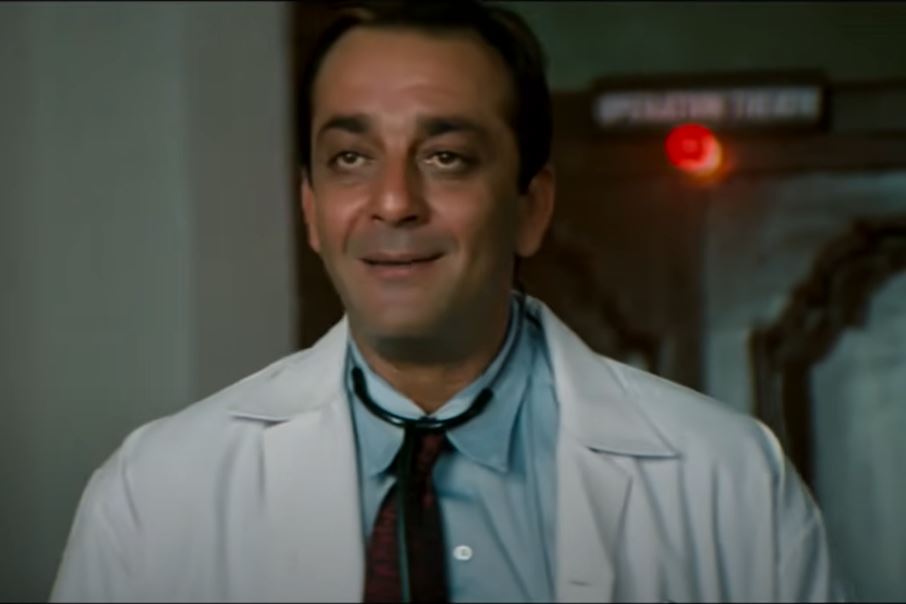 Shah Rukh Khan – Dear Zindagi
Shah Rukh Khan in Dear Zindagi plays the ever-charming and infallible psychologist, Dr. Jahangir Khan, with a quirky approach to his patients. In his brilliant portrayal of a psychologist with whom you can share even your most personal details, Dr. Jahangir Khan comes across as someone you would dream of having in your life! 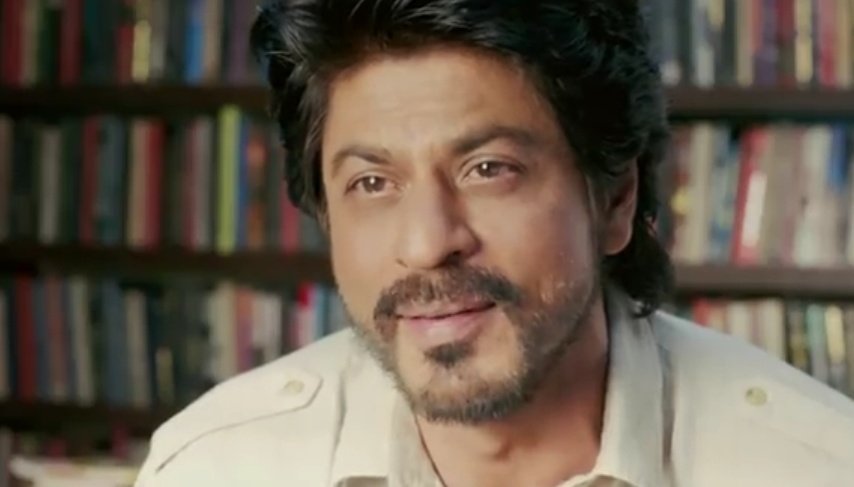 Sonali Bendre – Hum Saath-Saath Hain, Kal Ho Naa Ho
The gorgeous Sonali Bendre brought memorable characters to life in her flawless portrayal of a doctor not once but twice. Whether it’s the loveable Dr. Preeti in Hum Saath Saath Hain or Dr. Priya in Kal Ho Na Ho, Sonali has established herself as one of the most loving and trusted doctors to ever star in Bollywood. 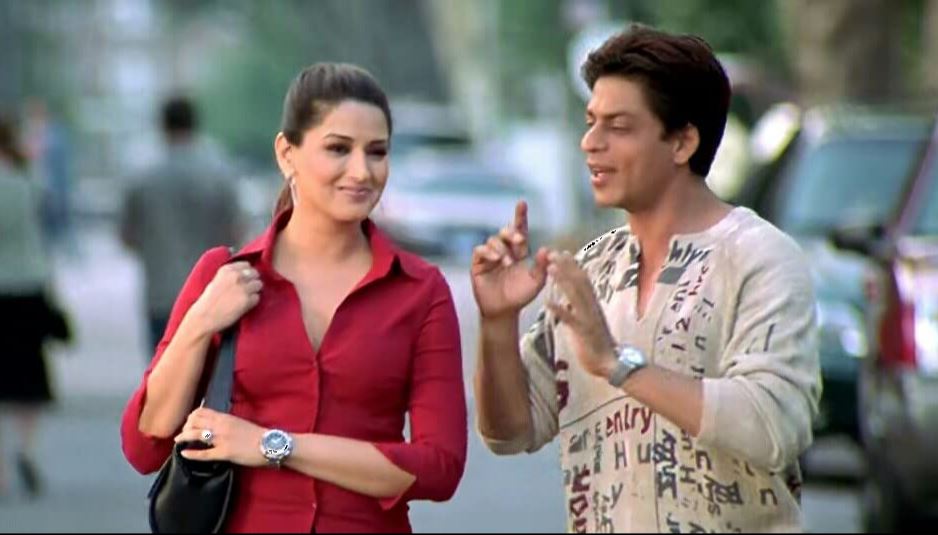 Shahid Kapoor – Kabir Singh
Here is the most controversial doctor to ever exist in Bollywood history. Although Shahid presents the very unconventional portrayal of Dr. Kabir Singh, there might not be much to say about his skills and efficiency in the film. Regardless of the character’s negatives, Shahid’s brilliant act as Dr. Kabir certainly makes this character one of the silver screen’s most memorable doctors. 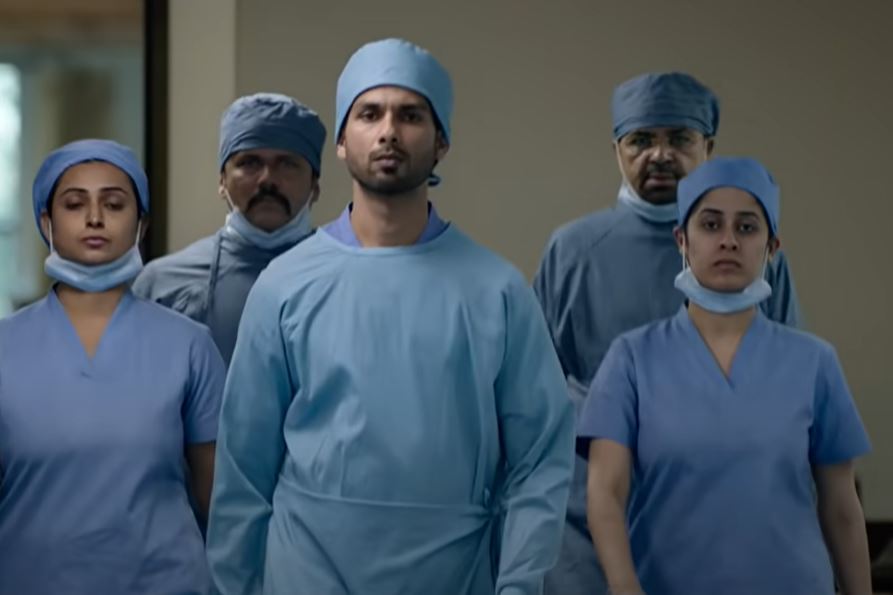 Amitabh Bachchan – Anand
In the 1971 film Anand, two legendary actors shared the screen together to etch two remarkable characters who travel through the Bollywood timeline for eternity. If Rajesh Khanna was the one who blew your mind with Anand’s flawless performance, the story wouldn’t have been as amazing as it is without the excellent performance of Dr. Bhaskar Banerjee, played by Amitabh Bachchan. 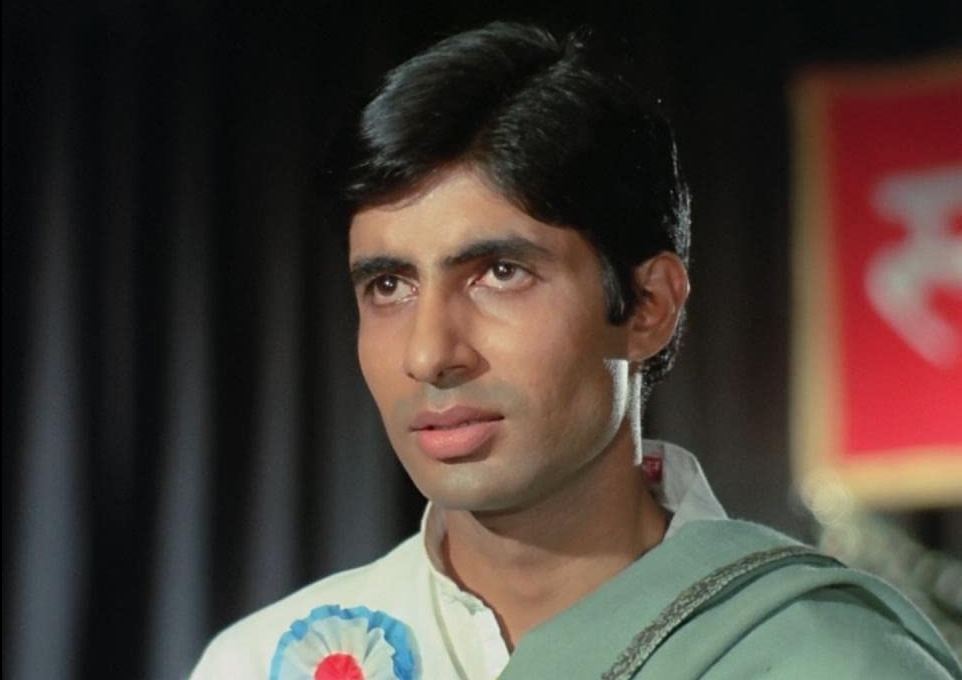 Gracy Singh – Munna Bhai MBBS, Armaan
Besides Kareena, Gracy Singh is another actress who has acted as a doctor more than once in Munna Bhai MBBS and Armaan. With each of her touching roles in both films, she won many hearts with the human touch she brings to her character, playing the perfect doctor who is always there by your side! 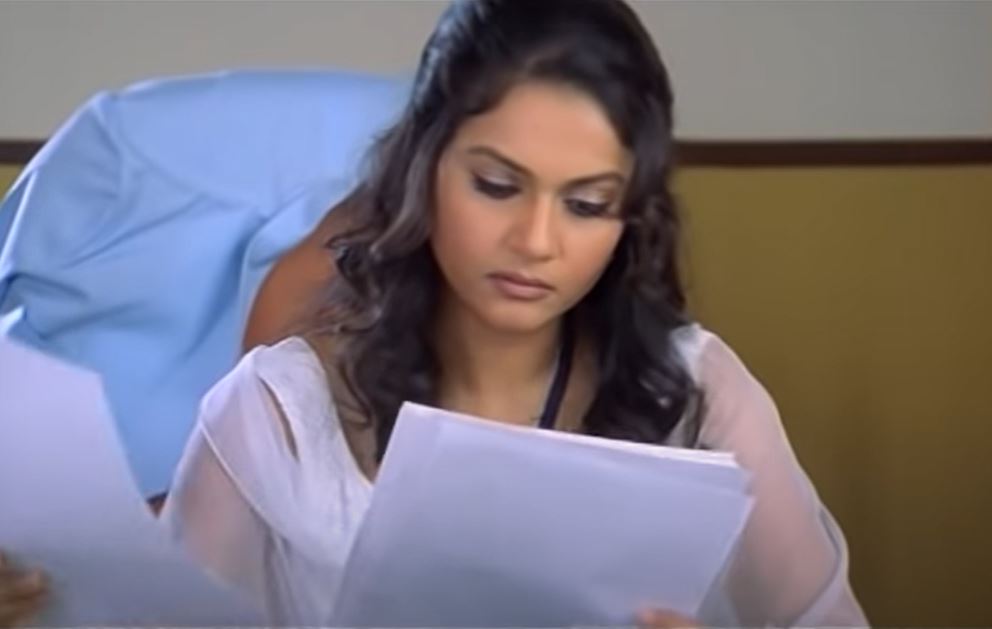 Actors who have married their on-screen partners in real life

Why did Sameer Wankhede manhandle Bollywood actors and Aryan Khan?

Former anti-narcotics officer Sameer Wankhede, has dealt with numerous counterfeit drug cases by harassing and extorting Bollywood celebrities. Just to stay in the limelight, he used to choose a new celebrity every day, but the Mumbai cruise drug case was harshly criticized for its shortcomings and was transferred to the Directorate General of taxpayer services […]

Bollywood celebrities are often associated with popularity and a lavish lifestyle, but life isn’t always easy for them. Actors frequently invest their hard-earned money in ventures that do not bring them the expected profits. TV actress Rupali Ganguly, popularly known as Anupamaa, said in a recent interview with Pinkvilla that her father, director Anil Ganguly, […]