1# The film featured some of the famous shops in Chandni Chowk. Can you name it?

2# Irrfan’s house scenes were shot in a Haveli in Chandni Chowk. What movie are these scenes from? 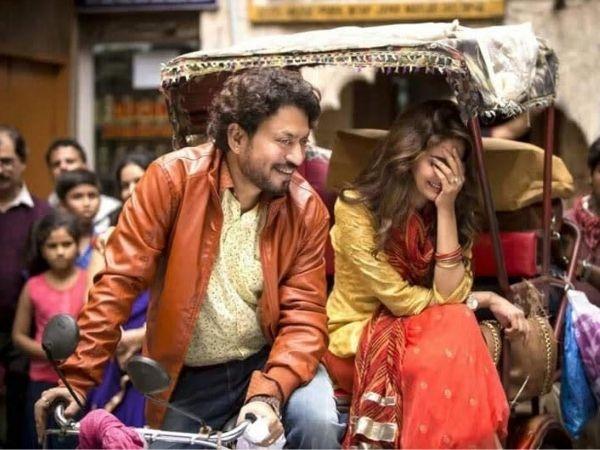 3# Salman actually shot for this film in Old Delhi, unlike his other two films shot in the area where he sent his body double. 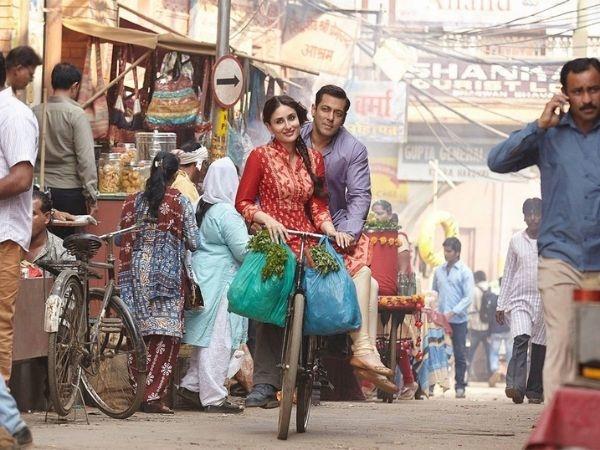 4# Rishi Kapoor shot a Haveli for this one. 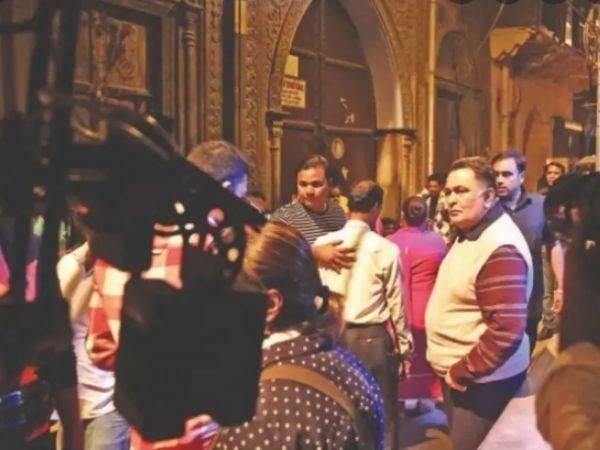 5# Filming inside Jama Masjid is not permitted, but an exception has been made for this film. 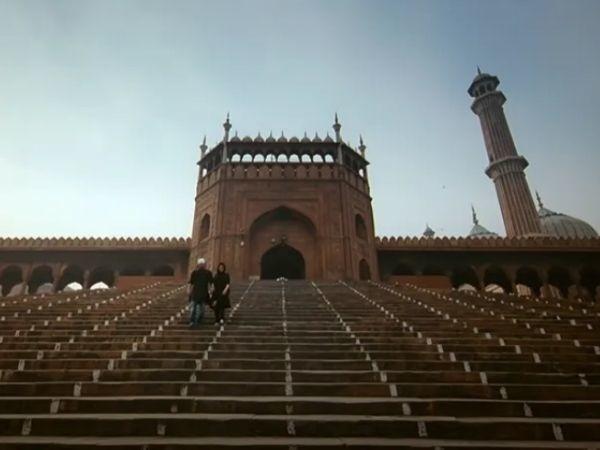 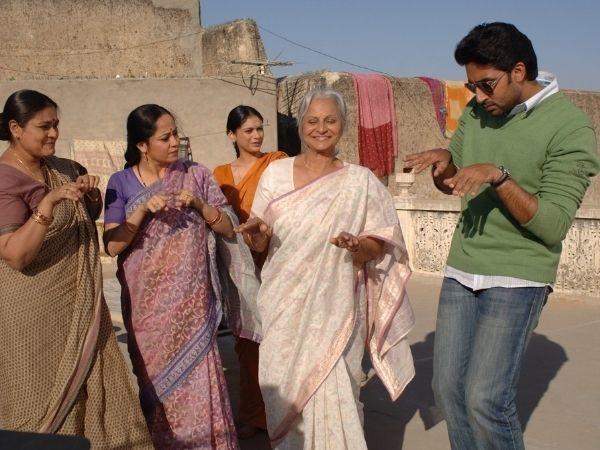 seven# The star of Sanjay Mishra and Rajat Kapoor is a complete artist. 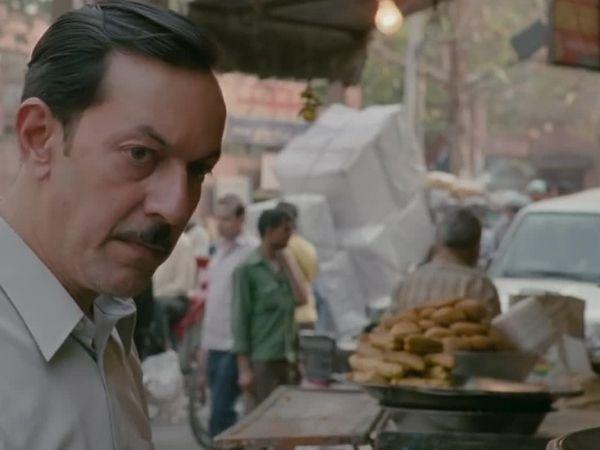 We don’t blame those who didn’t grow up in Delhi.

What actors wear in movies often becomes a huge fashion trend that is followed by fans even years after the film’s release. These outfits become iconic and synonymous with the character we can’t help but steal for ourselves. Films like Hum Aapke Hain Koun have given us major wedding wardrobe goals, while more recent films […]

10 Best Bollywood Movies From The 90s To Watch On Netflix, Amazon Prime Video And More

Set during the Indo-Pakistani War of 1971, JP Dutta’s epic war drama, Border, chronicles the events of the Battle of Longewala in the Thar Desert. The conflict sees 120 soldiers from the 23rd Battalion of the Punjab Regiment face off against nearly 3,000 Pakistani soldiers. The unit is commanded by Major Kuldeep Singh (Sunny Deol), […]