Ever since the start of her acting career, Bollywood actress Sidhika Sharma has captivated viewers. Her distinct look, casual yet elegant attire, unmistakable screen presence and engaging personality make her exceptional. Sidhika Sharma is a Punjabi actress who has worked with several singers and starred in several music videos. The actress also has a commendable enthusiasm for health and fitness, which she expresses on social media with her many fans. Sidhika Sharma’s fashion sense is impeccable as evidenced by her Instagram account. Here, we’re going to take a look at the actress’ top five daring looks.

In this monochrome photo, Sidhika Sharma wears a beautiful bracelet and adds warmth by wearing her jacket. In her messy hair, she flaunts her contours and looks alluring. Sidhika Sharma’s stunning looks made us fall in love with her, and her beauty made her admirers drool.

Sidhika Sharma dazzled in a backless, sleeveless, draped front, sparkly and figure-hugging gown with a plunging neckline. Her wavy hair was left loose and her glittery makeup gave her an attractive appeal.

Sidhika Sharma stands out in her chocolate brown mini dress with one-sided shoulder from the crowd. Sidhika Sharma’s curly hair is left open, the actress looks alluring as she possesses in front of the camera which captivates her followers.

We can say that Sidhika is one of those actresses who can wear any ensemble with great grace and style. Of the five looks, let us know which was your favorite look. On the work front, Sidhika Sharma was seen in ‘Sau Sau Wari Khat Likhe’ alongside Omkar Kapoor Sidhika Sharma will soon be seen on screen in Bollywood which she will unveil soon. Many other projects are underway for this actor which will be announced soon. 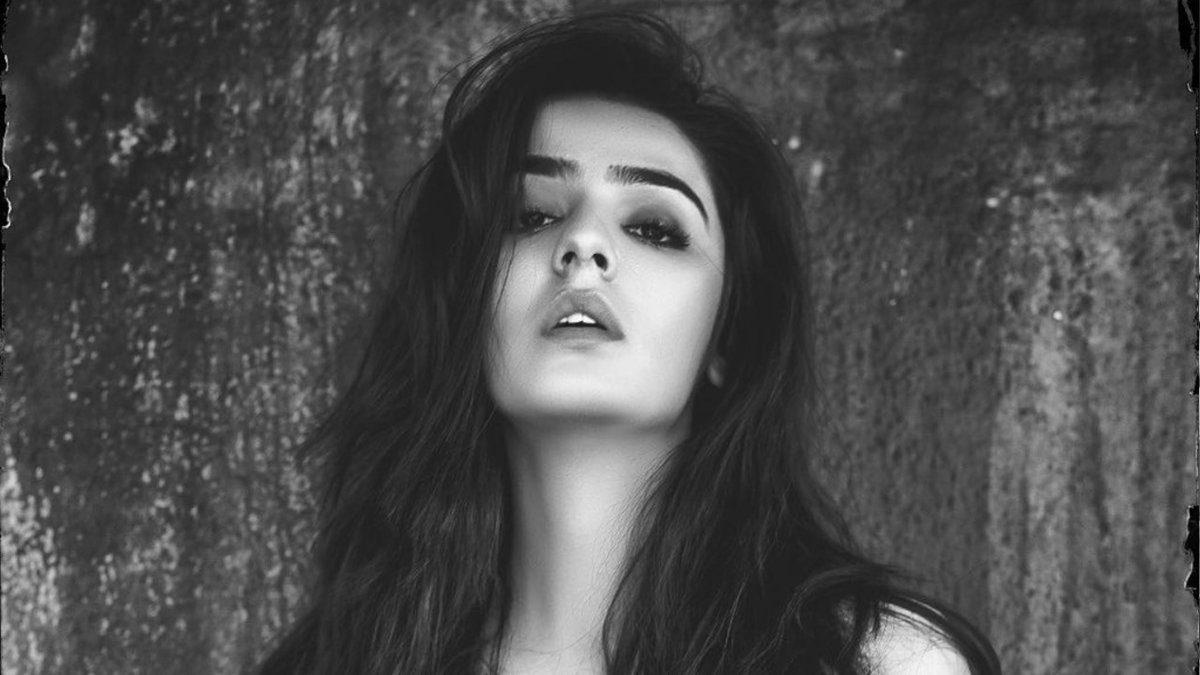 Bollywood actor Akshay Kumar visited the ITBP camp in Dehradun on Thursday. While visiting the camp, he played a volleyball game with the ITBP Jawans at Seemadwar. During his visit, he also interacted with the families as well as with the students of Kendriya Vidyalaya. Sh Sanjay Arora, DG ITBP congratulated Akshay. Apart from that, […]

Image Source: INSTAGRAM/DEEPIKA PADUKONE Gehraiyaan poster highlights Gehraiyaan trailer sees Deepika Padukone and Ananya Panday’s characters as sisters Siddhant Chaturvedi ups the stakes with his intense performance as Zain Gehraiyaan will premiere on Amazon Prime Video on February 11 The trailer of the highly awaited film, ‘Gehraiyaan’ was released by the makers on Thursday. After […]

Meezaan Jafri, who made his debut with the production of Sanjay Leela Bhansali Malaal, should have pocketed the next film by Milap Zaveri. Milap, who recently collaborated with Nikhil Advani’s production for John Abraham’s star Divya Khosla Kumar Satyameva Jayate 2is set to collaborate with him again for a romantic comedy and Meezan will play […]