From Samrat Prithviraj to Jodhaa Akbar, take a look at Bollywood films that have portrayed Indian history

Bollywood has given us pure historical films over and over again over the years. That being said, from Akshay Kumar’s Samrat Prithviraj to Hrithik Roshan’s Jodhaa Akbar, here we have shared a list of movies that showed great historical periodicals.

Samrat Prithviraj with Akshay Kumar and Manushi Chillar tells the story of Indian King Prithviraj. The film, however, did not do well at the box office. The film starred Akshay Kumar in the lead and claims to be one of the most authentic with all factual inclusions. Jodhaa Akbar with Hrithik Roshan and Aishwarya Rai in the lead roles is marked as one of the hit movies. The film presented an amazing job, with a brilliant depiction of the facts from the history book. 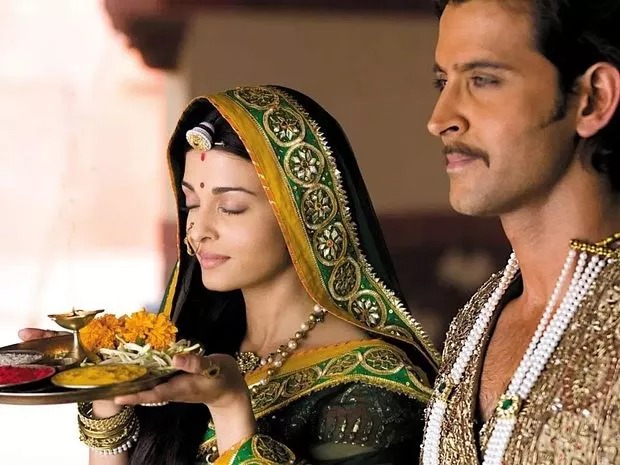 Also read: Did you know that it was not Akshay Kumar but Govinda and Rishi Kapoor were the first choice for this movie: Read

The year Taare Zameen Par came out, I remember watching it with my hostel friends in my school’s MPH (multipurpose hall). As soon as the song ‘Maa’ started, all my friends, myself included, started crying because at some point in our lives, even we felt ‘abandoned’ as our parents dropped us off at the door […]

From Main Hoon Na to Wake Up Sid: 6 Bollywood Movies That Depict the Most Perfect College Life

Please follow and like us: Movies coming in November 2021 – If you clicked here, we’re pretty sure you’re going to be looking for some new movies to add to your binge-watching collection or maybe to relax your weary soul on the weekends after completing lots of missions. Let that smile grow wider cause we […]