Kartik Aaryan’s “Bhool Bhulaiya 2” is one of the most anticipated Bollywood movies right now. Given that the original has become a cult classic over the years, it was difficult for the creators and cast to reach the bar set by Priyadarshan’s 2007 film. Akshay Kumar’s character, in particular, is become so iconic that a large number of fans outright rejected Kartik’s portrayal of the role. 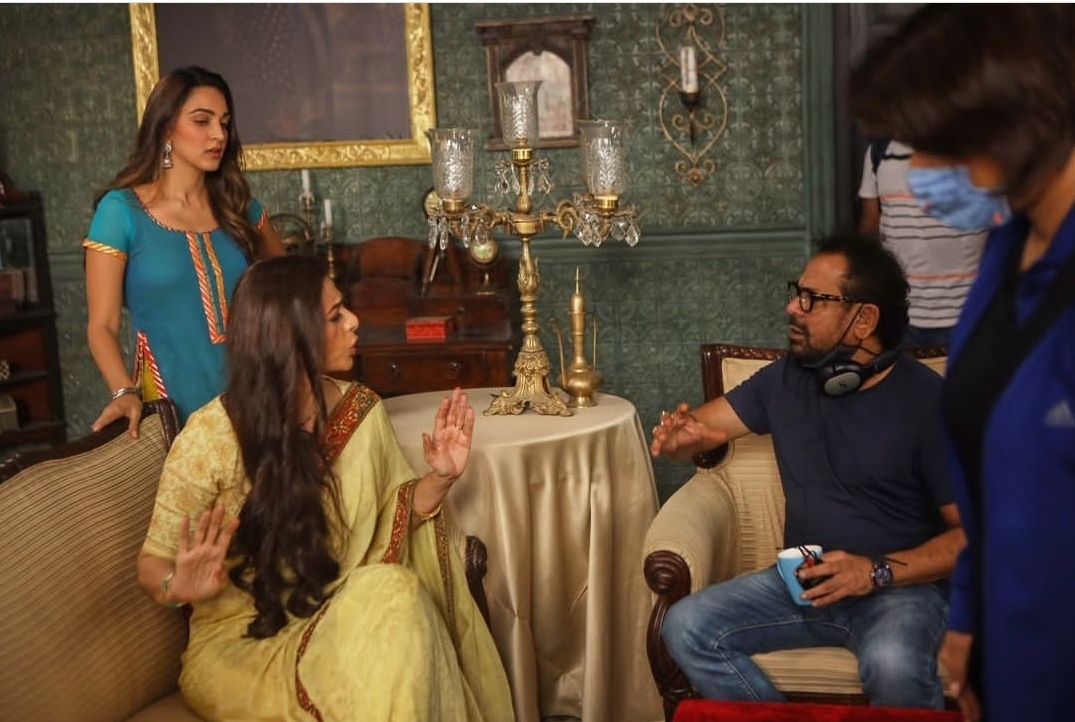 However, things weren’t any easier for director Anees Bazmee either. In a recent chat with PTI, he shared his experience working on the project. He said: “I just had to focus on getting it right. Since I had never done horror, I was excited. It was new territory for me, a new challenge. Since my comedies have been successful, people think that I can only make films in this genre. But I did Pyaar To Hona Hi Tha, a romantic drama and the thriller Deewangee too. So I hope after this movie, people will say that I can do horror movies too.” 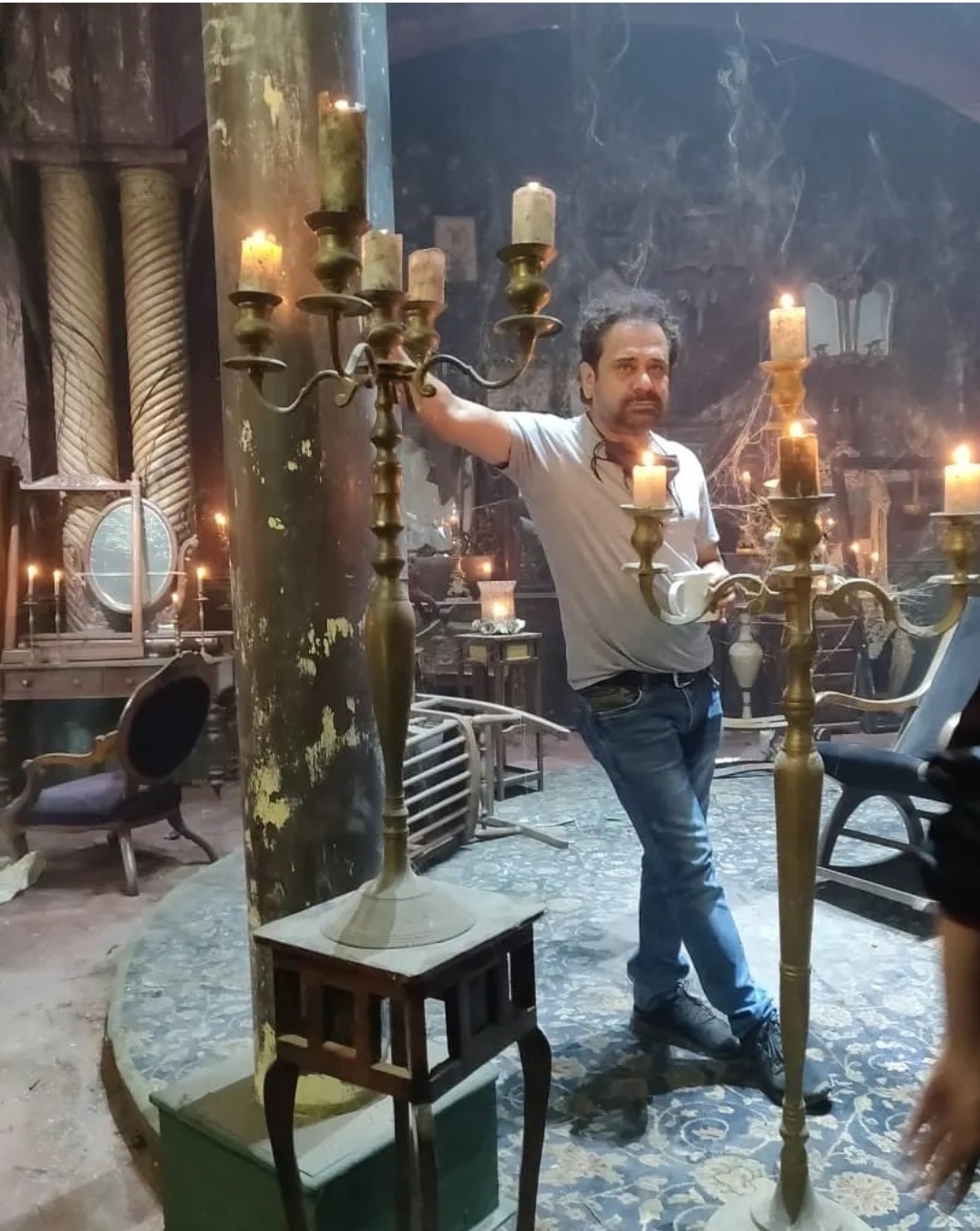 Speaking of casting, Bazmee was particularly impressed with Rajpal Yadav, who was also part of the first film. Speaking about him, Bazmee said, “Rajpal was fantastic in the first movie, along with the rest of the cast, including Paresh Rawal ji. Here when we were writing the sequel, there were three pundit characters. That gave me the opportunity to get Rajpal on board again. It was such a treat to have him in the world as it also serves as a beautiful reminder of what he did in the first movie.”

Actress Manushi Chhillar is currently gearing up for the release of her historical drama “Prithviraj,” which is set to premiere on June 3. Since this is the first acting project for Miss World Manushi 2017, she had to learn about acting and the filmmaking process to play her role accurately. During a recent chat with […]

In 2015, actor Ayushmann Khurrana starred in the critically acclaimed film ‘Dum Laga Ke Haisha’ which turned out to be the turning point in his career. Before that, Ayushmann struggled to find his footing in the industry, but after this movie, his vision became pretty clear. As the film recently completed 7 years of its […]

Transcript of the latest entertainment news today at 11:30 a.m. August 31, 2022 You are listening to Expresso Entertainment’s update. Here is the latest news from the world of Bollywood brought to you by The Indian Express.“Let’s start this newsletter with news from Netflix, unveiling the first trailer for director Ali Abbas Zafar’s upcoming drama […]