Veteran actor Anupam Kher is currently busy praising his phenomenal performance in Vivek Agnihotri’s film “The Kashmir Files” where he played the role of a Kashmiri pundit during the 1990 exodus. , now the actor has focused his attention on his upcoming projects and according to his recent Instagram post, Anupam has now started shooting his 523rd movie titled “IB71”. 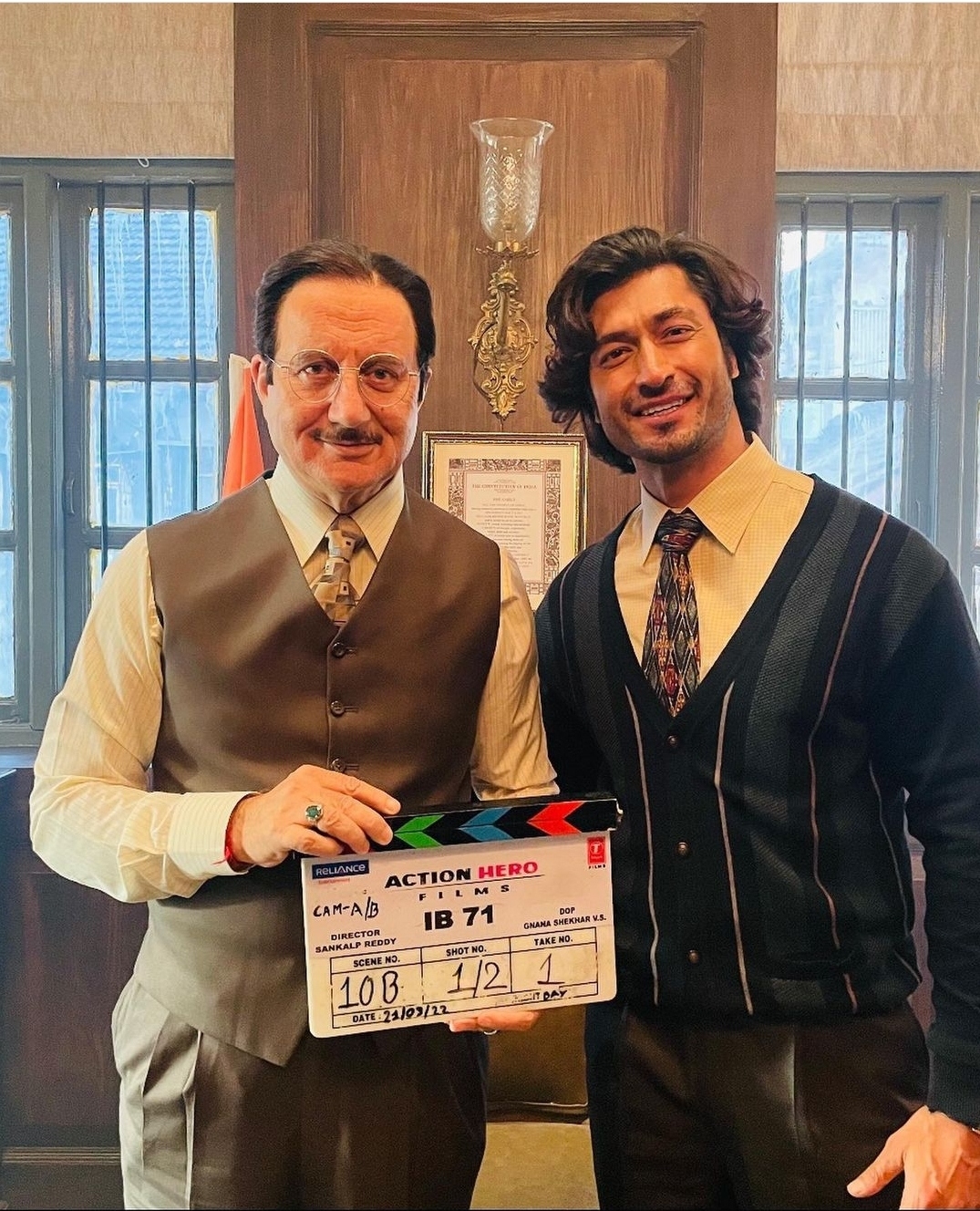 The film will star Vidyut Jamwal in the lead who will play an intelligence officer in it. It is reported that ‘IB71’ will feature the role of the Intelligence Bureau during the 1971 Indo Pak War. 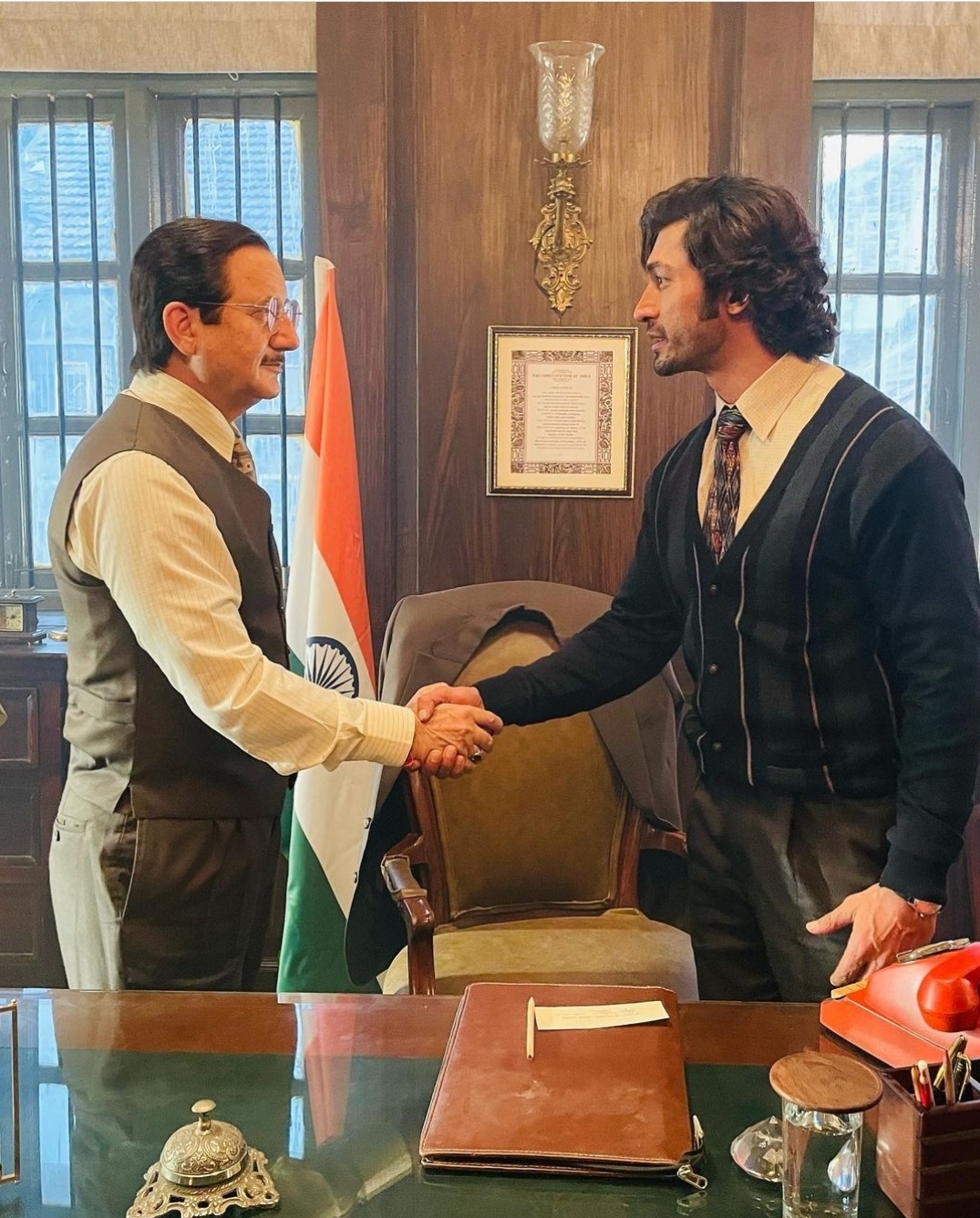 Anupam took to Instagram to share a bunch of photos with Vidyut from the sets where they both can be seen as their characters. He captioned the post, “And I’m starting my 523rd film #IB71 starring the very talented and humble @mevidyutjammwal! His company @actionherofilms is producing it. #SankalpReddy of #TheGhaziAttack fame directs this fantastic thriller! Jai Ho and Jai Hind! #LifeOfAnActor #Movies #JoyOfCinema.”

Versatile Bollywood actress Partineeti Chopra enjoyed a big 2021 as she wowed audiences with three stellar performances in films like Sandeep Aur Pinky Faraar, Saina and The girl on the train. Parineeti wraps up this special year for her by making her TV debut in a reality show called Hunarbaaz on the colors! Parineeti is […]

Large commercial films aimed at mainstream audiences are generally thought to lack substance and quality, which is present in low budget art house films which are intended as a form of expression rather than a medium. Entertainment. Veteran actor Kumud Mishra, who has been part of both commercial films and low-budget projects, believes both are […]

Like several other Bollywood actors and filmmakers, Sonu Sood has also explained why Hindi cinema is not doing as well as Southern cinema. Since he has worked extensively in Bollywood as well as Tamil and Telugu cinema, Sonu’s opinion is based on first-hand experience from both sides. According to a recent report in ETimes, the […]