On Tuesday, Akshay Kumar and Tiger Shroff shared the first rushes of their upcoming film, Bade Miyan Chote Miyan. The two stars work together for the directorial project of Ali Abbas Zafar and the fans are delighted with this two heroes. Speaking of which, this isn’t the first film where we see two superstars together in one film. Before Bade Miyan Chote Miyan, best two hero Bollywood movies like Karan-Arjun, Sholay, Andaz Apna Apna, Ram Lakhan, War, Student Of The Year impressed us with their bro code and bromance.

Mind you, we haven’t incorporated these two-hero movies where they’re seen as rivals. Since we are here to spread happiness and love, we have selected only the best films that have somehow reached cult status in the history of cinema.

Take a look at the best two-hero Bollywood movies here:

Karan Arjun: It is one of the most iconic films of all time. Starter Shah Rukh Khan and Salman Khan have redefined the definition of brothers. In the film, they were shown as inseparable brothers; however, due to tragic events, they were killed and later reincarnated.

Sholay: This movie gave us the friendship anthem ‘Yeh Dosti’, do we even need to say more? Amitabh Bachchan and Dharmendra were the ultimate brothers and their chemistry was quite scintillating. Both are guaranteed to make you laugh and get emotional. 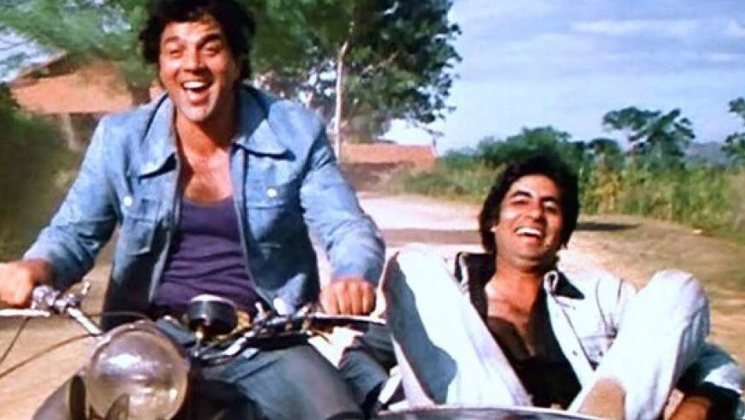 Andaz Apna Apna: Aamir Khan and Salman are like enemies who have become brothers for life. They were considered each other’s sworn enemy, but later had their backs. Even though they fought like cats and dogs in the film, it was the comedic timing that made them iconic. 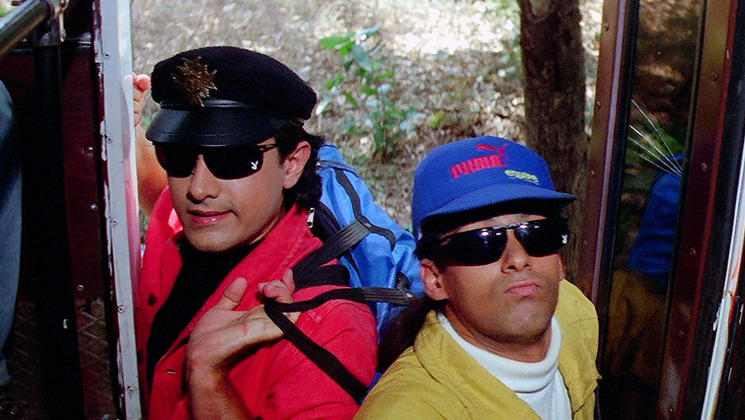 Dostana: Can two handsome straight men pretend to be gay? Well, that we got to see in Abhishek Bachchan and John Abraham starrer and we loved how they managed to win us over with their roles. 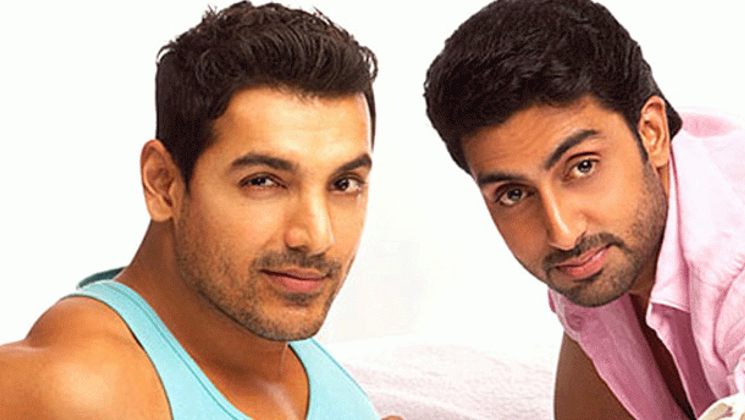 War: Again, we got to see two handsome guys on screen, which was enough to sell us. We know they were seen as colleagues and in the last part they are introduced as rivals, but you can’t deny that the two were really great as a duo. They were like that brothers who do not show affection and attention from the outside but it is quite otherwise.

Student of the year: Varun Dhawan and Siddharth Malhotra showed us college bromance. From layering lectures to doing velagiri together, they were a great duo. 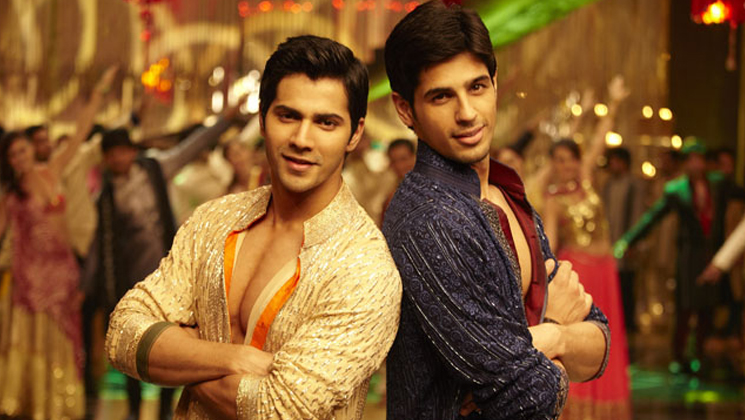 student of the year

Ram Lakan: In the movie, Jackie Shroff and Anil Kapoor who played the role of Ram and Lakhan respectively are the duo who will take over the bad guys when they hurt their family. Now, isn’t that the best part of being brothers. 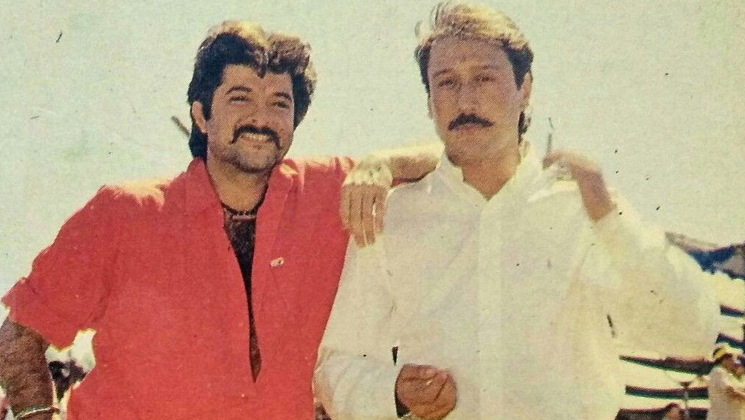 Bollywood movies of 2022 ranked from cringe to excellent

Whether on OTT platforms or cinemas, Bollywood films are releasing left, right and center as the film industry recovers from the unpredictable shutdown due to the Covid-19 pandemic. While we obsess over certain movies, many just cringe pro max with good marketing. While some movies have great plots, others have even better memes. Here are […]

The Hindi film industry is certainly going through a tough phase as the majority of the big budget movies that have been released recently either failed to live up to expectations or fell flat at the box office. Ranbir Kapoor’s starring “Shamshera” was one of the most anticipated films of the year, but it failed […]

Mumbai: Valentine’s Day 2021 is approaching and there is nothing better than watching a romantic Bollywood movie with your loved one. So if you’re looking for something to stream on Valentine’s Day, keep your popcorn and your TVs ready because here’s our list of the best romantic movies for your perfect Valentine’s night. Check the […]