The trailer for Gangubai Kathiawadi was released today and it is highly praised by positive reviews. The film features Alia Bhatt in a key role, playing the role of Gangubai, a madam from Kamathipura’s red light district. Gangubai Kathiawadi is an upcoming Bollywood film based on prostitution, brothels and its narrative runs through the life of a young Ganga who eventually becomes the madam of the brothel. The film is also loosely based on the true story of Gangubai Kothewali from the book Mafia Queens of Mumbai. Before Gangubai Kathiawadi, Bollywood had movies that revolved around the dark side of prostitution.

From Chameli, Begum Jaan to Chandni Bar; take a look at Bollywood films that highlight the dark side of prostitution, brothels.

The 2004 film Chameli stars Kareena Kapoor in a key role. The film explores the possibility of a friendship between a widower and a resourceful prostitute.

The film was released in 2017 and features Vidya Balan playing the role of Begum Jaan. The film was based on Begum Jaan, who leads a brother in the villages along the Radcliffe line. 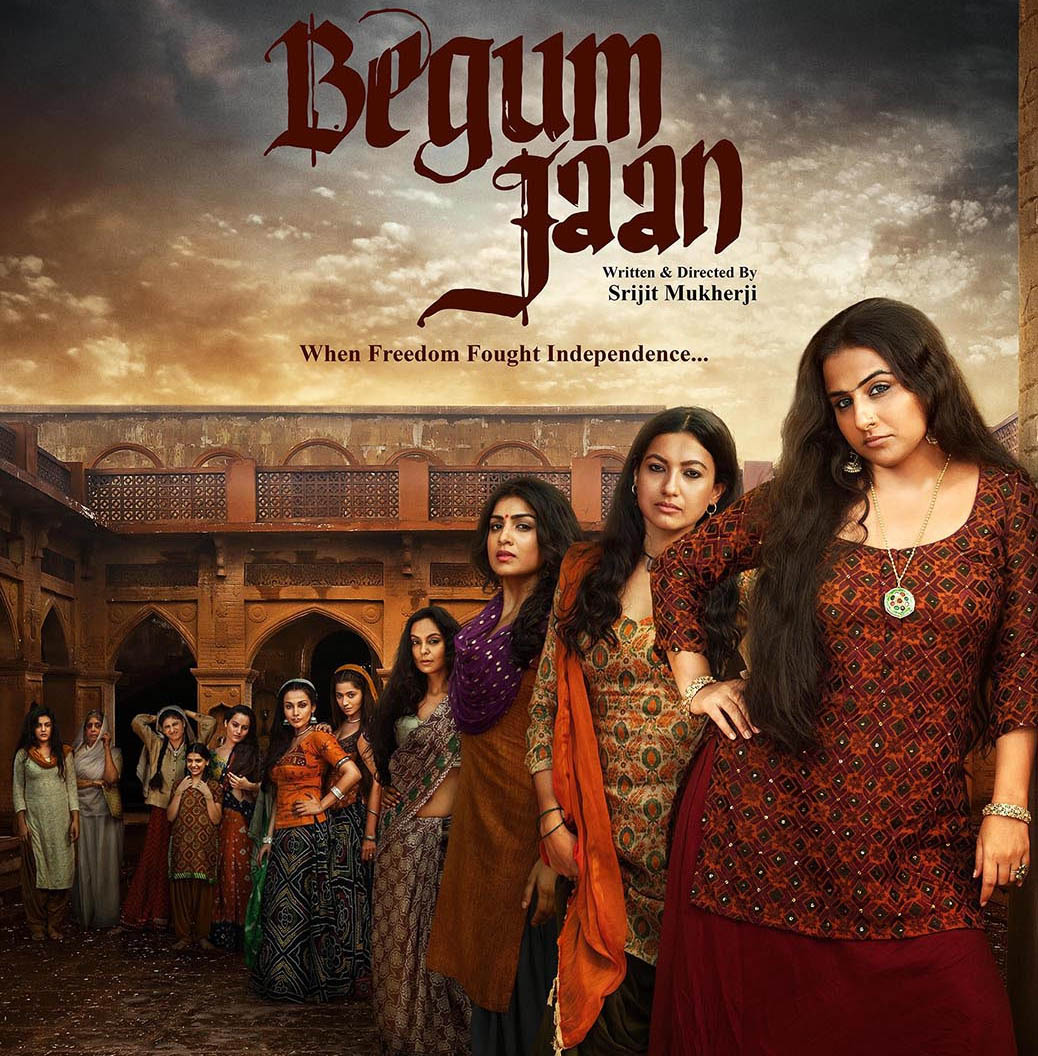 The film stars Aamir Khan, Kareena Kapoor Khan and Rani Mukerji. It is a psychological horror film that brings the lives of sex workers to life. 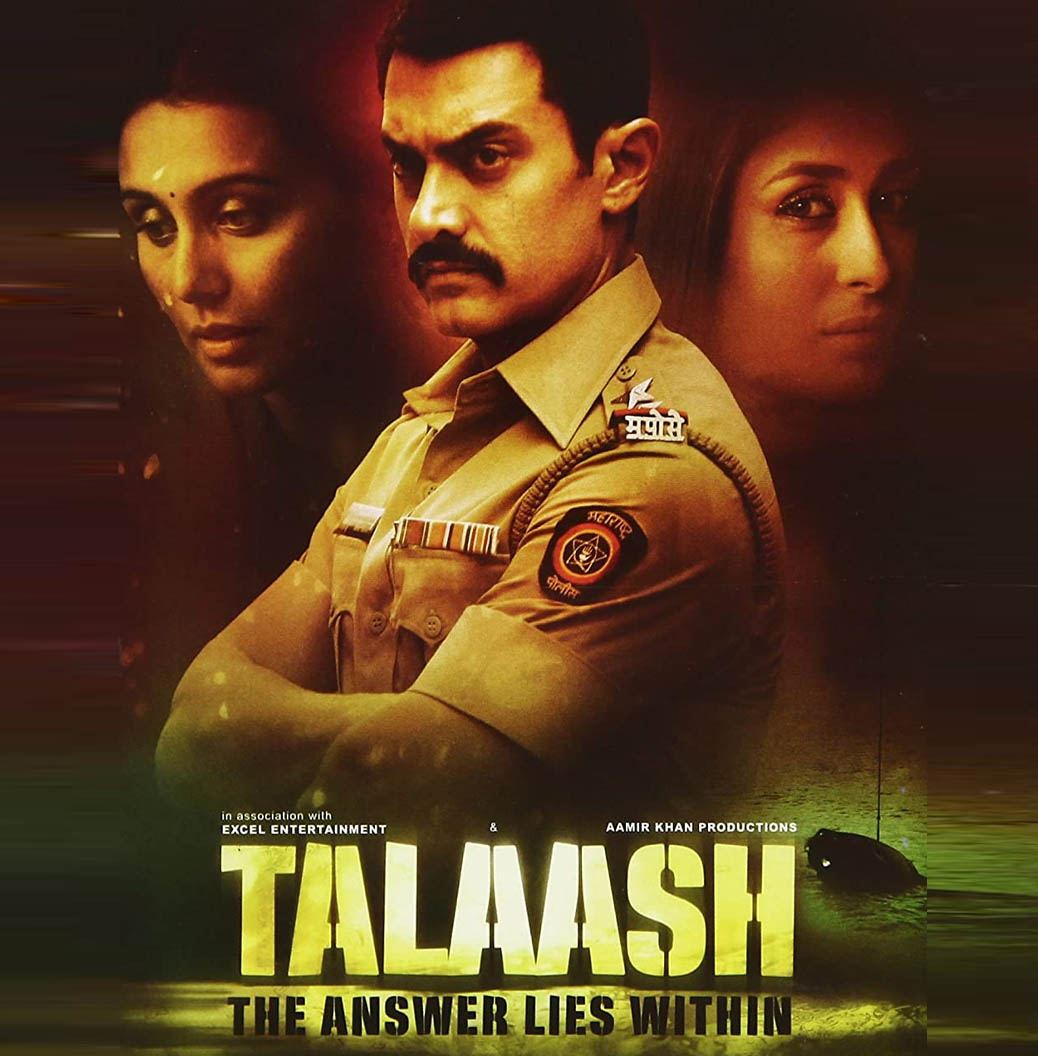 As there are many Bollywood movies based on female prostitution, this one is another one of its kind. The film is solely based on male prostitution and stars Shilpa Shukla and Shadab Kamal. 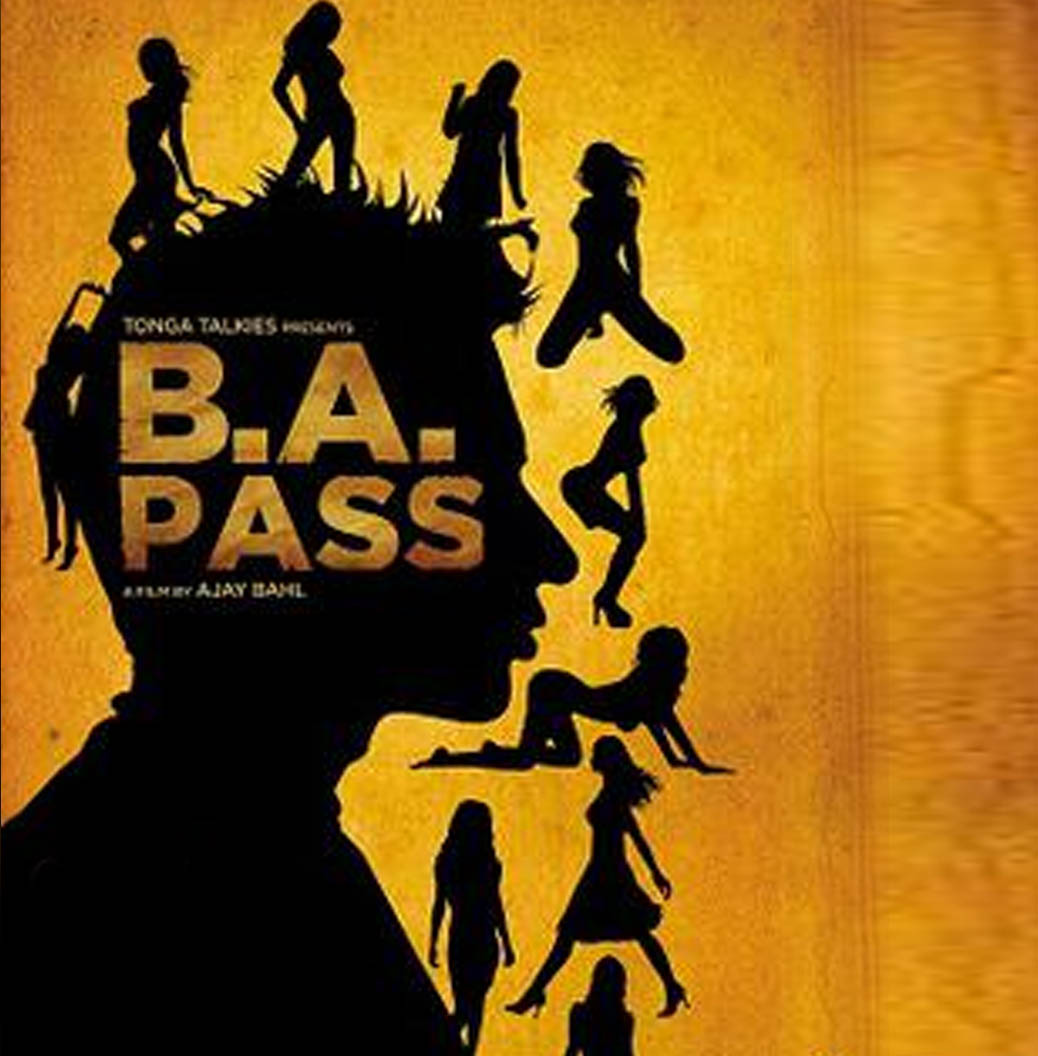 Lakshmi, is based on a little girl named Lakshmi who is kidnapped, sold and prostituted. The film highlights the sensitive issues surrounding human trafficking and child prostitution. 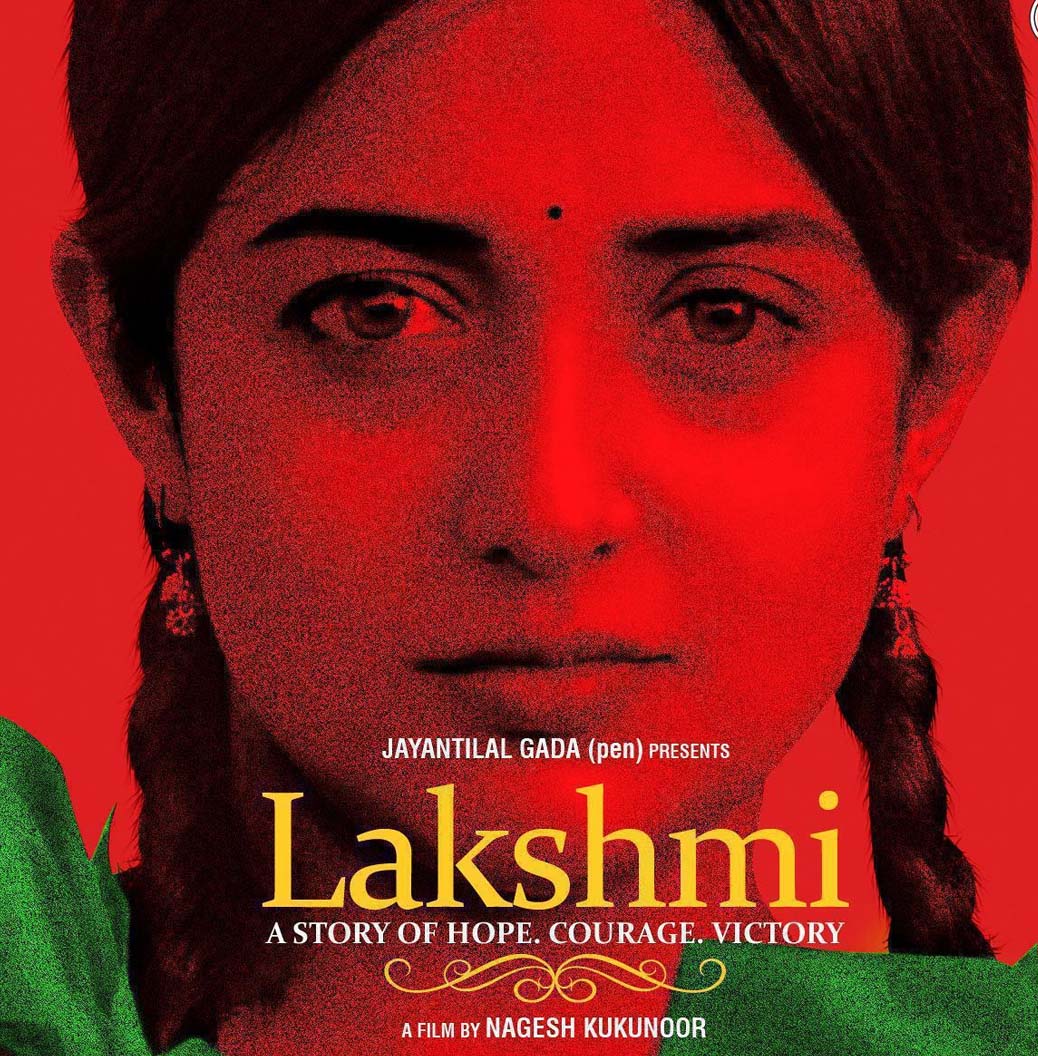 The film was directed by Madhur Bhandarkar. It featured Tabu. The actress even won a National Film Award for her powerful performance in the film. 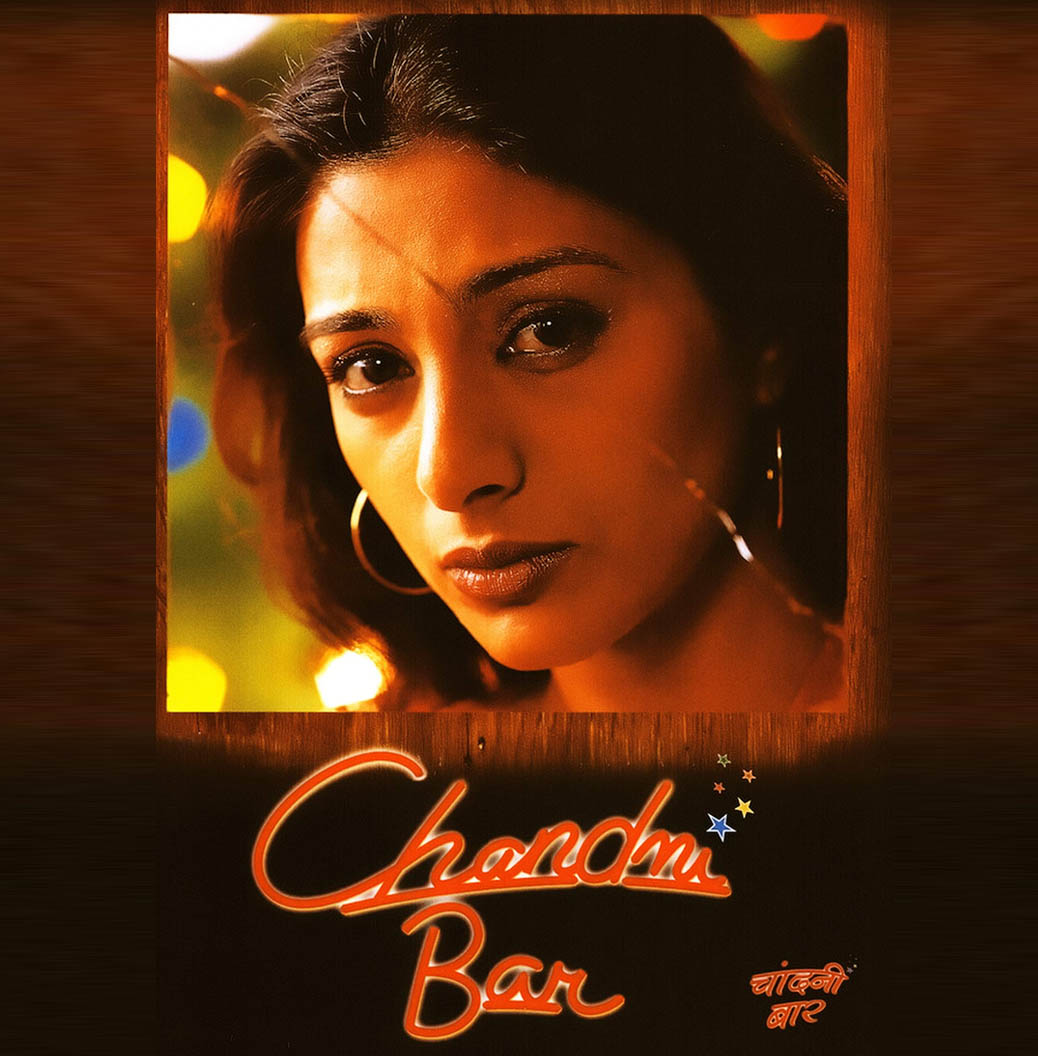 The film was directed by Shyam Benegal. It was a critically acclaimed film and also featured Shabana Azmi delivering a stellar performance. 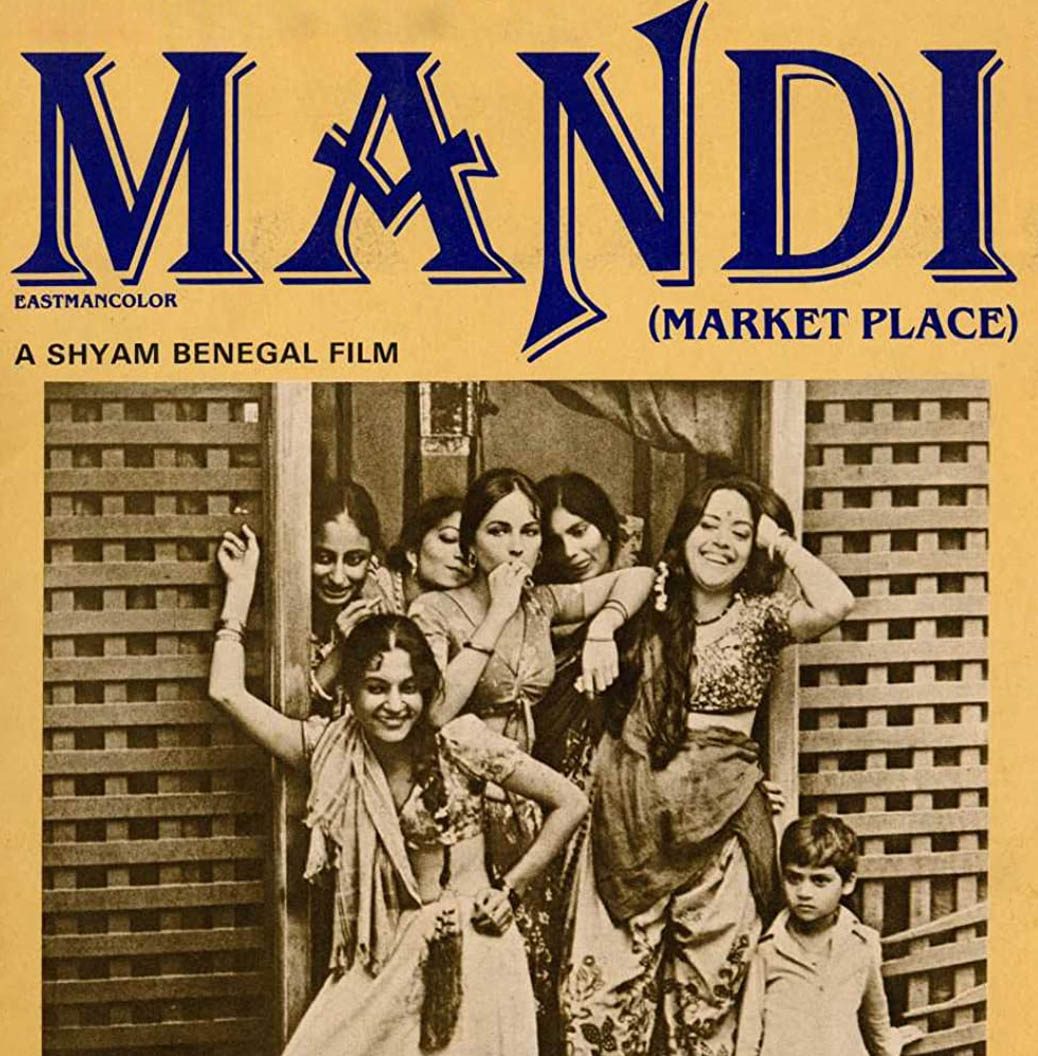 Read also: 5 Reasons Why Alia Bhatt’s Star Gangubai Kathiawadi Is A Movie To Look Forward To

Bollywood has dominated Indian cinema for years. But one thing that has rocked the industry recently is the rise of regional cinema. With Tamil and Telugu cinema becoming more prominent than Bollywood films, it is high time for the film industry to reinvent itself. As OTT racing becomes more competitive, players are coming up with […]

Sport is a recurring theme that has been explored in Bollywood films, perhaps due to its importance in the lives of real people. India is home to many sports, from hockey to kabaddi, but it is cricket that has managed to win the hearts of millions in the country. Year after year, tournaments like the […]

Child actors in a movie usually become one of the highlights, with their lovable actions and cute dialogues in a larger movie plot, they often steal the show! Indian films have also seen a child actor who made the films successful especially with their acting. Whether it’s Daisy and Honey Irani or Baby Naaz in […]