The trailer for Bhumi Pednekar’s upcoming film ‘Badhaai Do’ was released a few days ago and it’s clear that the actress is ready to give another entertaining and insightful performance of her career. The film is based on the concept of lavender marriage, which takes place between a man and a woman of homosexual orientation and Bhumi will be seen in it alongside Rajkummar Rao. 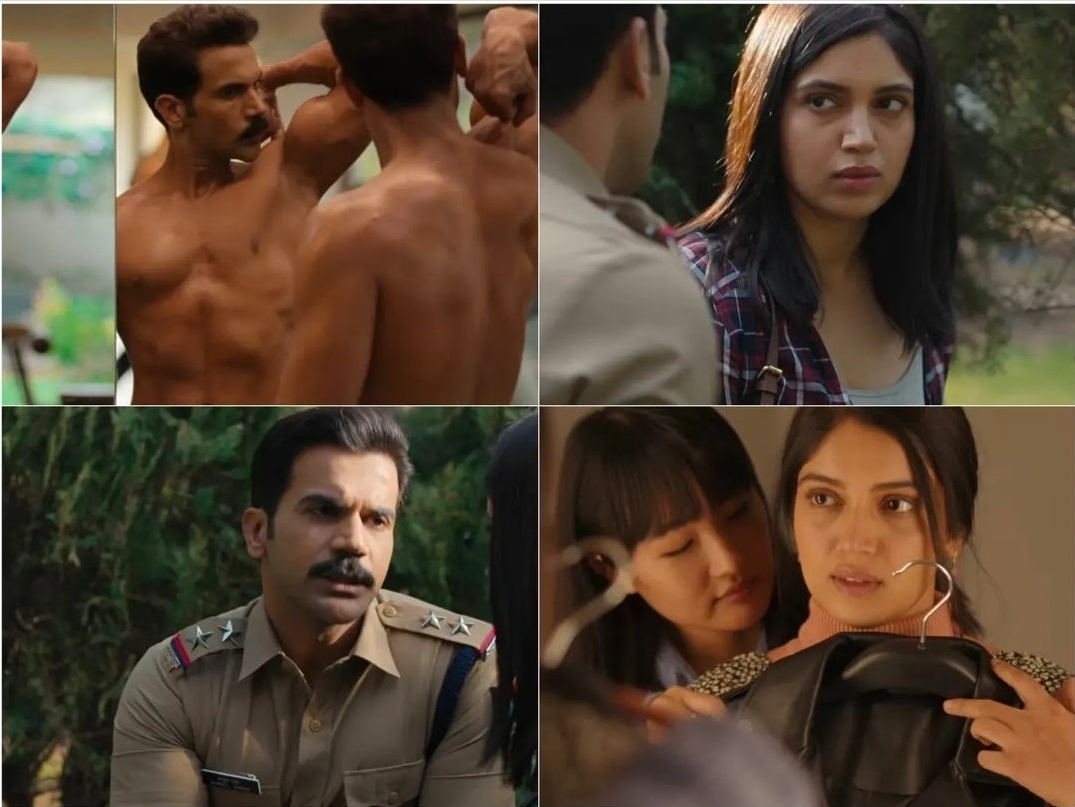 During a recent chat with PTI, Bhumi talked about her character in the film, a lesbian PT teacher. She said, “Sumi is truly an inspiration. What really turned me on as an actor was seeing her vulnerabilities. I’ve played a lot of strong women, women who are there to get it, but not everyone is. Everyone comes of age, through experiences you find courage. I’ve seen her do that.” 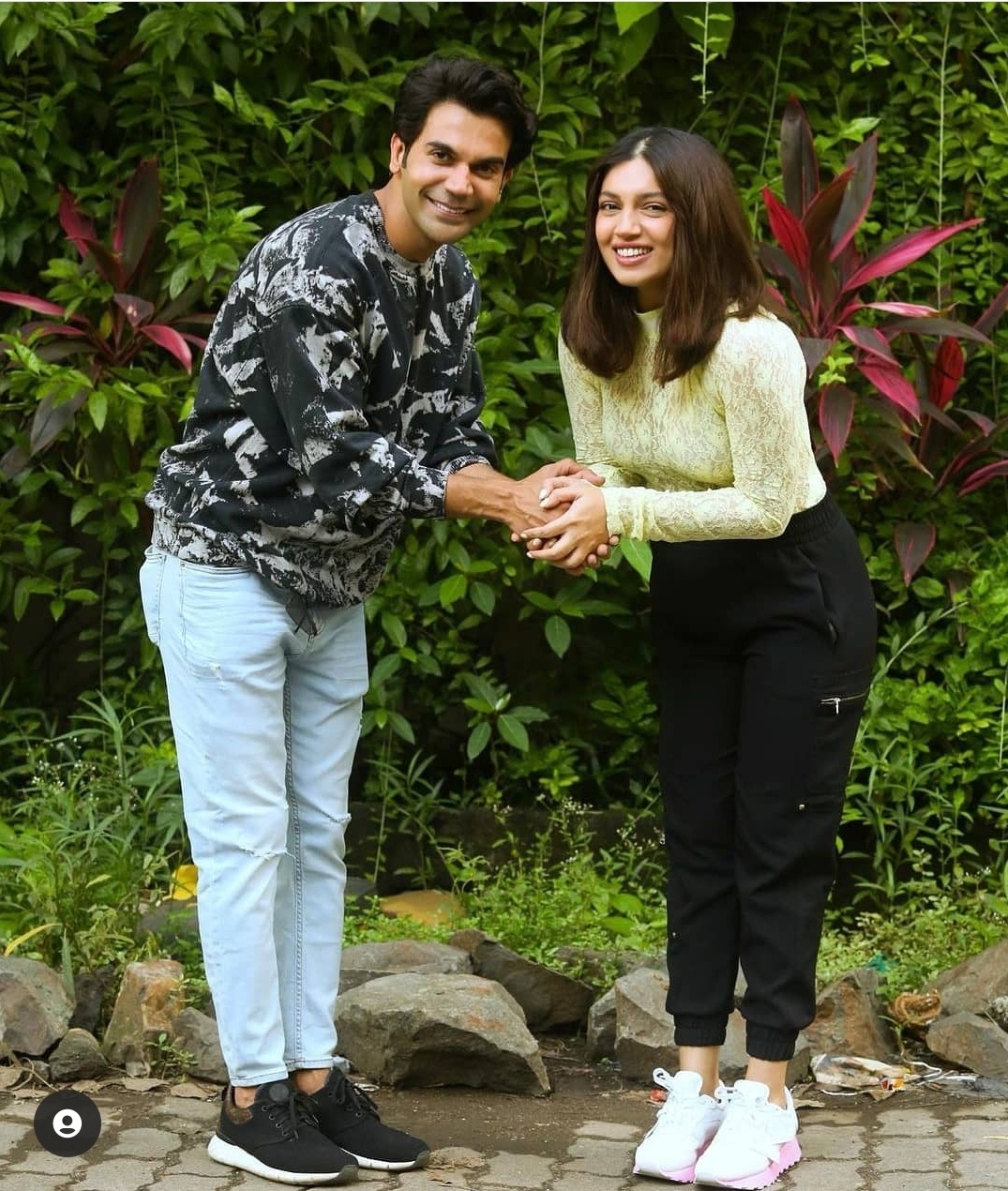 Speaking in more detail about the challenges faced by the LGBT community in society, Bhumi said, “It’s not easy. You can easily say ‘get out, let people know who you are’, but it’s a journey. .It’s a movie about your family accepting you for who you are, understanding that love at the end of the day is about two individuals, regardless of any kind of social conditioning we’ve been through over the years.”

‘Badhaai Do’ is set to hit theaters on February 11.

Actor Nawazuddin Siddiqui is one of the few stars who doesn’t mince his words while sharing his opinions on how the film industry works. In a recent chat with The Indian Express, Nawaz talked about the difference between actors who are loved by the masses and actors who are popular just because of their PR […]

Telugu superstar Vijay Deverakonda, who is set to make his Bollywood debut with the movie ‘Liger’, has recently taken a bold and courageous stand against trolls who want to boycott every movie involving someone who shares ideological differences with them. The problem these trolls have with ‘Liger’ is that it’s produced by Karan Johar and […]

After a successful 2021 with the mega-hit, Shershaah, actor Sidharth Malhotra kicks off his year with highly anticipated film Yodha. After wrapping various major sequences in various locations, the actor started filming today for the next schedule of this action thriller in Mumbai. Yodha is another action drama about a soldier on a mission to […]