Famous Bollywood actress, Tanushree Dutta is often discussed on social media. The actress stayed away from the spotlight for a long time. However, she is constantly active on social media. In 2018, the actress launched the Meetu hashtag. During this time, he also made many shocking revelations.

The actress had accused famous industry actor Nana Patekar of sexual harassment. Since then, the actress is constantly seen speaking out against Bollywood. Meanwhile, the actress has once again targeted Bollywood with her recent post.

The actress recently shared a long post on her Instagram story. In this post, the actress made a startling prediction about people associated with Bollywood and the industry. In this post, the actress said my prediction for bollywood is that by December 31, 2022 financiers will stop funding bollywood movies and projects. Additionally, many major production houses and artists will be out of business by April 2023. Many shocking names will be included in this list of deceased people. The actress further wrote in her post that the upcoming movies on OTT will also have a much lower audience. people will now see more content across the world, dubbed into Hindi or other regional languages. Some will also watch Southern films, but for that they will have to struggle a bit. Southern stars will leave bollywood fearing the backlash. people will turn against bollywood and its actors. Whatever I have said and written, remember it when the time comes. 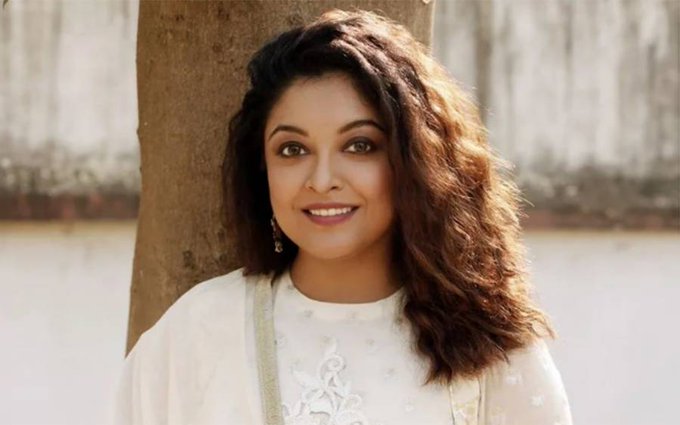 Let us tell you that the actress is constantly attacking Bollywood and its actors via social media. In the past too, the actress had caused a sensation with one of her posts. In this post shared on instagram, he wrote: “If something happens to me, Metoo accuses Nana Patekar, his lawyer, his assistant and his friends in the Bollywood mafia of being responsible”. Along with this, Tanushree also mentioned sushant singh rajput in this post.

It should be noted that actress Tanushree Dutta started Metoo in India in 2018. During this time, he accused Nana Patekar of sexual harassment. The actress had accused actor nana patekar of trying to get too close to her while filming a song for the movie ‘Horn OK Please’ in 2009. After this allegation against nana patekar, there had an uproar in Bollywood. On the work side, Tanushree was last seen in the movie Apartment.

Bollywood actors who have worked with their children in films

Actors often enjoy a massive fanbase due to their outstanding performances in movies. Just like them, their children also receive immense love from these fans. And the public is only more delighted to see the actors working with their children in the films. From Amitabh Bachchan to Shah Rukh Khan; Over the years, several Bollywood […]

Bollywood actors support the plea of ​​the multiplex association

December 29: As Covid-19 cases rise again in the country, Delhi recorded 331 new cases on Monday, the largest single-day increase in 201 days. A fatal case of Covid-19 was also reported during the day. To control the situation, the Delhi government announced a yellow alert and took several strict restrictions, including a nighttime curfew […]

If popular Bollywood actors were cast in DC movie roles

Bollywood movies and DC movies have a lot in common, which makes it easier to imagine which Bollywood actors should join the DC Extended Universe. When it comes to the art of making movies, Bollywood is in a whole different realm when it comes to over-the-top action and catchy musical sequences. Hindi films have that […]