Bollywood can imitate Hollywood from time to time, but there are things in which no one can beat indian cinema.

The entrance scenes of the film’s main characters are one of those rare things that no one does better than Bollywood. If the hero often arrives standing on a bicycle or fighting a tiger, the heroine’s entrance scene is no less so. They are dreamy, dramatic and filmy AF.

Recently on a Reddit thread, Desis discussed the best female entrance scenes that have ever existed in Hindi cinema which were even better than the hero entrance.

A dramatic hair flip, dupatta or malaria flying through the air and that head-turning walk; we’ve seen it many times but desis just picked the absolute best ones that are worthy of them Oscar Category. 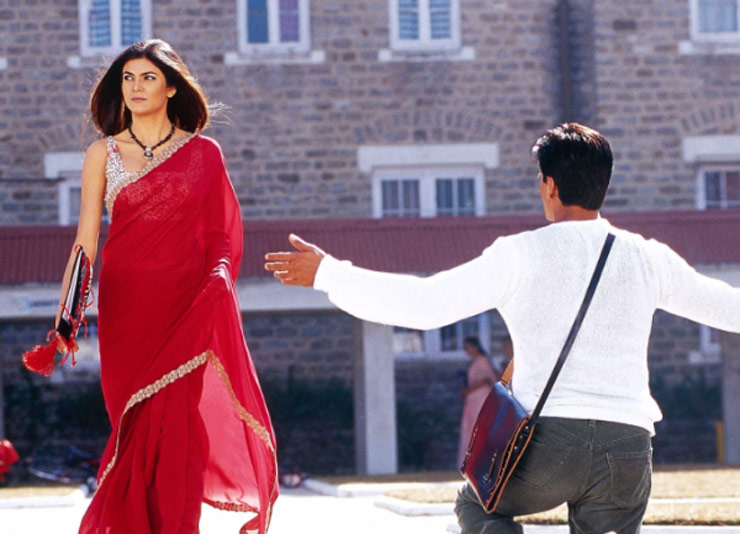 Here are the most iconic entrance scenes from a female character in Bollywood films, according to fans: 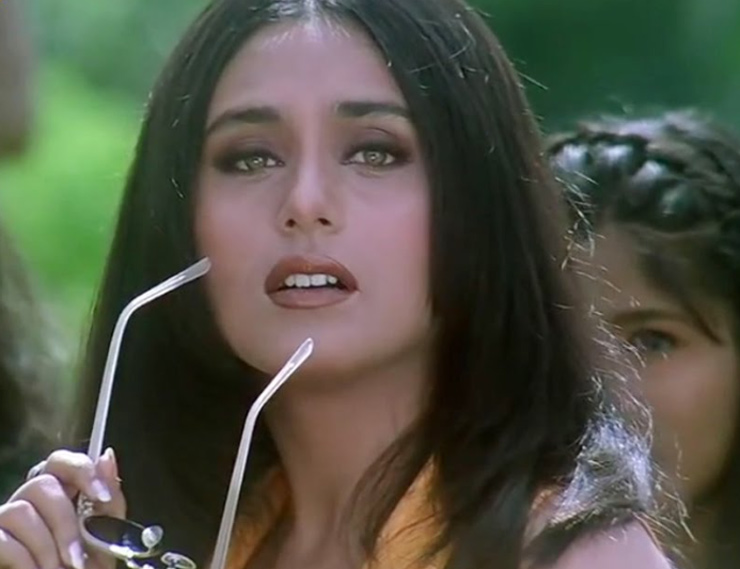 “One of the best female Bollywood entries, in my opinion.” –ForeignSun14

We can’t imagine any other actor playing Tina and no other way to introduce her into the film. The music, SRK telling about the woman of his dreams and the whole college watching her!

That’s how you present a female role! 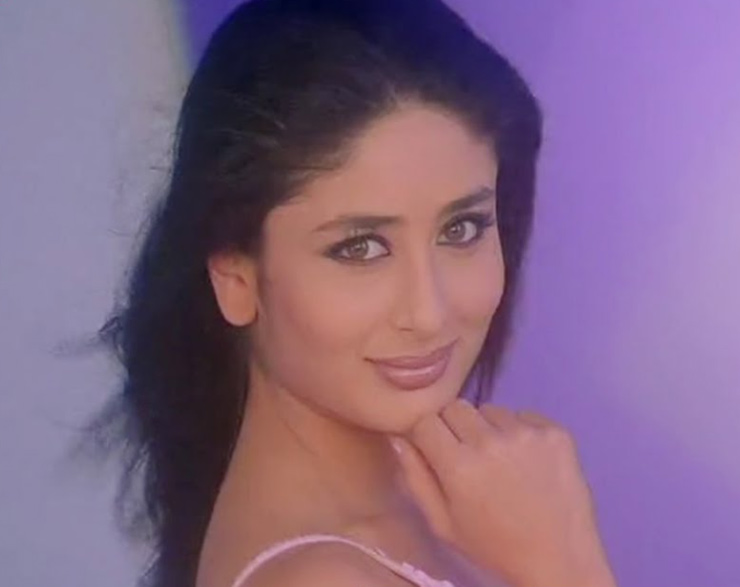 Poo is an unforgettable character, as is his entrance scene. No wonder it’s been recreated by so many fans in reel and video form. 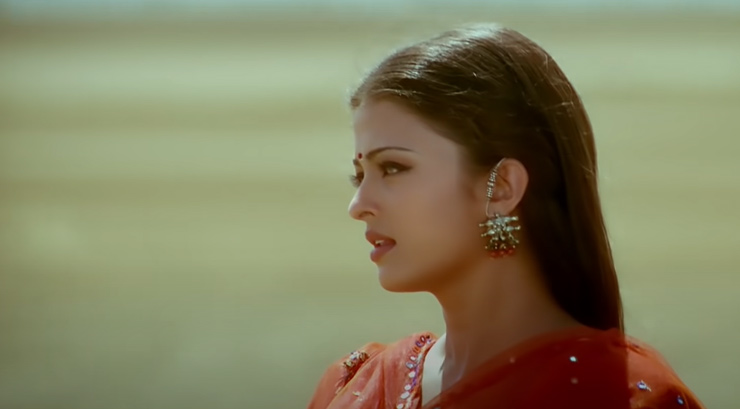 Others get an entrance scene, Aish gets an entrance song describing beauty, adaa and the personality of his character. 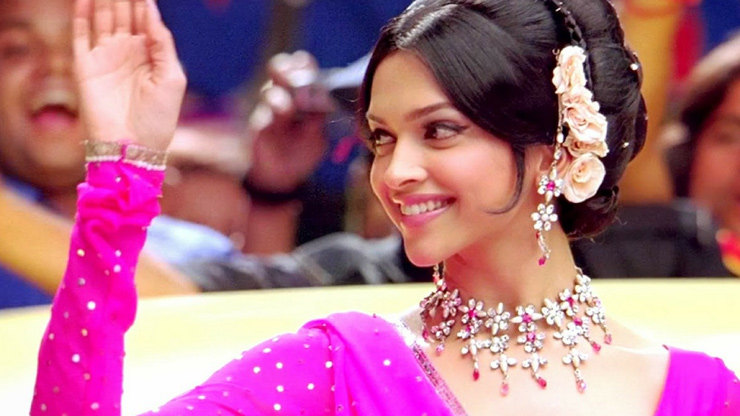 “Deepika’s entry into On Shanti Om raised a generation of young girls as if the impact was UNMATCHED.” –waterlilyypond

Padukone looked stunning as Shanti Priya in her very first role. The elegant wave of the hand remains as iconic as that entrance scene! 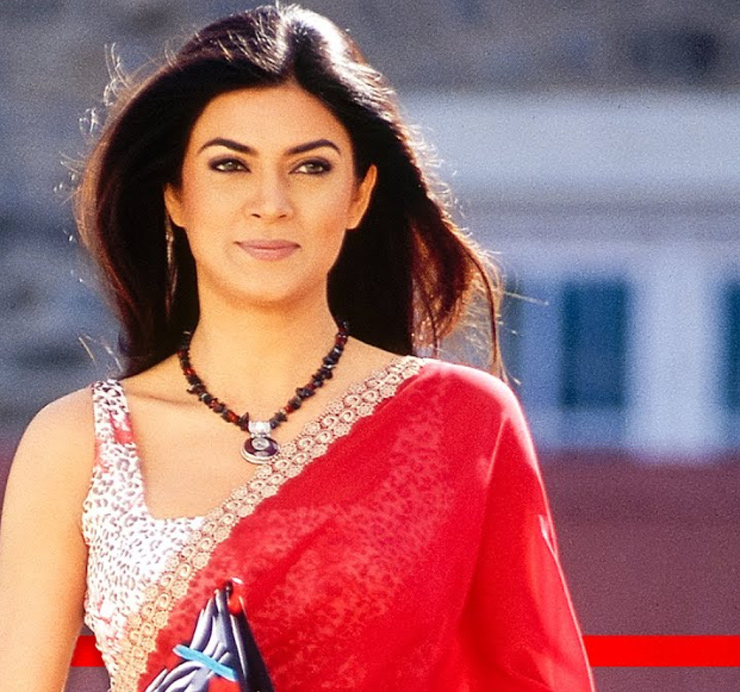 When he gets the king of romance, Shah Rukh Khan, on his knees, you know it’s one hell of an entrance! This scene is funny, romantic and epic at the same time.

Mahatma Gandhi, the founder of India, is said to have remarked that “health is real wealth, not gold and silver coins”. Several Bollywood movies have shown that pursuing a medical career is not easy and involves much needed patience, hard work and determination as per this quote. There is no denying that the value of […]

It was only after the state government of Maharashtra announced the opening of theaters on October 22, 2021, that theatrical release announcements of some of Bollywood’s most anticipated and big budget films have started to follow one another. After all, its capital Mumbai is home to the Hindi film industry. While the rest of the […]

The 2000s were an era for silver screens like no other – unlike today, where every piece of entertainment is a monthly subscription. In those bygone days, especially for Bollywood, audiences would line up for hours to catch a glimpse of the Khan trio: King Khan (Shah Rukh Khan), Salman Khan and Mr. Perfectionist (Indian […]