OTT has been both a boon and a bane to the Bollywood film industry.

The rise of OTT content, following the coronavirus pandemic-induced lockdowns since 2020, has been both a boon and a bane for the Bollywood film industry. While several blockbuster movies starring stars have fallen flat at the box office, OTT content starring lesser-known actors has fared much better in comparison.

Madhuri Dixit debuted in 1984 and ruled Bollywood until 2001 with several box office hits and critically acclaimed roles. Her thousand watt smile and dancing skills can give any modern day actor a hard time. She made her digital debut with the Netflix family thriller series The Fame Game, directed by Bijoy Nambiar and produced by Karan Johar, in February 2022. She will star in India’s first Amazon Prime Video Original film Maja Ma, which will be released in October. 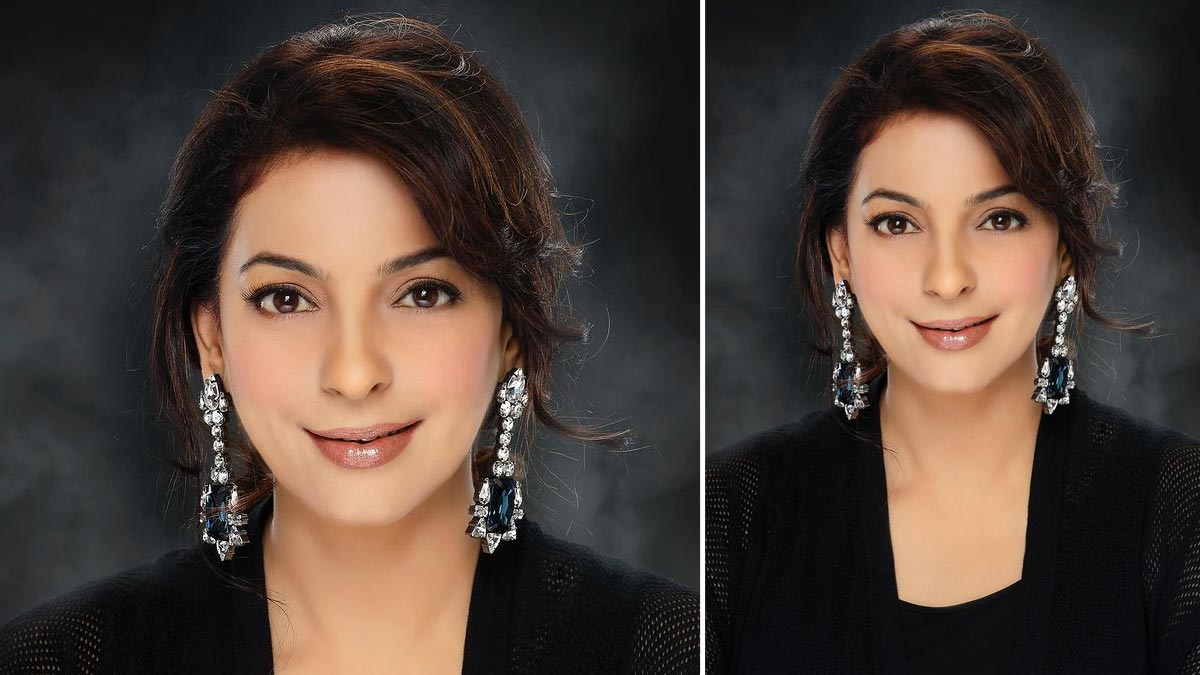 Juhi Chawla made her Bollywood debut in 1986 and yielded several box office hits throughout her career until 2005. After a brief sabbatical, she appeared on screen again in Onir directed I Am in 2011 and Gulabi Gang in 2014. Eight years later, Chawla will be seen again in the upcoming Amazon Prime series Hush Hush which is set to premiere on September 22, 2022. 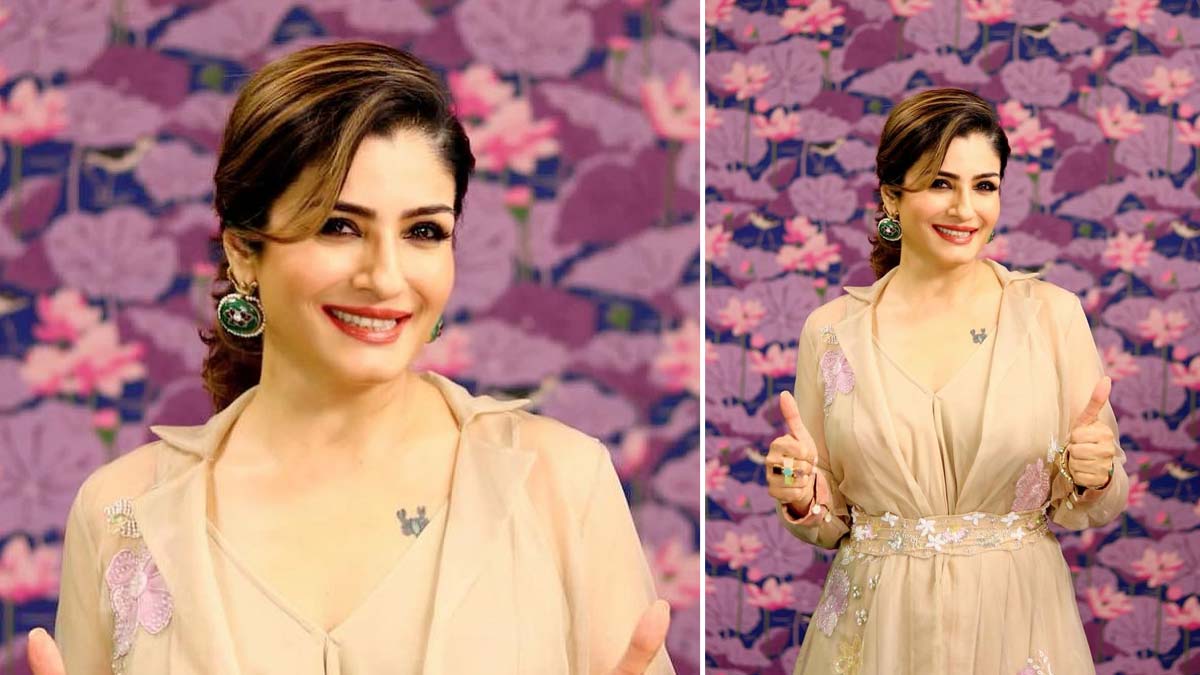 Raveena Tandon made her Bollywood debut in 1991 and established herself as a leading figure in commercially successful action drama films such as Dilwale (1994), Mohra (1994), Khiladiyon Ka Khiladi (1996) and Ziddi (1997). The volume of films in which she acted decreased after 2004, but she did not stop working. She made her digital debut with the 2021 crime thriller series Aranyak on Netflix. 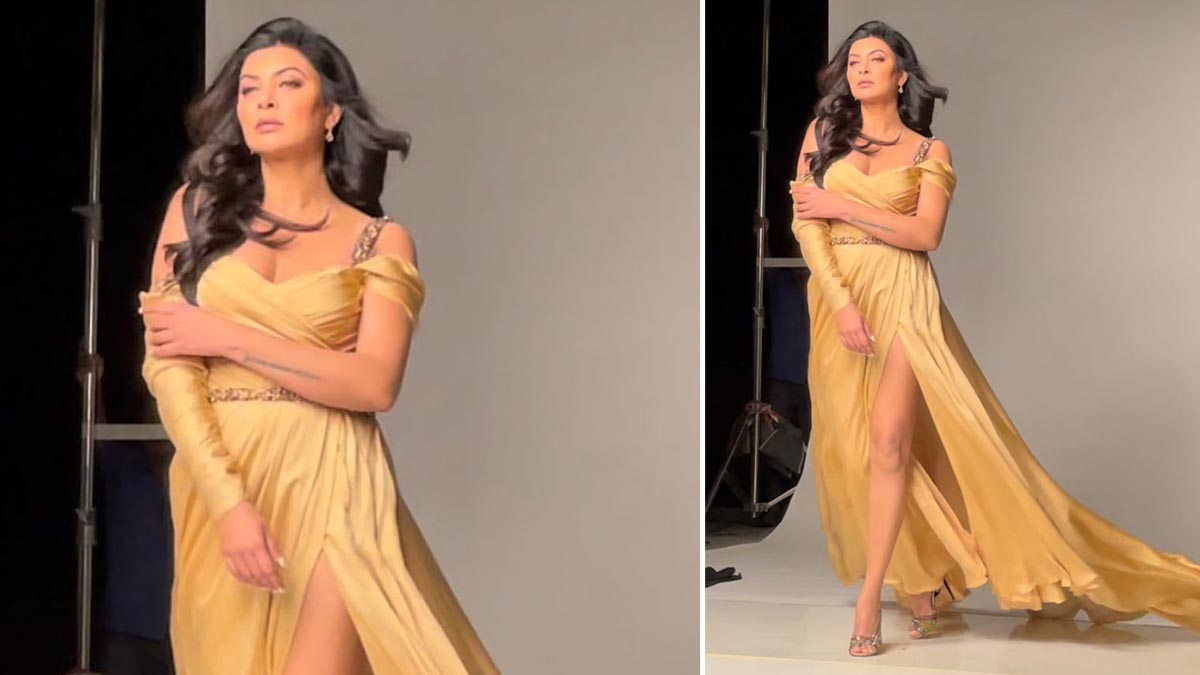 Former Miss Universe 1994 Sushmita Sen made her Bollywood debut in 1996 and ruled hearts for almost two decades. She last appeared in the Bengali film Nirbaak and later made her digital debut with the Hotstar 2020 crime thriller Aarya. The second season of the series premiered in 2021. 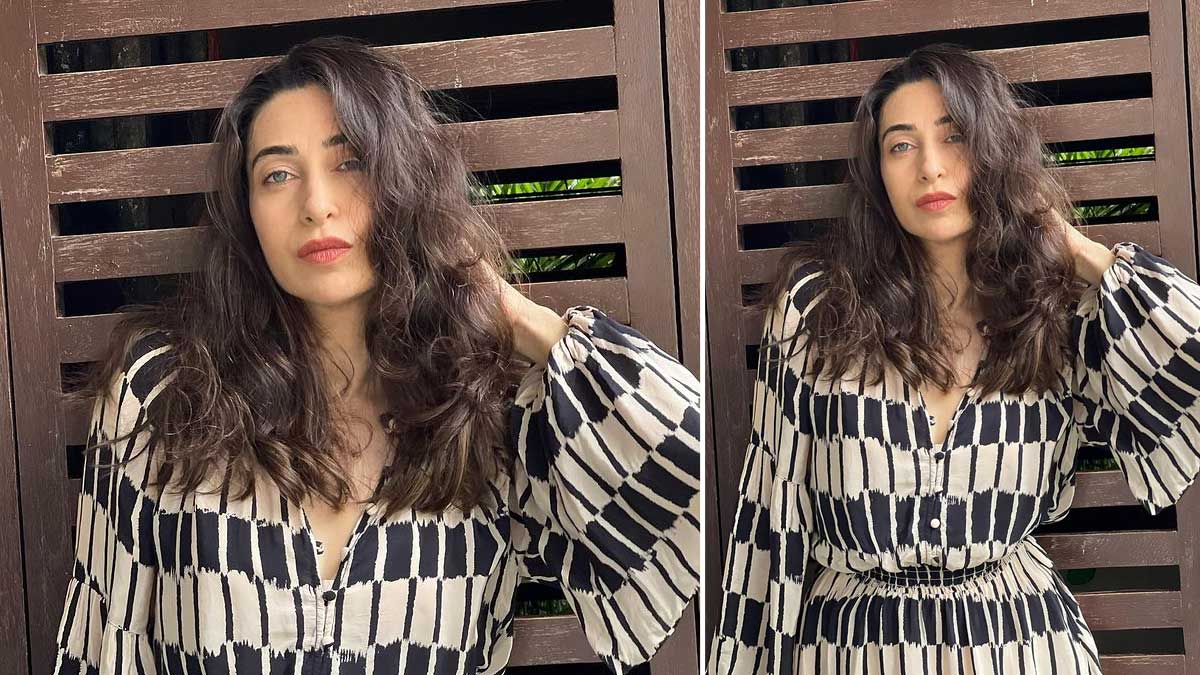 National award-winning actress, Karisma Kapoor made her Bollywood debut in 1991 and continued to rise to acclaim and fame throughout the following decade. After a brief sabbatical, she last appeared in the 2012 Hindi film Dangerous Ishhq before appearing on OTT. She made her digital debut with the 2020 drama series Mentalhood which aired on both Zee5 and Alt Balaji.

Your skin and your body like you are unique. Although we have taken every measure to ensure that the information provided in this article and on our social networks is credible and verified by experts, we recommend that you consult a doctor or your dermatologist before trying any home remedy, a quick hack or exercise regimen. For any comments or complaints, contact us at [email protected]

Shocking! See the real controversial kisses of Bollywood actors who were caught

News From Hrithik Roshan and Rekha to Deepika Padukone and Homi Adajania, here are some controversial kisses that have gone viral on social media. 01 Feb 2022 20:51 Bombay Mumbai: We have seen controversial kissing incidents in Bollywood. How to forget the incident that took place between Rakhi Sawant and Mika Singh where Mika kissed […]

Conman Sukesh Chandrashekhar, who allegedly gave expensive gifts worth millions of rupees to actress Jacqueline Fernandez, has made false claims against top Bollywood celebrities and chief ministers, sources said on Friday. During questioning by the ED, Sukesh claimed that he had known Shraddha Kapoor since 2015 and had legally assisted her in a Narcotics Control […]

” class=”lazy img-responsive” data-src=”https://www.iwmbuzz.com/wp-content/uploads/2022/04/deepika-padukone-to-kriti-sanon-bollywood-actors-who- started-their-careers-in-south-indian-films-watch-5-920×518.jpg” width=”920″ height=”518″ alt=”Deepika Padukone to Kriti Sanon: Bollywood actors who started their Careers in South Indian Films, have a look” /> Superhero movies with lots of excitement and unusual themes are popular in South Indian movie industry. Several Bollywood films are known to take inspiration from films from the south. […]