Salman Khan had to gain weight for his role as Pehelwaan in Sultan (2016) and then lose weight for the rest of the film. Khan had started an intensive four-hour-a-day routine, which he followed with his usual weight training.

Amitabh Bachchan’s makeover for the 2009 film Paa was one of the toughest and most unforgettable roles he has ever performed. Bachchan’s look was created by international makeup artists Christien Tinsley (of The Passion of the Christ fame) and Dominie Till (of Lord of the Rings fame).

In Veeram (2014), Kunal Kapoor was to play two roles. He had to gain about 12 kg for one of them and then get into warrior shape. For almost six months, the actor trained like a beast to feel and look like a warrior, claiming he was the most muscular he had ever been.

Randeep Hooda revealed that his physical transformation for Sarbjit (2016) affected him emotionally. The actor had to lose over 30 kg to prepare for the role, and he had to starve for days to get into character.

For his 2018 film Sanju, Ranbir Kapoor went to great lengths to change his appearance. The actor received a lot of praise for his look in the movie as he looked like Sanjay Dutt. He even developed a powerful body similar to Munna Bhai MBBS star.

Ranveer Singh transformed into Alauddin Khilji for the film Padmaavat (2018) by training twice a day, six days a week. High-intensity interval training with push-ups and burpees and techniques like deadlifts and squats helped turn him into a character. 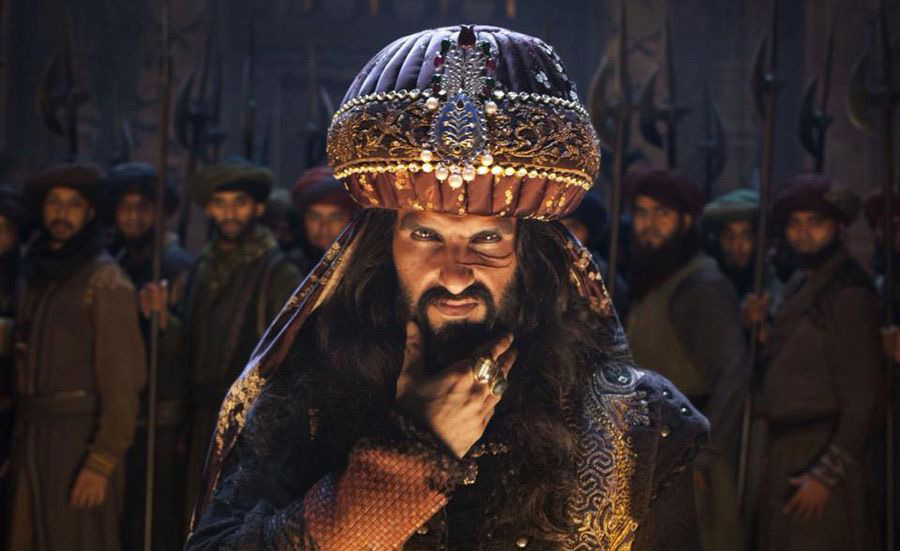 Farhan Akhtar worked hard to develop an athlete’s body, and only then could he play Milkha Singh. After signing Bhaag Milkha Bhaag (2013), Farhan underwent 13 months of intensive training, devoting five to six hours a day. Aamir Khan strives for perfection in everything he does. No one can deny that the actor puts his heart and soul into his characters. To play Mahaveer Phogat in the movie Dangal (2016), he completely transformed his body from 68 kg to 93 kg.

Rajkummar had to follow a 20-22 day diet of black coffee and two carrots a day to look authentic in his role as Bose (2017). The actor had to spend two months perfecting his look. He also shaved his head to play Netaji Subhas Chandra Bose in the streaming show.

Must read! Bollywood actors who have had cosmetic surgery

News From Shahid Kapoor to Shah Rukh Khan, these Bollywood actors who have undergone cosmetic surgeries in the past. 25 Feb 2022 13:22 Bombay Bombay:In Bollywood, not only do actresses undergo plastic surgeries to look good on camera, but there are a few actors who have also gone under the knife to maintain their charm […]