1# SRK is one of the country’s most beloved actors. He started out with the TV shows Dil Dariya and Faujii, but his first big screen appearance was in which movie?

2# Kajol starred in her first film while still in school. Do you remember the name? 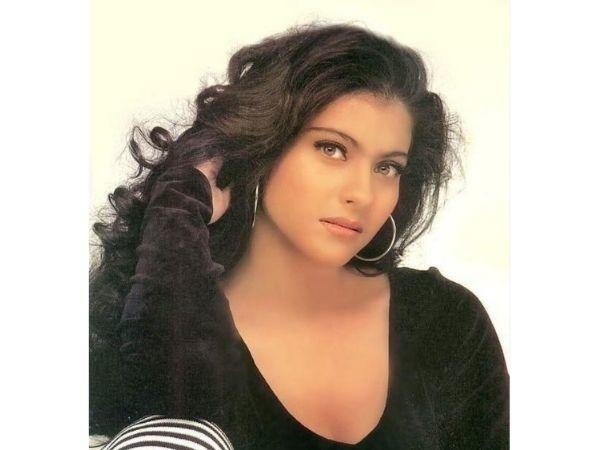 3# He appeared as an uncredited character and child actor before his official debut, but Hrithik Roshan’s first film had some great songs. You probably remember this movie, right? 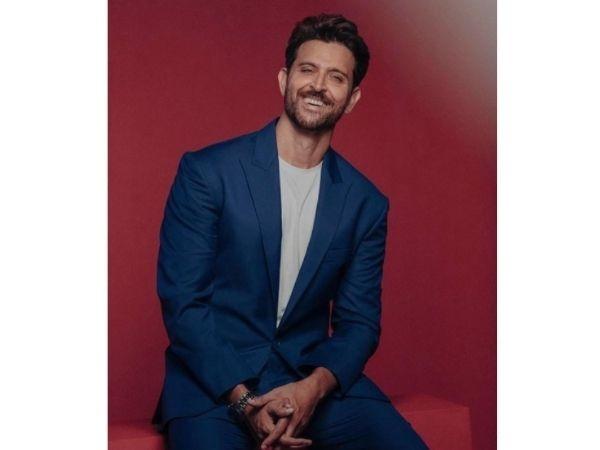 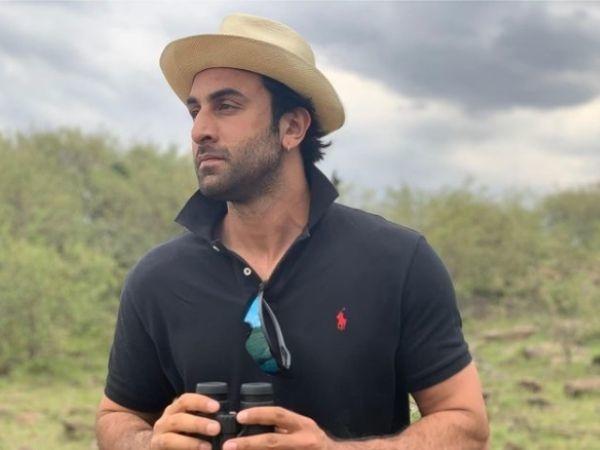 5# Do you know in which movie Priyanka Chopra Jonas made her debut? You might be surprised.

6# Shahid Kapoor started out as a background dancer in films like Taal and Dil To Pagal Hai, but quickly became the popular on-screen love boy. Do you know in which film he first appeared on the big screen? 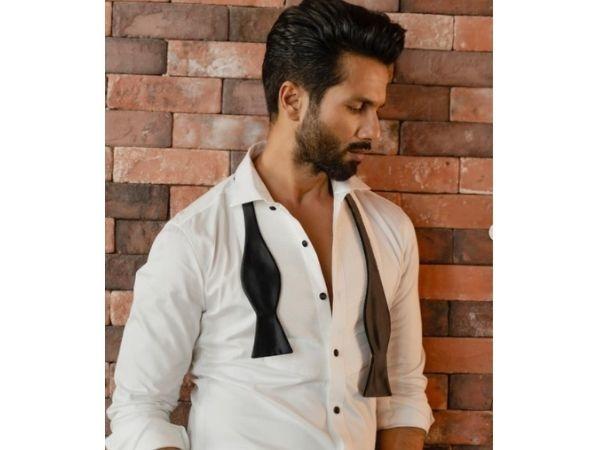 7# Before appearing in films like “Stree” and “Chhichhore”, Shraddha Kapoor made films that not everyone remembers. Do you know in which film she made her debut? 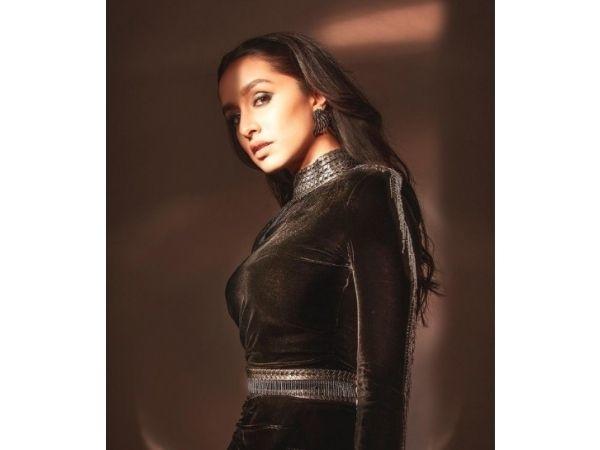 8# Kareena Kapoor Khan is one of the most popular Bollywood celebrities. Do you know with which film she started her acting career? 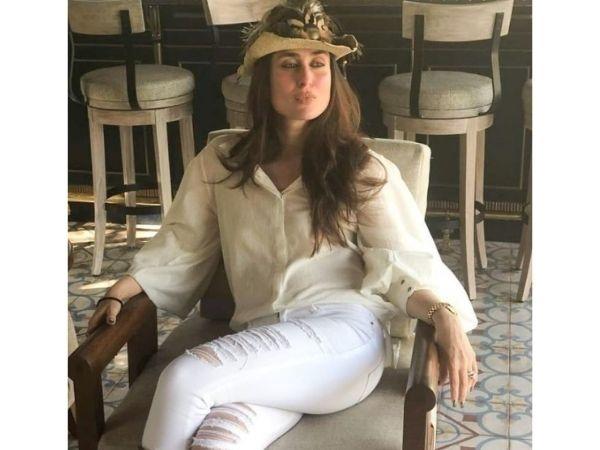 Oh no, you have less than 7 correct answers.

You have more than 7 correct answers! You really know your business.

The first films are important, not only for the actors but also for the fans.

The new era of cinema has ensured that women in films are finally getting their due. Currently, Bollywood is ruled by prominent female performers. Not only are there more and more female-centric stories, but female performers are also getting bigger roles in mainstream films directed by men. Women’s engagement in the filmmaking process, and not […]

An actor has to invest a lot to play a specific character on screen. They not only try to give their best in their acting, but also transform their appearances to give authenticity to their character. There have been instances where Bollywood actors learned a new skill or language or attire as per the requirements […]