1# Do you remember the name of Shah Rukh Khan’s character in “Maya Memsaab”?

2# Do you remember the character name of Urmila from the 1995 movie “Rangeela” which also starred Aamir Khan? 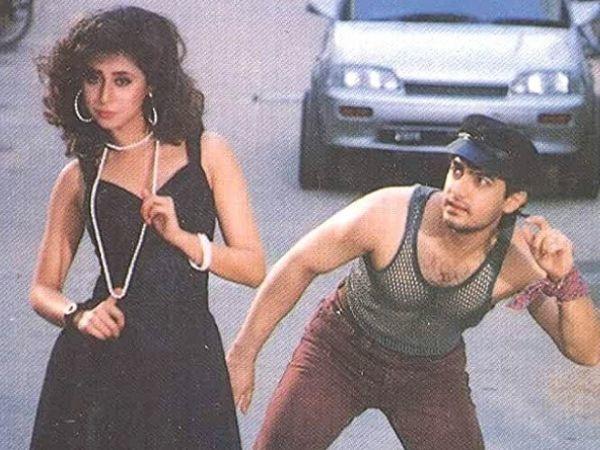 3# “Taal” is one of the most memorable films of the 90s when it comes to music. Can you name Anil Kapoor’s character? 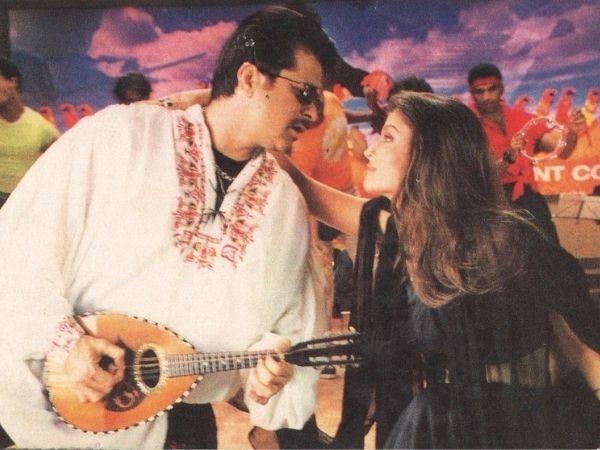 4# “Jab Pyaar Kisise Hota Hai” is one of the movies that made people crazy about Salman Khan. Can you name his character in the film? 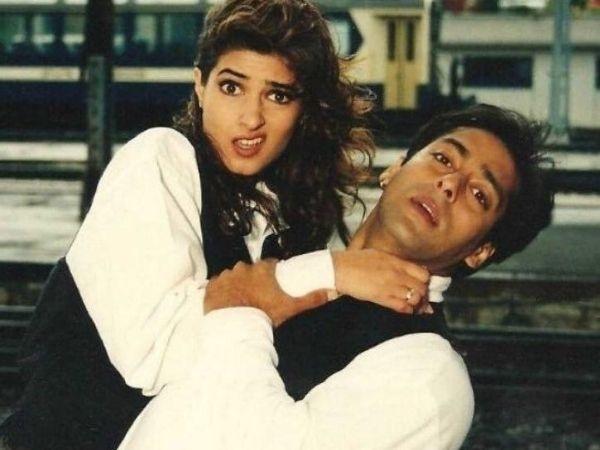 5# Another for Bhai fans. Can you name Salman’s character in “Hum Dil De Chuke Sanam”? 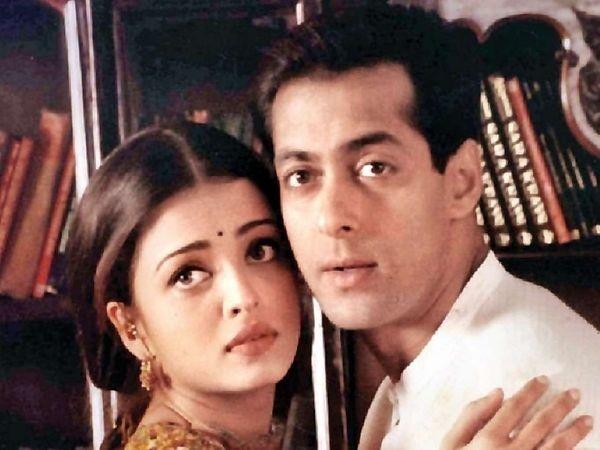 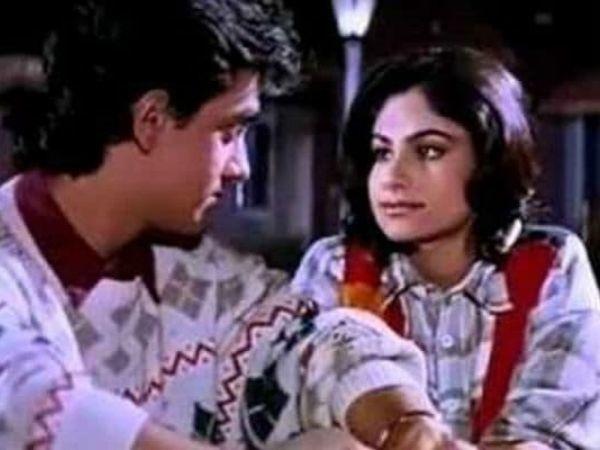 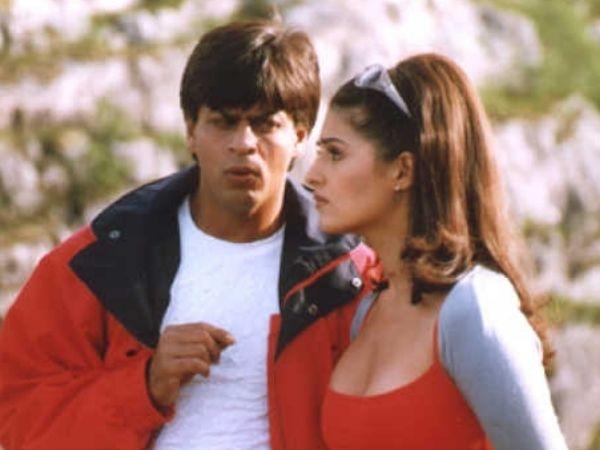 8# And finally, do you remember Govinda’s name from the 1998 movie ‘Dulhe Raja’? 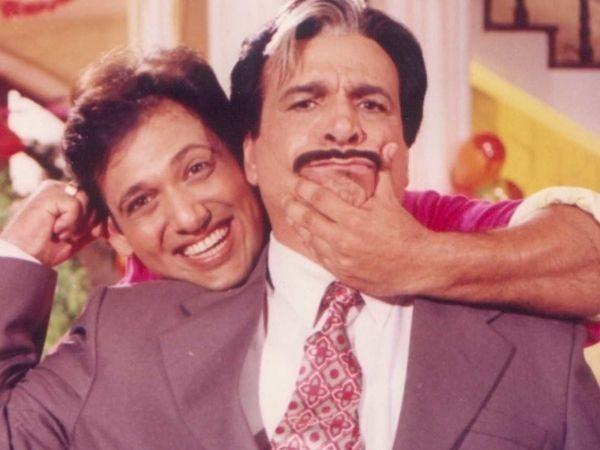 Image Credit: Films of the East

Oh no! You did not get more than 6 correct answers.

You have more than 6 correct answers!

You’re a 90s kid through and through. Good work!

5 Iconic Outfits From Bollywood Movies That Made No Sense

What actors wear in movies often becomes a huge fashion trend that is followed by fans even years after the movie is released. These outfits become iconic and synonymous with the character that you can’t help but steal for yourself. movies like Hum Aapke Hain Koun gave major wedding wardrobe goals, while more recent movies […]

5 Bollywood films on the flop with an excellent script on ZEE5, Amazon Prime Video and Disney + Hotstar