Actor Hamza Ali Abbasi is currently achieving success in this Pakistani hit feature film, The Legend of Maula Jatt which has earned over 100 crores internationally and domestically. He talked about turning down two of the bollywood movies during the promotions of this direction bilal lashari. The actor has clearly stated that he turned down the casting for the Bollywood movie ‘Judwa 2’ starring Varun Dhawan, Jacqueline Fernandez and Taapsee Pannu. 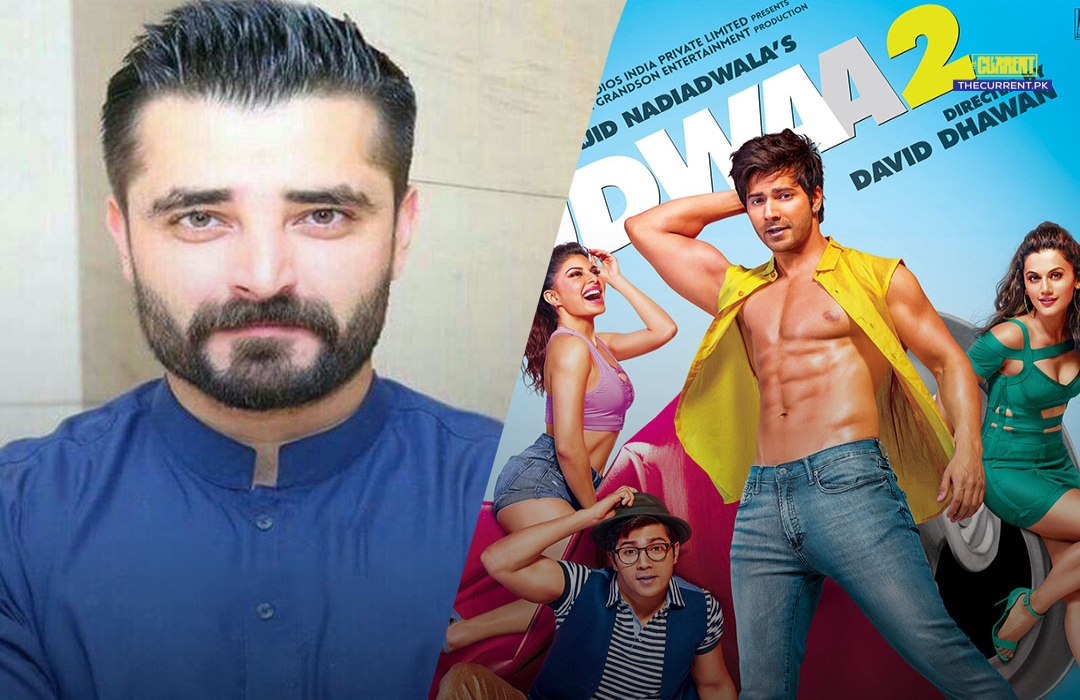 Pyarey Afzal star has claimed Bollywood producer Sajid Nadiadwala asked him for the role but turned it down due to a number of factors, the main one being strained relations between India and Pakistan as the two do not have a good relationship with each other. Pakistani actors were banned from working in the Hindi film industry around the same time. These are two major reasons cited by the veteran actor for excluding major Bollywood films.

Hamza Ali Abbasi talks about his marriage and his “parenthood”

Hamza Ali Abbasi spoke about his marriage and fatherhood. The…

NAVRATRI 2022: The highly auspicious nine-day festival of Navratri begins today, September 26, with festive fervor. During this festival, devotees worship the nine forms of Goddess Durga with utmost joy and fervor across the country. Over the years, many Bollywood movies have beautifully captured the true spirit of Navratri. This article organizes a list of […]

We love watching Bollywood movies for a reason: they help us escape the reality of life and show us what happy endings are. The fact that we keep watching these romantic movies is because somewhere in our hearts we are immersed in this story! But we also know that it is imaginary and that it […]

Top 5 Most Anticipated Bollywood Movies of 2022

2021 has been a not so stellar year for Bollywood. While audiences have seen big releases like Shershaah, Sooryavanshi and Atrangi Re, there were quite a few reports as well. Jersey was postponed only to get a new release date just days before its release due to the COVID scare. All in all, this bittersweet […]