Superstar Ajay Devgan is preparing for the release of his upcoming movie “Runway 34” and these days he is busy with the promotions of the same. Also starring Amitabh Bachchan, Rakul Preet Singh and Boman Irani, the film is an aviation thriller and it is directed by Ajay himself.

The film was originally titled ‘Mayday’ but a few months before its release the makers decided to change it to ‘Runway 34’. While talking to the press during the launch of the second trailer of the film, Ajay explained the reason behind the title change. 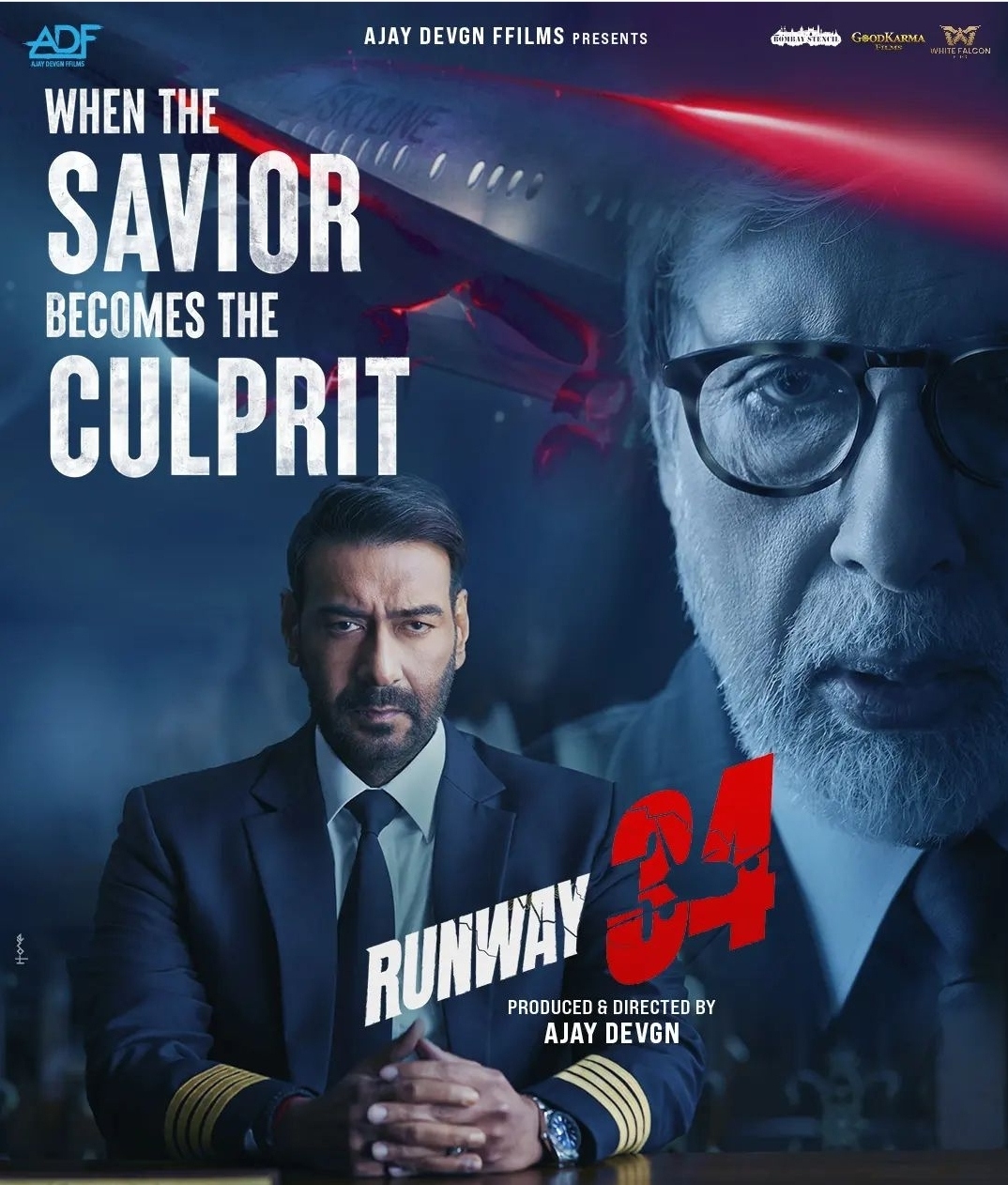 The actor said, “When there’s an emergency, you call Mayday. But I don’t think a lot of people could understand that title. The whole story of the movie revolves around a track called Runway 34. Why did the pilot landed the plane on this runway, something that was an impossible task and should not have happened, that’s the story.”

Ajay added, “A well-read person actually asked me the meaning of Mayday. He asked me if the movie was based on Labor Day, so I was a bit scared.” Speaking about the content of the movie, Ajay said, “We showed the aviation industry in a good light. It was not an easy film to shoot. When you watch the movie, you will learn about the problems that pilots, ATC agents and even passengers face when there is a situation like this. This story is not just about turbulence in the air, but also on the ground. That when there’s turmoil in someone’s life, how they get through it.”

In recognition of leaders who, through sustained effort, have done extraordinary work to shape the future of their industries and the world at large, TIME recently revealed the winners of the first-ever TIME100 Impact Awards. Deepika Padukone received the TIME100 Impact Award Among these leaders, including scientists and CEOs, artists and activists, pop stars and […]

In recent years, actors Akshay Kumar and John Abraham have both worked on similar projects. They both enjoy working on large-scale films with nationalistic overtones and the latest buzz suggests they could soon be seen together sharing the screen on an upcoming project. John and Akshay have previously worked together in films like “Garam Masala” […]

While Sudhanshu Saria’s video announcement sanaa making the right noise on social networks, the filmmaker has pulled off a casting coup by landing Pooja Bhatt in a key role in his next director. Bhatt joins the cast including Radhika Madan, Sohum Shah and Shikha Talsania. Pooja Bhatt joins director Sanaa of Sudhanshu Saria with Radhika […]