Actress Parineeti Chopra recently completed a full decade in the film industry. She made her Bollywood debut ten years ago with the film “Ladies Vs Ricky Bahl”, then worked in several commercial and masala films over the next decade. Now that she has cemented her place in B-town, Parineeti is looking to experiment with her filmography.

In a recent interaction with Times Of India, Parineeti opened up about her 10-year trip. She said: “I have been fortunate enough to work in some of the defining films in Indian cinema history and to collaborate with some of the best directors, actors, technicians in our illustrious film industry. When you love your job, the time flies and that’s what happened to me. “ 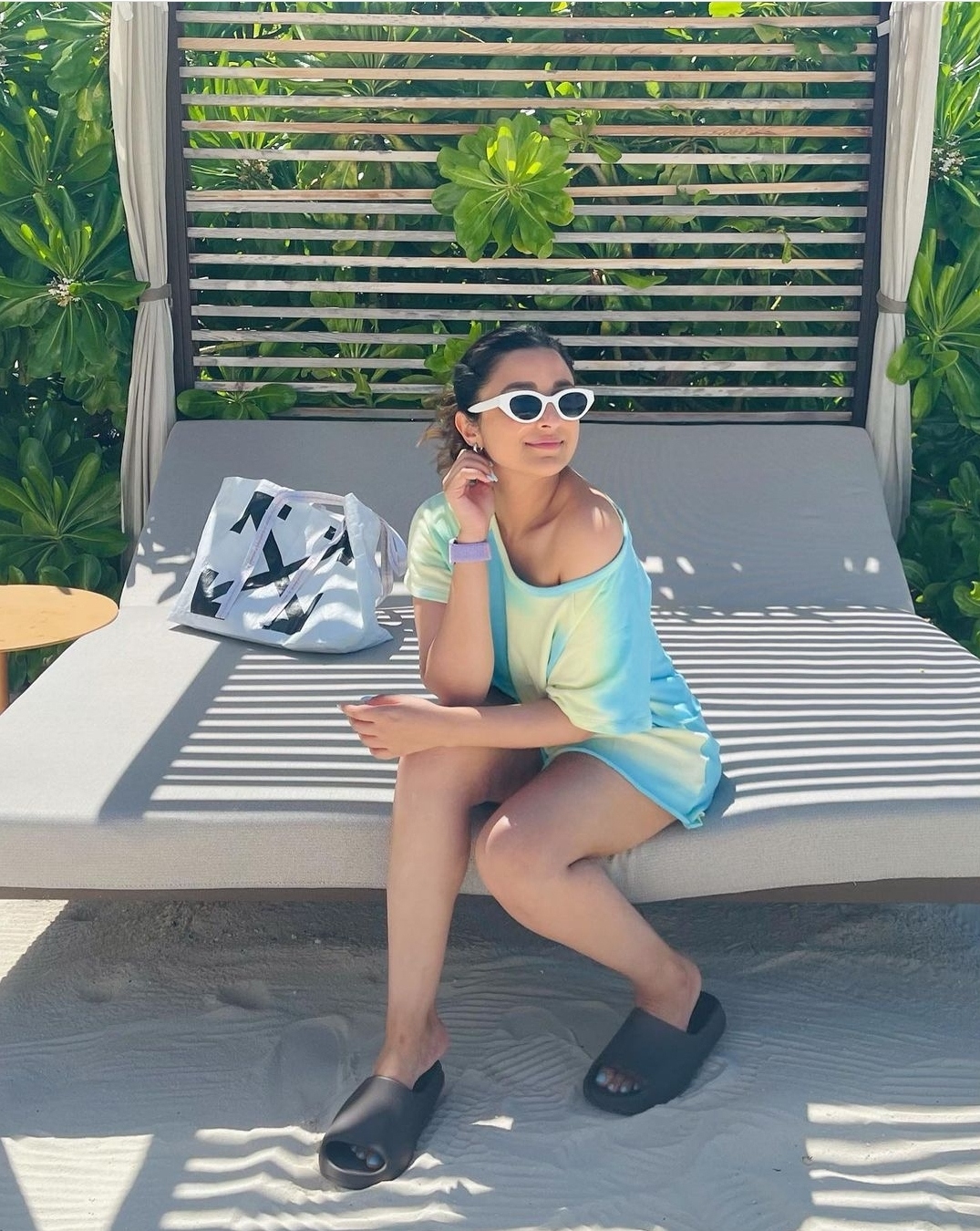 Opening up on the future aspects of his career, Parineeti said: “As I finish 10 years in filmmaking, I feel like I have just started my journey. I can’t wait to embark on my next decade in cinema. love the kind of offers that come to me because I have the freedom to express myself freely. I’m not going to play it safe anymore. “

The end of her statement means that the actress is ready to accept risky and unique scripts, and her fans can probably expect a wide range of characters from her in the future.

Kartik Aaryan’s “Bhool Bhulaiya 2” is one of the most anticipated Bollywood movies right now. Given that the original has become a cult classic over the years, it was difficult for the creators and cast to reach the bar set by Priyadarshan’s 2007 film. Akshay Kumar’s character, in particular, is become so iconic that a […]

Ranveer Singh has become one of the biggest faces in Indian cinema thanks to his breakthrough acting performances and envious box office track record. So it’s no surprise that he’s the biggest movie star in India today, according to Duff & Phelps’ Celebrity Brand Valuation Report! Ranveer says he has always wanted to represent India […]