Fans have made their stance on the remakes clear. They hate it.

They want more original content rather than creators spoiling the classic movies and songs we all grew up watching, listening to and loving. However, there are some who they think could do better with a better cast, a better script, and a bit of repair here and there.

The truth is that audiences don’t hate remakes, however, it annoys them when Bollywood remakes a movie and makes it worse the second time around. But there are some movies they all agree might work wellwith some alterations, proper molding and better workmanship, should they be redone. 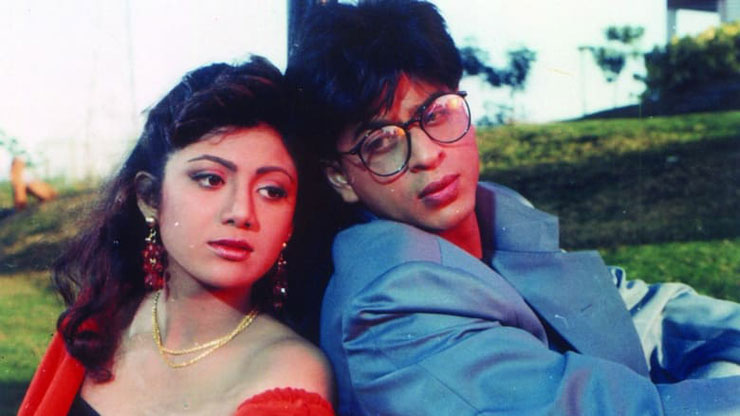 Here are the Bollywood movies that people on Reddit think deserve a remake: 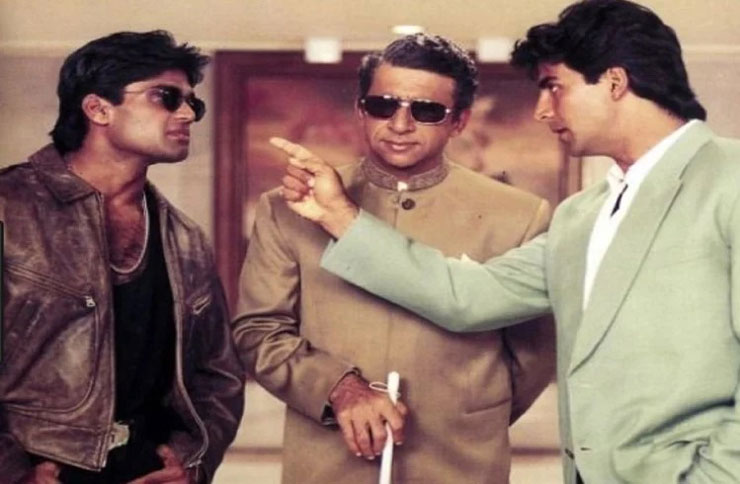 “If Mohra was redone, I’d be pretty happy. This movie was probably one of the most accurate portrayals of drug cartels mixed with the sinister nature of their activities, but presented in such a Bollywood way that it became a timeless movie for me personally.” –dav_eh 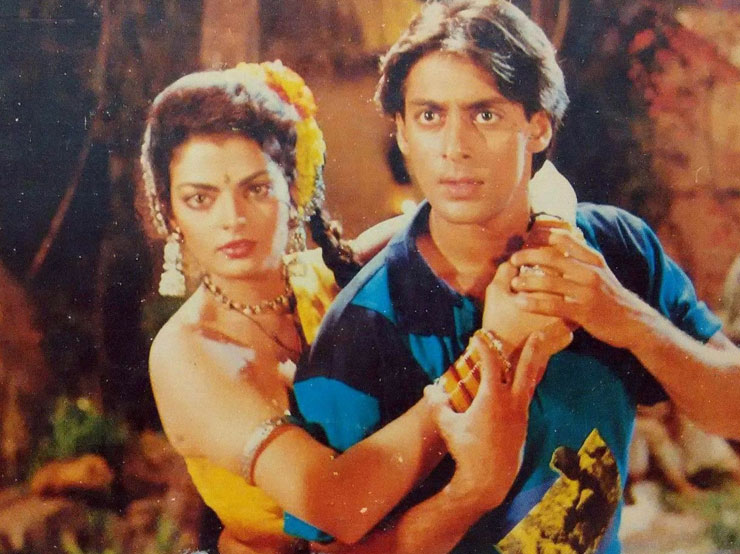 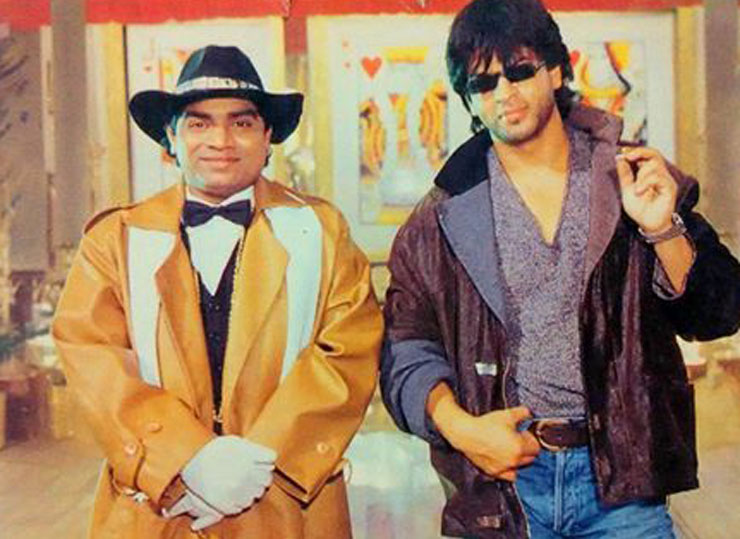 “Only the plot’s dummy detective becomes involved in solving the kidnapping of a woman linked to a political conspiracy (edited version). That’s it, everything else about the treatment needs updating. A hard copy must be removed. Romance sings IDK, maybe we can do without this angle too.” –Killer_instinct 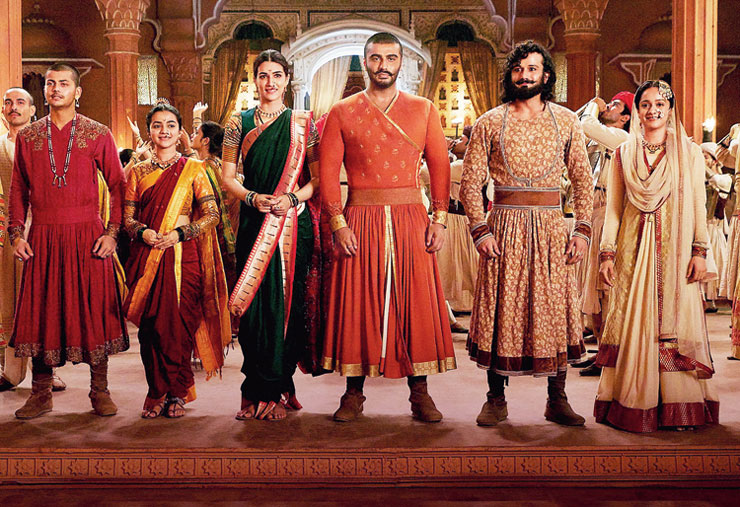 “With a tighter script and a better actor.” –millilitre14 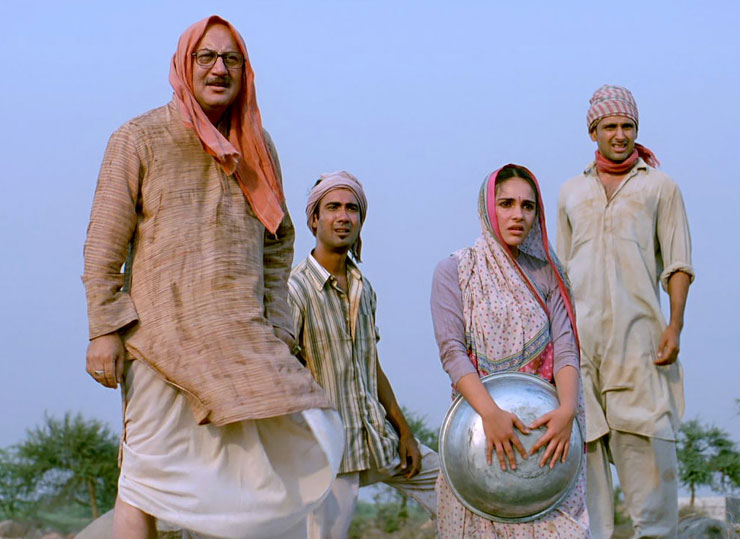 “More like a sequel, we have enough property, bond funds, insurance scams where a story can be told.” –Killer_instinct

“Bawarchi and Hero No. 1 are both a great watch. The first is so peaceful to watch and the second is so masaaledar. But, true that the concept can be redone again.” – anecdotal

What other films do you think could be remade today?

Three is a crowd, this belief does not come true for a number of blockbuster Bollywood movies. The Hindi entertainment industry has time and time again created magic and gifted us with some of the evergreen threesomes. There are blockbuster movies that have been etched in our hearts. It’s all thanks to the thick chemistry […]

What actors wear in movies often becomes a huge fashion trend that is followed by fans even years after the film’s release. These outfits become iconic and synonymous with the character we can’t help but steal for ourselves. Films like Hum Aapke Hain Koun have given us major wedding wardrobe goals, while more recent films […]