The trailer for Ranbir Kapoor’s upcoming period drama “Shamshera” was released on Friday and gave a glimpse of the film’s gravity and violence. Besides the robust avatars and elaborate action sequences of Ranbir Kapoor and Sanjay Dutt, what amazed viewers was the fact that Ranbir will be playing a dual role in the film.

At the film’s trailer launch event, the actor revealed that the script initially didn’t call for him to play a dual role. Ranbir said, “When the movie was told to me, it wasn’t really offered to me as a dual role. But when I heard the story, my immediate response to Aditya Chopra and Karan Malhotra was to let me play the father too.”

The actor added, “It’s such a great role, it’s such an interesting and juicy role for an actor to play. Then I really had to convince Adi and Karan. I think after that, Karan did some look tests and that’s where he was convinced too.” 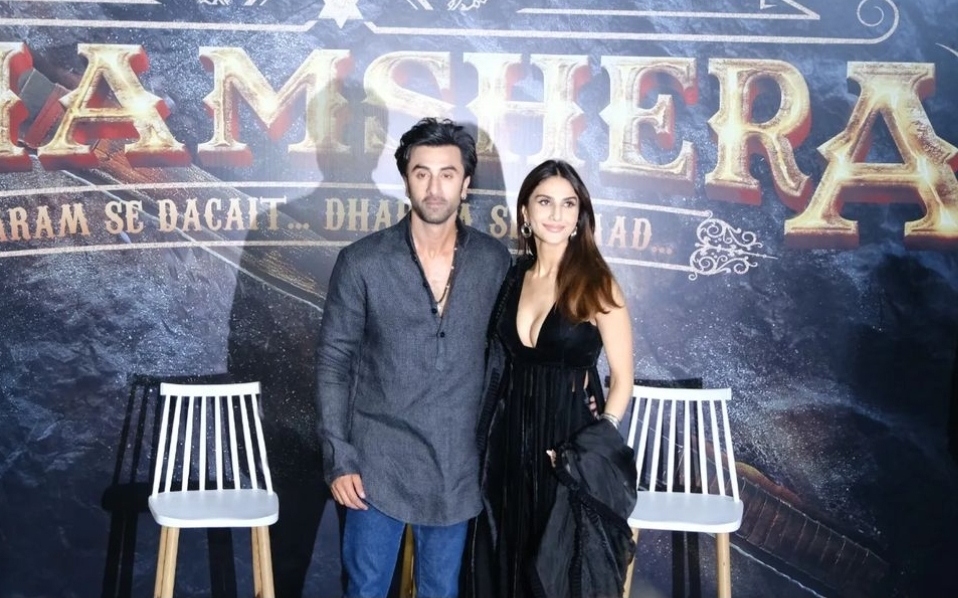 Sharing how difficult it was for him to portray dual characters for the first time, Ranbir said, “It wasn’t initially offered to me, but it completely hooked me as an actor. They were two unique characters and for an actor like me to play two distinct characters and make them different was very difficult and very exciting for me.”

Bollywood News: Sunny Deol’s movie was a big hit at the box office on its third day of release, earned so many crores

It has been three days since the release of Sunny Deol’s Thriller Chup and how the movie surprised everyone by gaining massively on the first day of its release, this movie is directed by R Balki. It was seen disappointing its creators. The reason for this is its box office earnings, which have been reduced […]

OTT is a boon for actresses: Ayesha Jhulka

Mumbai, Sep 30 (PTI) Ayesha Jhulka, one of the popular stars of the 1990s, says OTT enabled storytellers to look beyond the stereotypical portrayal of a woman, giving meaningful roles to women. actors of all ages. Jhulka, who recently made her OTT debut with the Prime Video series “Hush Hush,” said she “waited long enough” […]

Two years and seventeen editions later, #TheDeepikaPadukoneCloset, following an overwhelming response from fashion aficionados, Deepika Padukone has now launched the first Counseling Assist Drop. Fans and vintage shoppers can mark their calendars and get their hands on these coveted pieces as actor and philanthropist Deepika Padukone announced the first Counseling Assist Drop. After two successful […]