Bollywood actors who debuted together:

Ranbir and Sonam were cast together in Sanjay Leela Bhansali’s film Saawariya. Although the romantic film did not do so well at the box office, their Jodi was loved by fans. Later, the duo also collaborated on the 2018 film Sanju.

Ayushmann and Yami made their big Bollywood debut with the 2012 romantic comedy film Vicky Donator, directed by Shoojit Sircar. It revolved around the topic of sperm donation, which was a huge box office hit and is highly regarded to this day. They later also worked together in the 2019 film, Bala. 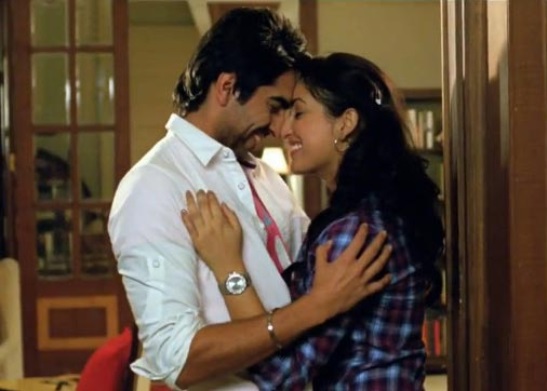 Tiger and Kriti debuted in the 2014 film, Heropanti. The film received mixed reviews, which enjoyed the duo’s jodi, action sequences portrayed by Shroff. Now, the duo is set to collaborate for Ganapath, which is slated for release in December this year. 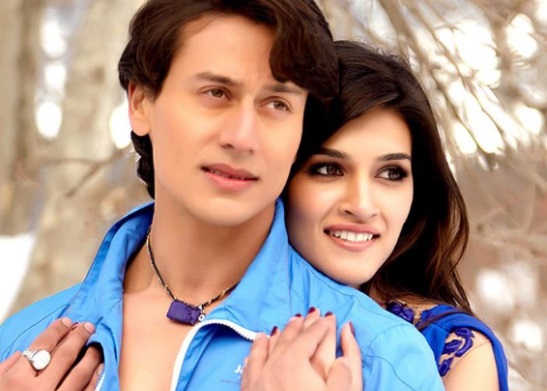 Janhvi and Ishaan set the screens on fire with their performance and steamy chemistry in the 2018 film Dhadak. A remake of the 2016 Marathi language film Sairat. It also proved to be a commercial success. Their couple was also a hit with fans. 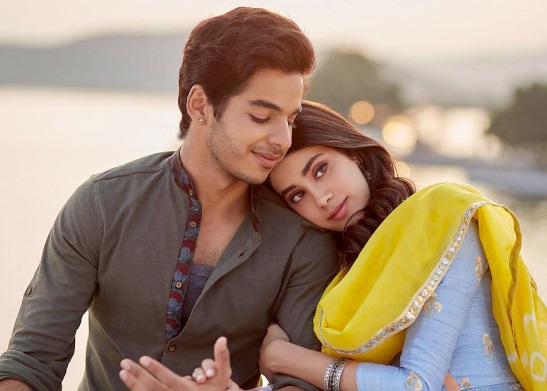 Sooraj and Athiya debuted with the 2015 film, Hero. A remake of Subhash Ghai’s 1983 hit film of the same name, which starred Jackie Shroff. Both newcomers were started by Salman Khan.

Alia Bhatt, Sidharth Malhotra and Varun Dhawan made their debut together in Karan Johar’s Student of the Year in 2012 and since then there has been no looking back for the stars. The film was also a box office hit and netizens were very impressed with their talent and acting. 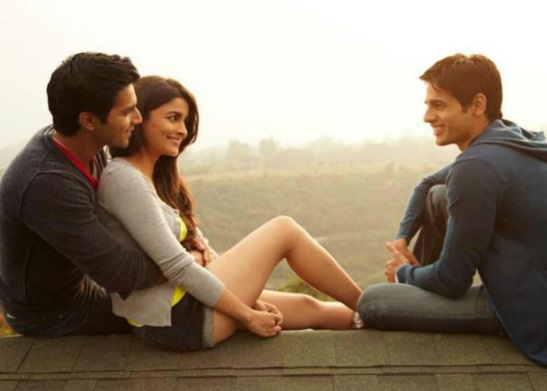 student of the year

Kareena and Abhishek made their debut in the Bollywood industry in the 2000 film Refugee. Directed by JP Dutta. Bachchan played the role of Ahmed while Kareena Kapoor tried out for the role of Nazneen in the romantic drama film. It was also the fifth highest-grossing film of that year. Later, the two also collaborated in movies like Main Prem Ki Diwani Hoon and Yuva. 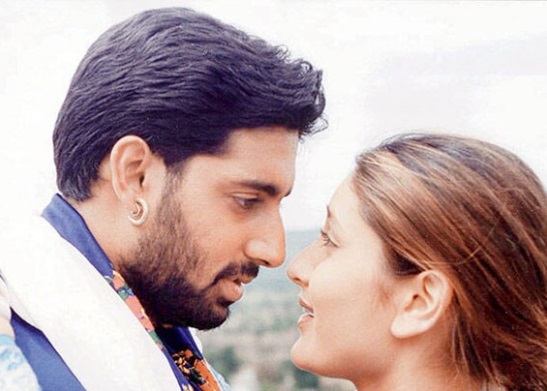 Hrithik and Ameesha debuted in the movie Kaho Naa…Pyaar Hai in 2000. Roshan played dual roles in the movie as Rohit and Raj. The movie still remains their fan favorite. It was also a huge box office success that year. 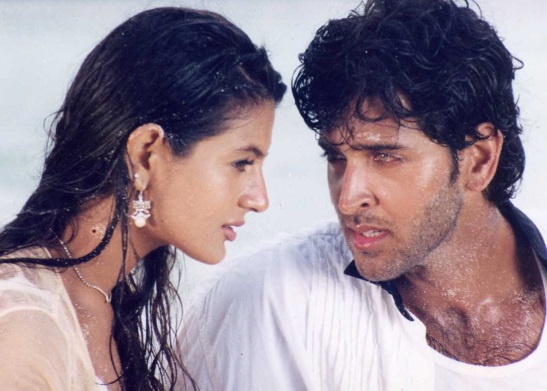 By Ganesh Bhatt New Delhi, September 25 (IANS): Delhi will witness a magnificent performance of Ayodhya’s Ram Temple – with an area of ​​1200 meters and a height of 79 feet, a grand Ram Temple complex is in the works in the nation’s capital. This imposing set of Ram temples will be the […]

Shah Rukh Khan, Dilip Kumar, Salman Khan and Other Bollywood Actors Who Made Highest Grossing Earnings in a Year

We’ve doubled down and dug through our archives to find perhaps the most important stats that define a superstar in any film industry. With a complete list going back to 1950 until 2021, here are the analyzes of these Bollywood stars who delivered the maximum number of the biggest recipes every year. Salman Khan absolutely […]

Page not found – sorry for the inconvenience

Page not found – sorry for the inconvenience 404 Sorry the page you are looking for could not be found Return to the home page. Pushpa Telugu Movie Review, Rating Empowering over 140 Indians at home and abroad with entertainment, infotainment, credible, independent and issue-oriented journalism, latest political updates and movies. India Herald Group of […]