A few months ago actor Randeep Hooda announced that he would be playing freedom fighter Veer Savarkar in a biopic and a few days ago he shared that he has started filming for the same. Titled “SwatantryaVeer Savarkar”, the film will mark Randeep Hooda’s directorial debut. 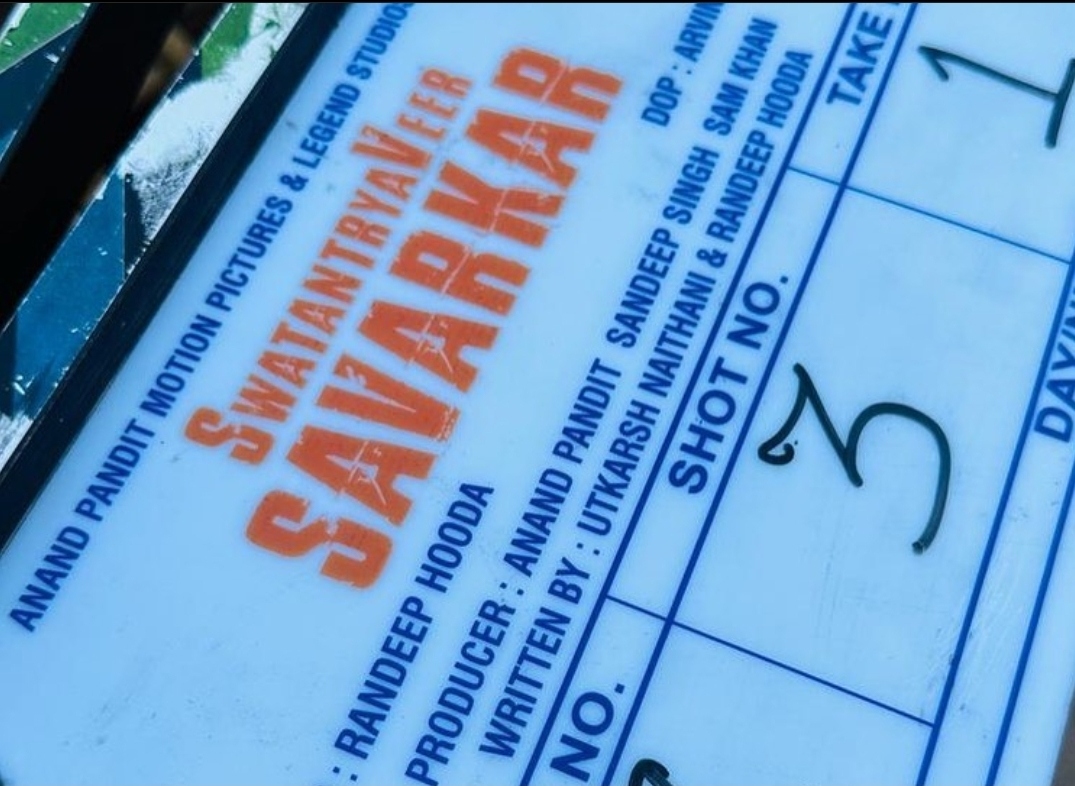 Initially, filmmaker Mahesh Manjrekar was supposed to lead the project but he had to leave and was later replaced by Randeep himself. Sharing some photos from the first day of filming on Twitter, Randeep wrote, “Lights, Camera HISTORY! Starting shooting for my next #SwatantryaVeerSavarkar by @anandpandit & @officialsandipssingh. The film is set to release on May 26, 2023 on the 140th birthday of #VeerSavarkar @directorsamkhan.”

Produced by Anand Pandit, the film is set to be released on May 26, 2023 on Veer Savarkar’s 140th birthday. Speaking of Hooda, Anand Pandit said in a statement, “Our film also has Randeep as the director and that makes me proud. I feel privileged and honored to make this film.”

The movie should come out
May 26, 2023 on the occasion of #VeerSavarkar140th birthday of ‘❤️
@directorsamkhan pic.twitter.com/GTlGWGF7CL

Actress Sudha Chandran has long been drawn to dual characters and considers herself lucky to have finally had the opportunity to play one on the popular show. Nagin 6. The actor who plays Seema and her mother Tara in the series likes the contrasts between the two roles. Sudha Chandran will play a dual role […]

Amar Upadhyay, well known for shows such as Kyunki Saas Bhi Kabhi Bahu Thi and Molkki, recently found Bollywood success with his role as Tabu’s on-screen husband in Bhool Bhulaiyaa 2, also starring Kartik Aaryan and Kiara Advani. Now that he has returned to the television world, the actor will be spotted as Lord Ram […]

OTT is a boon for actresses: Ayesha Jhulka

Mumbai, Sep 30 (PTI) Ayesha Jhulka, one of the popular stars of the 1990s, says OTT enabled storytellers to look beyond the stereotypical portrayal of a woman, giving meaningful roles to women. actors of all ages. Jhulka, who recently made her OTT debut with the Prime Video series “Hush Hush,” said she “waited long enough” […]