Actress Elnaaz Norouzi, who played a central role in the Netflix crime thriller ‘Sacred Games’, is set to make her singing debut. Apparently, the actress realized her singing talent while undergoing vocal training during the lockdown and decided to record a song which will be released soon.

Speaking of the same, the actress told IANS, “I can’t contain my excitement now that the news is out. I’ve been working and hanging onto this song for over 2 years. It’s a big problem for me because everything is so new for me but i worked extremely hard on it and now i can show it to the world it will be released this month and i hope everyone will support me on my journey as a singer . 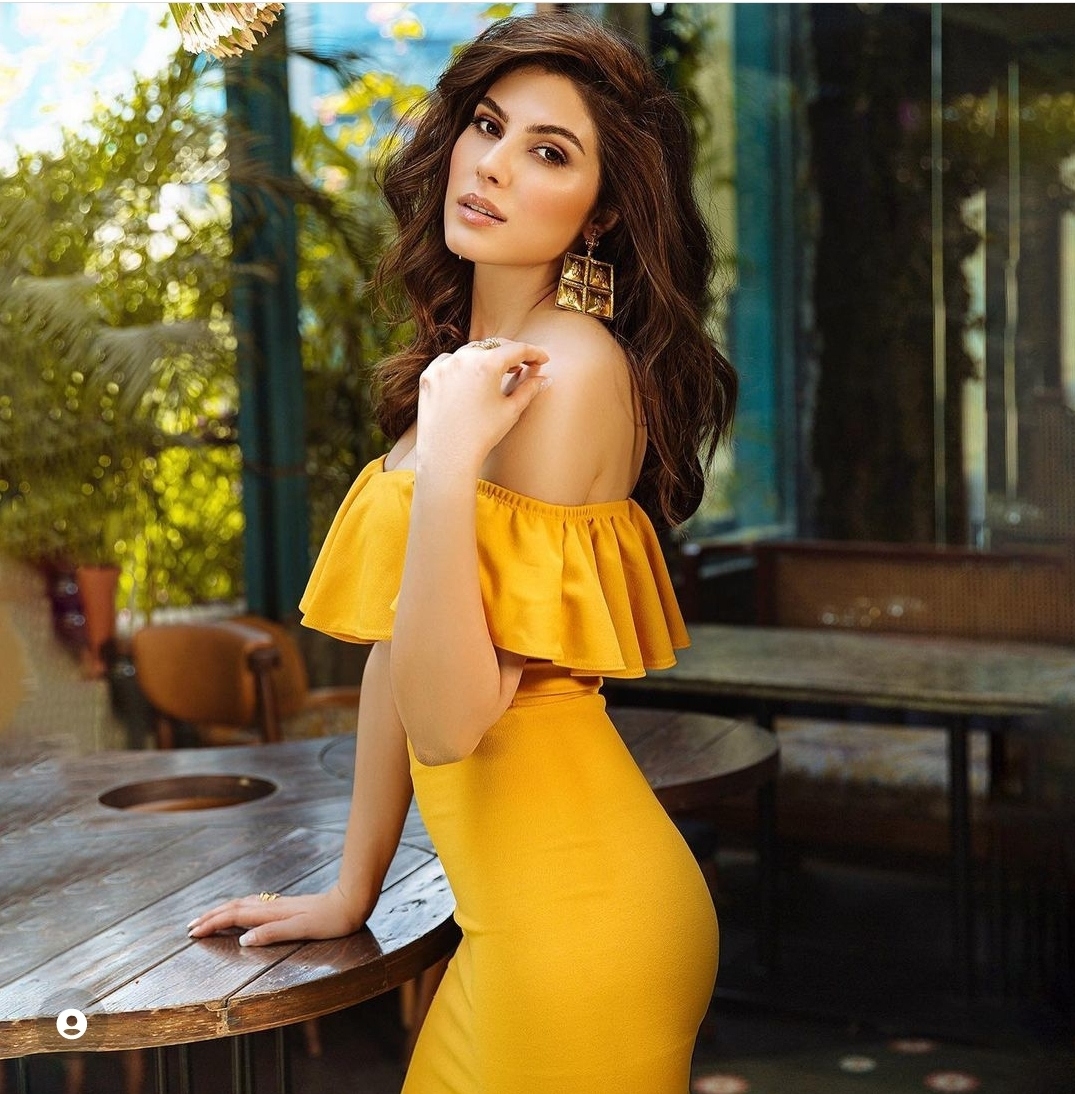 Revealing how she got into singing, Elnaaz shared, “The journey to this song started with me taking vocal training because I wanted to work on my voice for my acting. That’s when my teacher and vocal trainer chased me to learn music saying “you have a good voice”. Initially, I was like, “Okay, that’s not on my radar at all.” 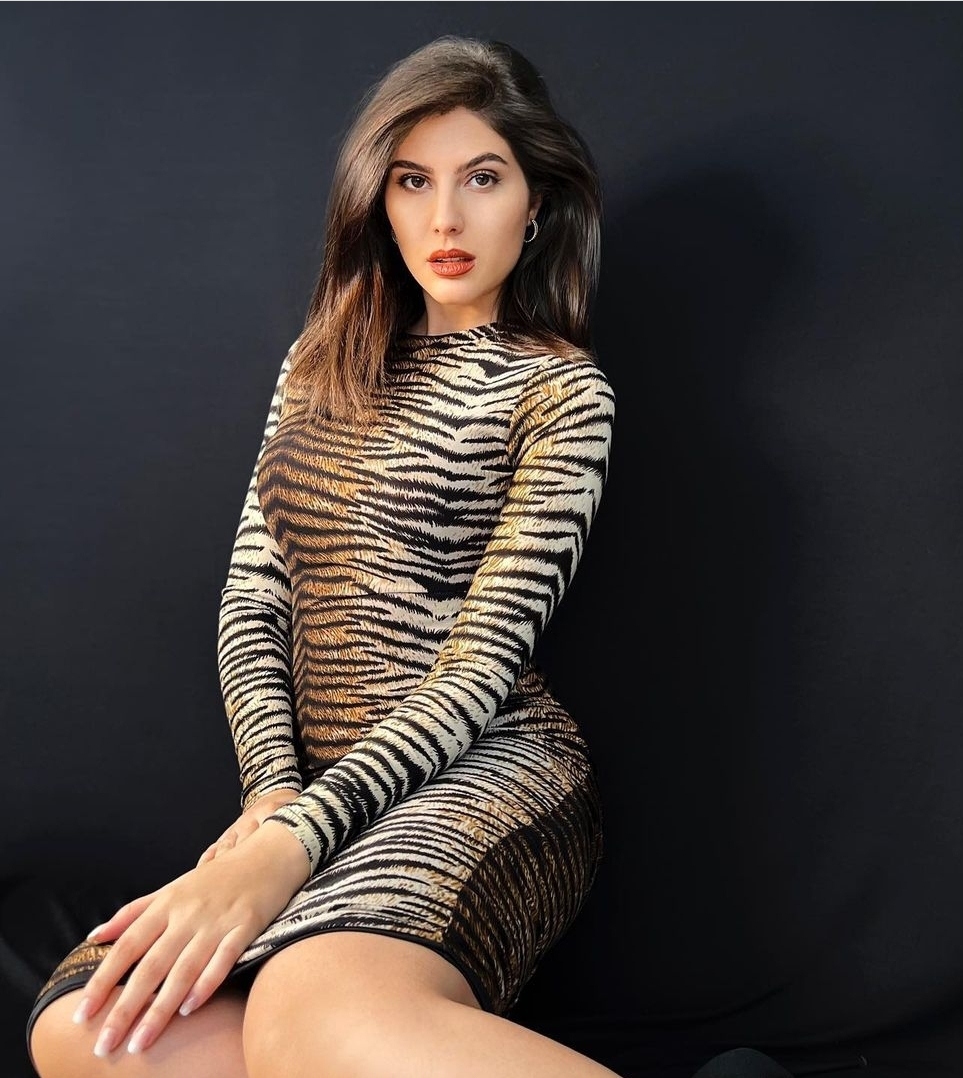 She added: “However, during the first wave of Covid, when I was stuck in Germany, I met a musical director who also liked my voice and offered to sing. That’s how it all started. Eventually, I met German song producers, who helped me materialize this song.

The song is currently untitled but is scheduled for release on July 27.

Actress Taapsee Pannu is set for the release of her comedy thriller ‘Looop Lapeta’ where she will be seen sharing the screen with actor Tahir Raj Bhasin. During a recent chat with media, Taapsee revealed that she was initially skeptical about the project resuming. “Looop Lapeta” is the remake of a German film “Run Lola […]

While we’ve been entertained by Dhanush in a wide variety of films on the OTT platform, the actor is set to return to theaters in the coming months. The actor will star in the next film Thiruchitrambhalam. Although it was said that the film will be released next month, it seems that the release has […]

From radio jockey and reality show contestant to one of Bollywood’s most beloved stars, Ayushmann Khurrana has come a long way. Today, he is known for his unique films and multi-talented personality, but many people don’t know that before he became big in Bollywood, Ayushmann used to interview celebrities for a living. During a recent […]