As an audience, we always assume that being a celebrity is just a cakewalk. Being a star has many advantages as well as disadvantages. When you receive love, a lot of hate begins too, often in the form of death threats.

Apart from the glamor and glitz, it also comes with risks. Bollywood is a world of fame and affection, but here is the ugly side, where there is also fear. Here is a list of Bollywood stars who have received death threats. 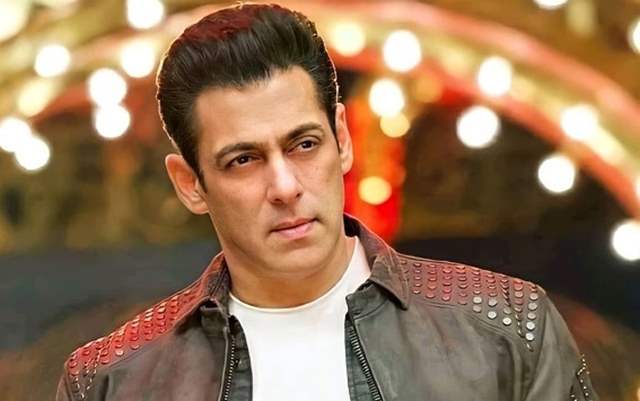 No wonder the Bollywood superstar is the most beloved actor but few have hated the latter as well. The actor and his father Salim Khan recently received a death threat letter following the death of Punjabi singer Siddu Mossewala. Also in 1998, a death threat was made against Salman Khan when he was charged in the Blackbuck case with his co-stars. 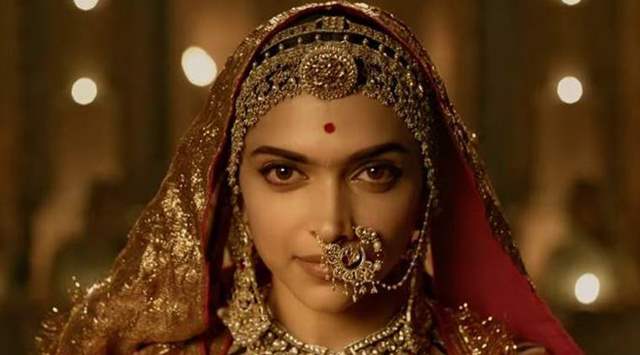 One of Bollywood’s top actresses, Deepika, has received death threats following a backlash from Hindu right-wing and caste groups against her role in Sanjay Leela Bhansali’s Padmavat. 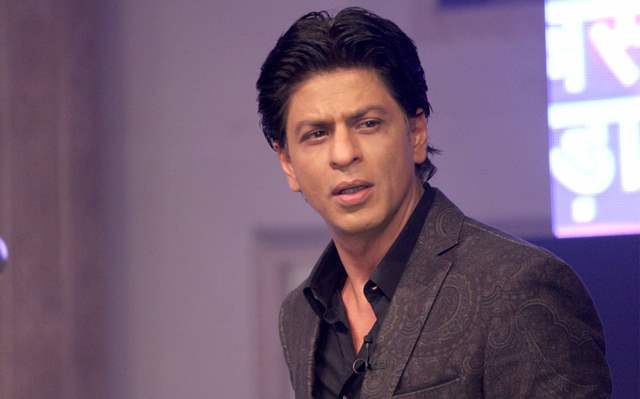 Bollywood’s Badshah was threatened by gangster Chhota Rajan while filming his movie ‘Happy New Year’. Apparently, a threatening note was found on the sets that read “SRK will be the next target”. A few days later, SRK received a warning call to his office.

Alia Bhatt in 2017, Alia and her family received death threats over the phone. The person demanded a ransom of Rs 50 lakh from the family failing which he threatened to shoot them. 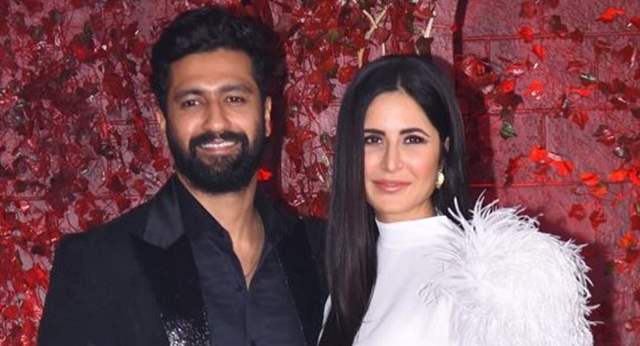 Mumbai Police have registered a case against an unidentified person for allegedly threatening celebrity couple Vicky Kaushal and Katrina Kaif. Based on the complaint, Santacruz police here filed an FIR against the unidentified person. 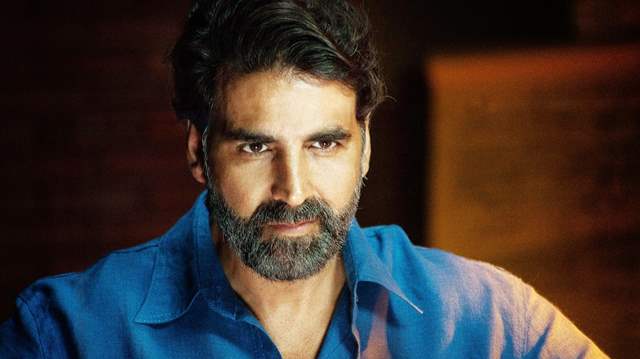 As absurd and ridiculous as it sounds, Akshay Kumar, one of Bollywood’s biggest stars, received a death threat from gangster Ravi Pujari just because Akshay fired his maid for personal reasons.

Besides, other celebrities such as Farhan Akhar, Sohail Khan, Farhan Azmi and Ritesh Sidhwani have also received death threats from Ravi Pujari and his gang. Well, most of the time, well-timed police intervention helped keep our favorite celebrities safe.

Bollywood singers like Lata Mangeshkar, Shreya Ghoshal, Sonu Nigam, Shaan, Arijit Singh and many more have given us iconic and memorable songs to cherish. However, some Bollywood actors have become singers and have impressed fans with their singing skills. Stars like Shah Rukh Khan, Salman Khan, Priyanka Chopra, Amitabh Bachchan, Aamir Khan, Shraddha Kapoor and […]

Bollywood actors who admitted to having a one-night stand

When SRK spoke ‘ek tarfa pyaar ki taakat’ and followed it up with ‘ispe sirf mera hakk hai’ in ADHM, we’ve all felt it, haven’t we? There’s something about falling in love with someone and if you’re lucky enough, they’ll fall in love with you and open their hearts. Although we’ve all adorned our dreams […]