Seasoned actor Anupam Kher recently took to Instagram to announce his upcoming release titled “The Kashmir Files”. He also shared the first glimpse of his character and wrote a note describing what the film means to him. Kher will play a Srinagar-based philosophy professor named Pushakr Nath Pandit, whose family includes his son, daughter-in-law and two grandsons. 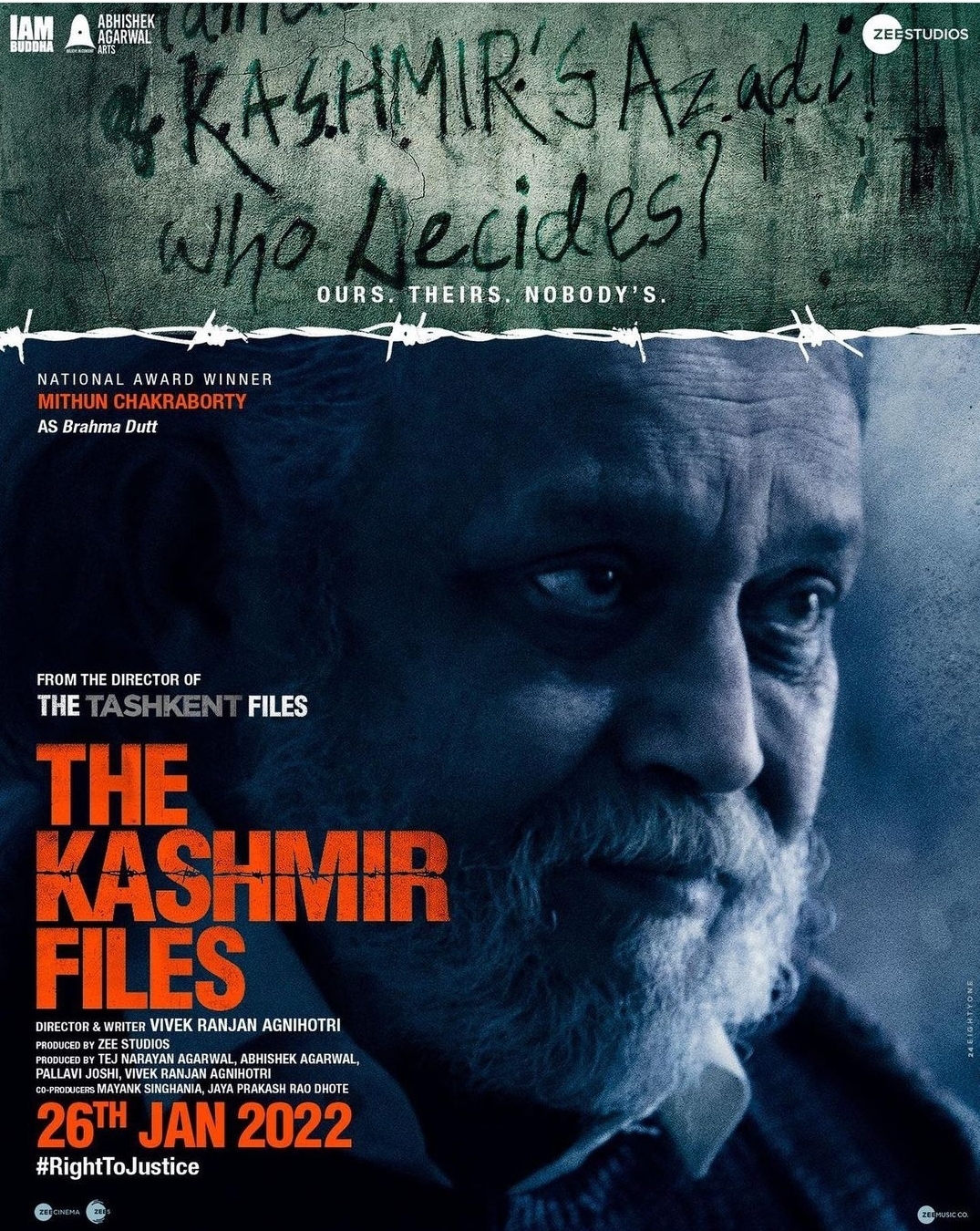 The film is very dear to Anupam and it is also a tribute to his father. He captioned the post, “I dedicated my performance in #TheKashmirFiles to memory of my father #PushkarNath ji. I also named my character in the movie #Pushkar. It’s more than a movie for me. This is the #TRUTH of millions of #KashmiriPandits hidden from the world for over 30 years. Finally, it will be revealed on January 26, 2022. I am sharing my first look with you all! Help us spread the truth . Thank you. “

Actress Pallavi Joshi, who plays an important role in “The Kashmir Files”, shared her experience working on this project during a conversation with IANS. She said: “To shoot a movie like ‘The Kashmir Files’ completely in Kashmir was actually not possible due to the unpredictable weather conditions and secondly, no one creates such difficult and challenging scenes there. very critical and outdoor footage in Kashmir. ”

A few days ago, it was announced that superstar Salman Khan would share the screen with Telugu star Chiranjeevi in ​​the upcoming political thriller ‘Godfather’. The actor would play a central cameo role and according to the latest developments, he has already finished filming for his part. “Godfather” director Mohan Raja recently took to Twitter […]

Tusshar Kapoor talks about being a single dad – Bollywood News

Bollywood star, Tusshar Kapoor, who is known for working in multi-star comedy films, made an appearance at the Dehradun Literature Festival recently. The actor was there to talk about his book “The Bachelor Dad” in which he talked about the benefits and challenges of being a single parent. During his DLF session, Tusshar opened up […]

Ranbir Kapoor and his newly married wife Alia Bhatt will soon be producing films together. The precursor to this event is that the newly married couple jumped on board as co-producers on Ayan Mukerji brahmastra. Ranbir Kapoor and Alia Bhatt become producers with Brahmastra A source reveals: “It was brahmastra producer Karan Johar who suggested […]