A few years ago, the mere star power of a Bollywood actor was enough to bring audiences to theaters. However, this is not the case today. Post-pandemic, several up-and-coming movies starring big mainstream actors have exploded at the box office. In a recent chat with The Indian Express, actress Alia Bhatt shared that at present, the success of a project highly depends on its content. 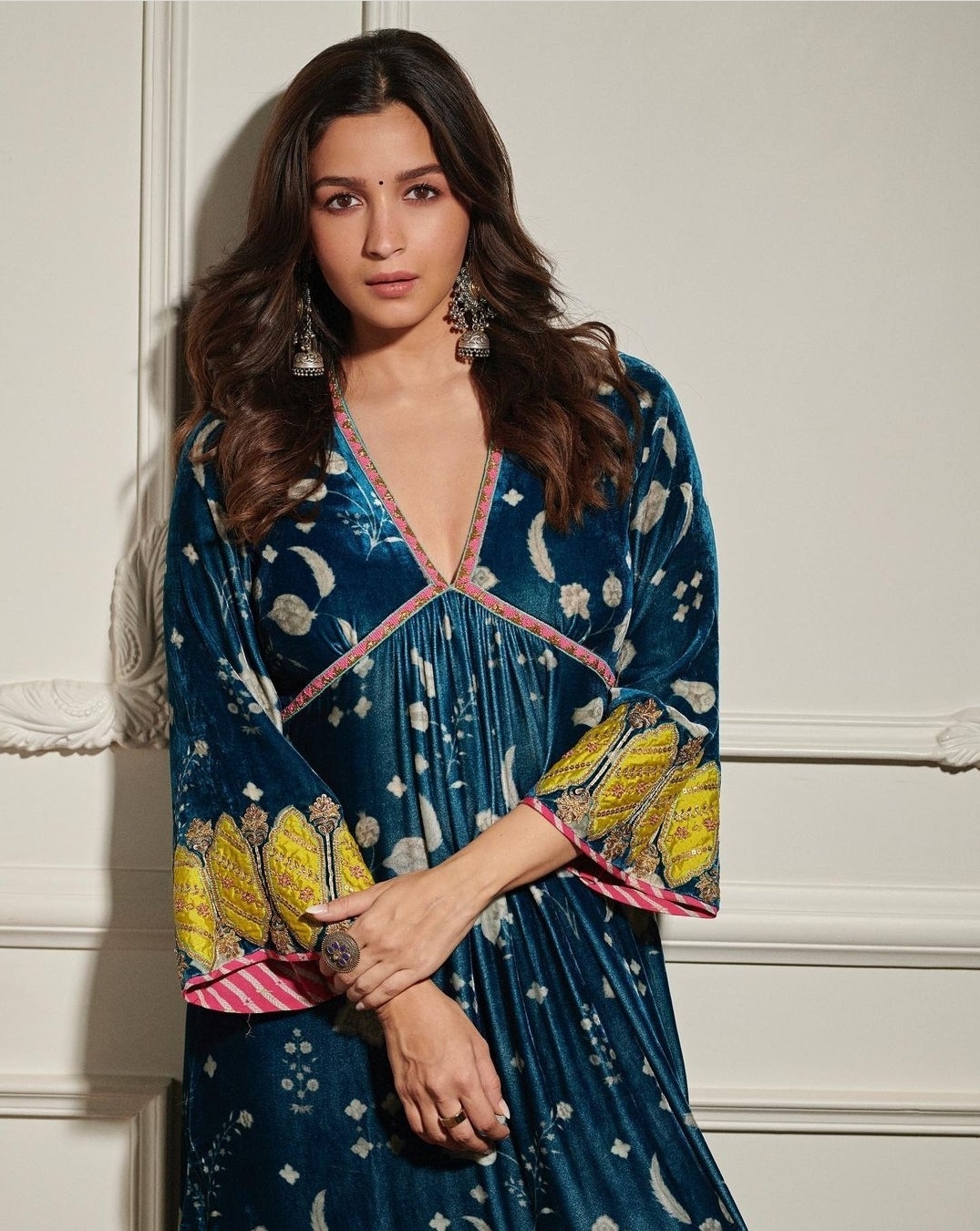 Alia said, “What makes a star? It’s love, but there’s also a certain kind of star that will make money at the box office. But that can’t happen. now without content, ultimately it’s the power of content that’s drawing audiences to theaters. Of course, there’s a certain larger-than-life big-screen experience that you can’t replace, but the depth of good content that stands the test of time is something people should seek out, and go for. So fame comes from the content you give to people. 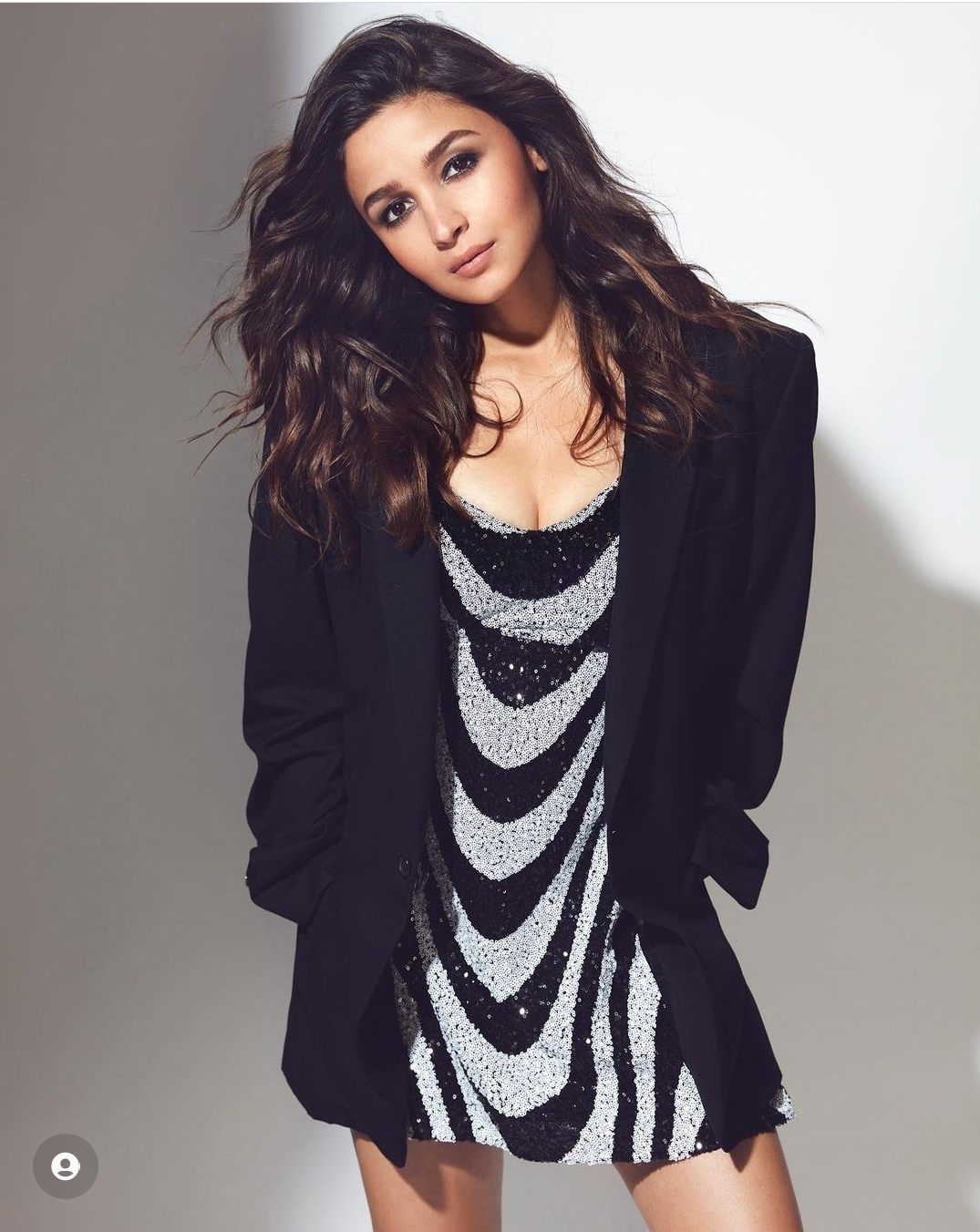 Alia also said that the actors’ salaries should also depend on the success of the film. She said: “I agree that star salaries should be balanced against the film’s budget. But hey, I’m nobody to tell anyone what they should charge, kyunki main toh choti hun… If you ask me if a general re-evaluation should take place, I’m sure all producers think of this way… Even a star thinks this way.

Work-wise, Alia will soon be seen headlining her debut production venture ‘Darlings’ and apart from that she will be sharing the screen with Ranveer Singh in ‘Rocky Aur Rani Ki Prem Kahani’.

Ayushmann Khurrana and the ‘Doctor G’ team recently unveiled another look for Junglee Pictures’ actor Doctor G. Directed by Anubhuti Kashyap, Ayushmann stars as a gynecologist for the first time in this campus comedy-drama , alongside Rakul Preet and veteran actor Shefali Shah. Ayushmann Khurrana, on this special occasion of National Doctors Day, wishes all […]

Large commercial films aimed at mainstream audiences are generally thought to lack substance and quality, which is present in low budget art house films which are intended as a form of expression rather than a medium. Entertainment. Veteran actor Kumud Mishra, who has been part of both commercial films and low-budget projects, believes both are […]

Veteran actor Ramesh Deo, who over the years has acted in nearly 300 Bollywood films and around 190 Marathi films, died earlier today. According to reports, 93-year-old Deo suffered a massive heart attack which led to his death. Deo, who made his Bollywood debut in 1962 with Rajshree Productions Aartiprior to that, the veteran actor […]