Actress Taapsee Pannu is set for the release of her comedy thriller ‘Looop Lapeta’ where she will be seen sharing the screen with actor Tahir Raj Bhasin. During a recent chat with media, Taapsee revealed that she was initially skeptical about the project resuming. “Looop Lapeta” is the remake of a German film “Run Lola Run” and the plot features a woman trying to save her boyfriend while being stuck in a time loop.

“I said yes (Looop Lapeta) instantly because it was so funny. Today it makes you feel like this concept was made for India more than the German classic it was. By Therefore, I ended up saying yes. The film is a messy take on new age romance, a genre I’m exploring for the first time,” Taapsee told PTI. 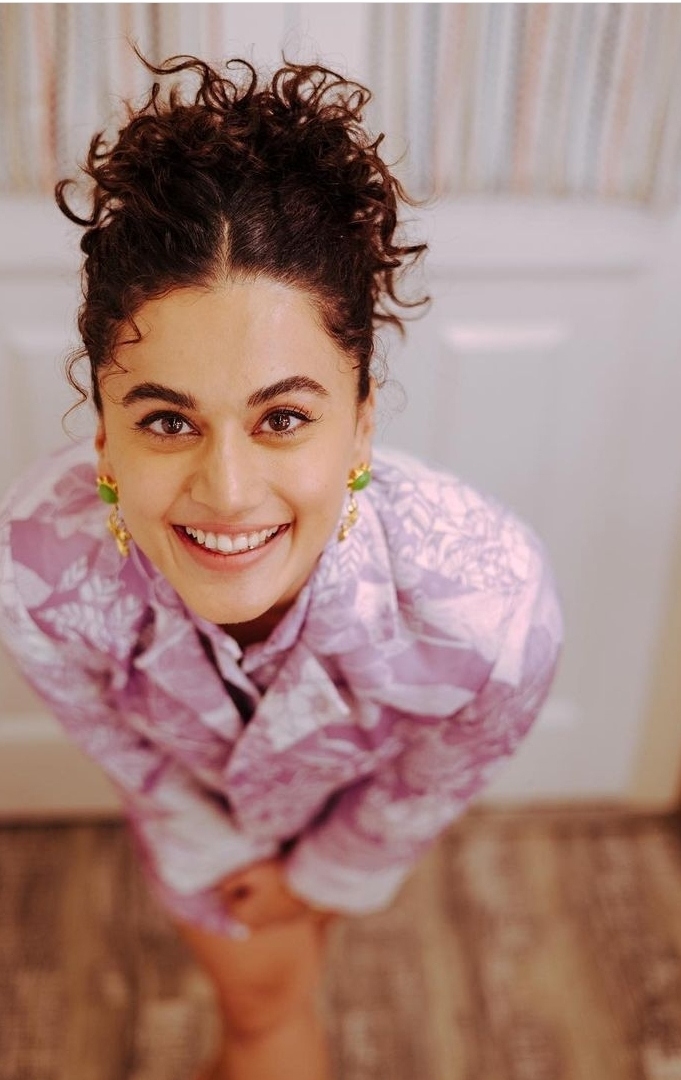 Taapsee also recalled that she was initially reluctant to take on the project since she had already made a film about the time loop. She said: “I had done a movie called ‘Game Over’, which had something similar in it. I didn’t want to repeat a concept in another movie, so I went in with the intention of saying no. I told the producer Atul (Kasbekar) that I haven’t seen the original movie but I know the story and the basic concept. But he told me to listen (the script). And if that still looks similar and if I don’t want to, then it’s fine.”

Directed by Akash Bhatia, “Looop Lapeta” will be released on February 4 exclusively on Netflix. .

Telugu superstar Vijay Deverakonda, who is set to make his Bollywood debut with the movie ‘Liger’, has recently taken a bold and courageous stand against trolls who want to boycott every movie involving someone who shares ideological differences with them. The problem these trolls have with ‘Liger’ is that it’s produced by Karan Johar and […]

Every day a lot of things are happening in the world of Bollywood. From new movie announcements, to celebrities spotted with their alleged partners, to social engagements, Bollywood news and celebrations. To sum up the rather active day in general, bollywood hungama brings you a specialized way to keep up to date with the latest […]

Seasoned actor Anupam Kher recently took to Instagram to announce his upcoming release titled “The Kashmir Files”. He also shared the first glimpse of his character and wrote a note describing what the film means to him. Kher will play a Srinagar-based philosophy professor named Pushakr Nath Pandit, whose family includes his son, daughter-in-law and […]