After putting your blood and sweat all week into your work, you finally retire to your warm, comfortable bed. What do you do after? You take the remote control and turn on the TVis not it? Now, how many times have you lost an entire hour deciding what movie to watch? And when you watch as a family, that hour becomes two, right? We understood. What started as a Covid restriction has now become the new normal we have all become accustomed to. Most Bollywood movies now opt for stream on OTT platforms like Netflix and Amazon Premier. With so many options at your disposal, you don’t know which one to choose. Hence, we bring you a list of top 10 Bollywood movies that you can watch on Amazon Prime Video.

So, do you have a favorite genre? We have you covered. A favorite actor? You always have your back. All you have to do is browse our picks below and you’re good to go.

The best part? It will take much less than the hour you have already wasted browsing and searching for good content.

Read also: The Best Shows and Movies on Amazon and Disney+ Hotstar Coming in February 2022

You must have already seen people’s opinions clash on this latest romantic Bollywood release. Considered the most anticipated film of the year, Gehraiyaan brings out the ugly truth that lies beneath the depths of modern relationships. So what is your opinion on this Deepika Padukone, Siddhant Chaturvedi, Ananya Panday starer? 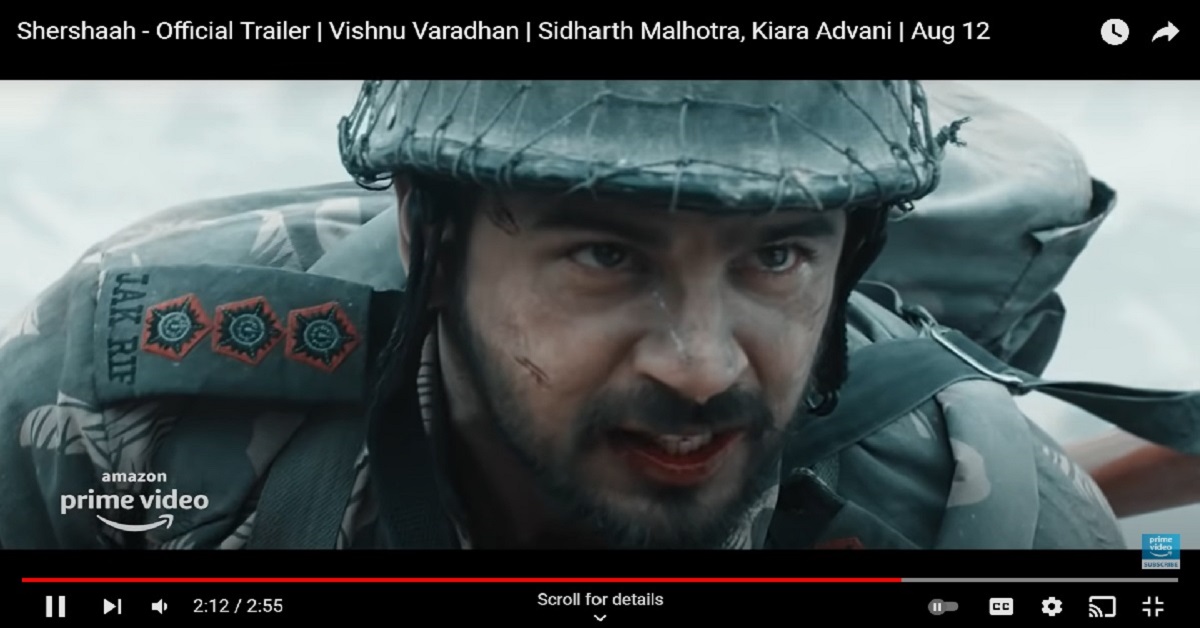 Based on the life of Captain Vikram Batra and his contribution to India’s victory in the Kargil War in 1999, Shershaah is an action thriller. It is a moving reminiscence of the battles that were fought by our brave Indian soldiers for our mother nation. But what this film portrays beautifully is the soul, aspirations and emotions that lie beneath each soldier’s uniform, which are not known to the outside world. Sidharth Malhotra can be seen playing the character of Captain Vikram Batra in the film. 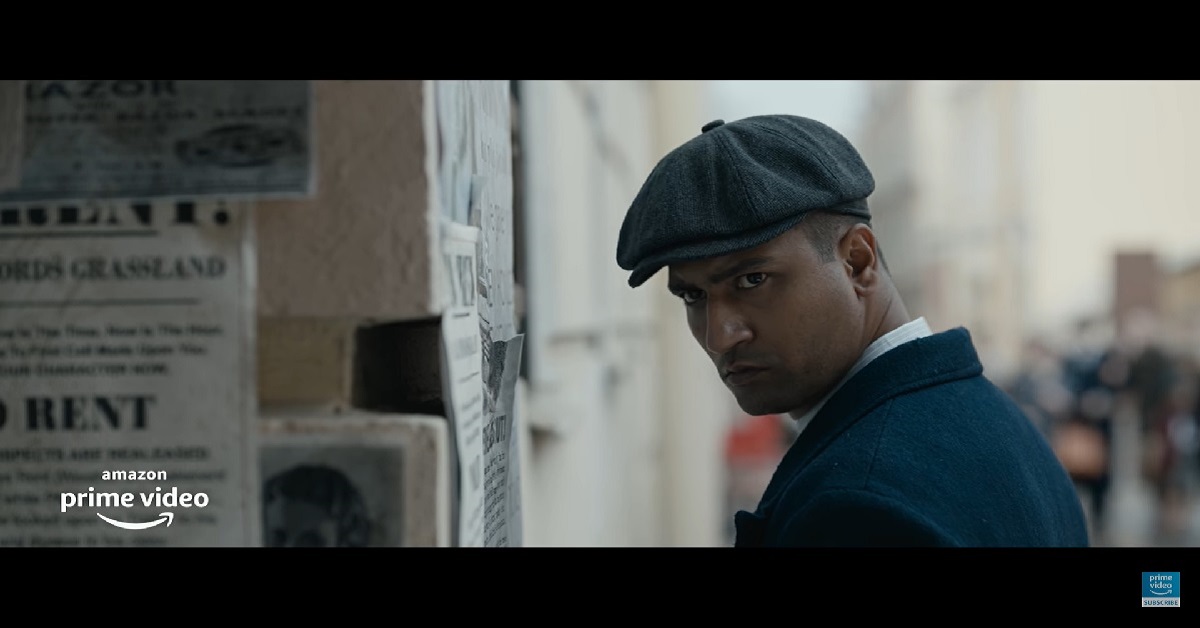 Directed by Shoojit Sircar, Sardar Udham is another period drama with crime thriller based on the life of Indian revolutionary Sardar Udham Singh. Vicky Kaushal can be seen playing the character of Sardar Udham while Bhagat Singh is played by Amol Parashar in the biopic. 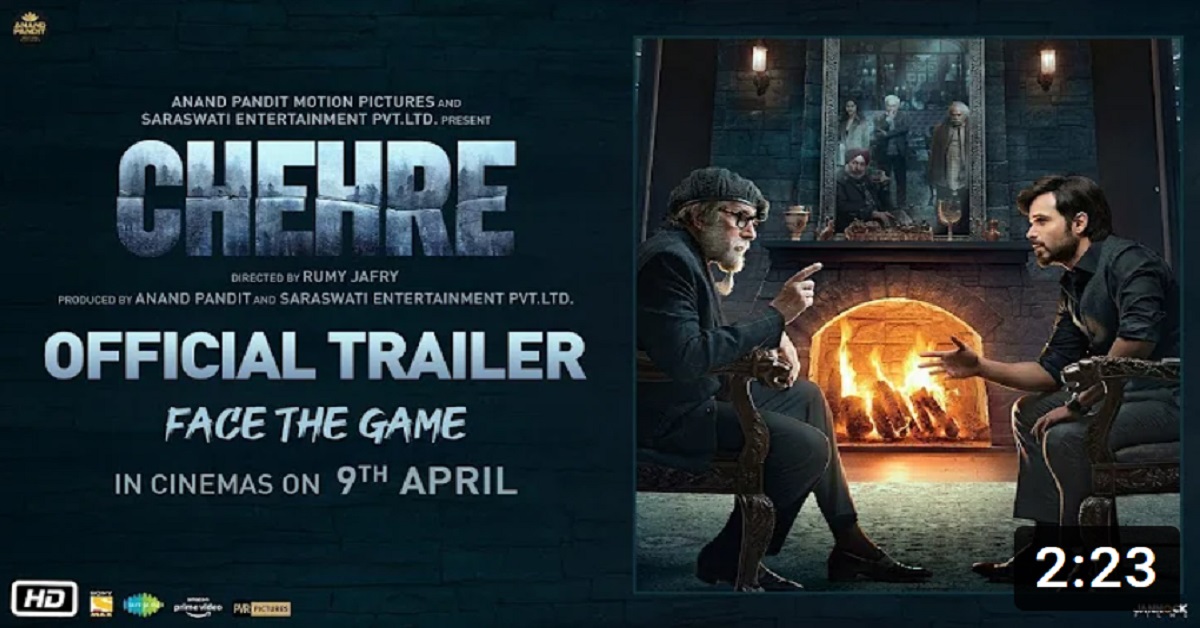 If you are a fan of the mystery thriller genre, then Chehre is the movie for you. With an element of weirdness running through, the suspense that continues to build as the plot unfolds keeps your eyes glued to the screen. It has a multi-star cast including Amitabh Bachchan, Emraan Hashmi, Rhea Chakraborty, Annu Kapoor and more. 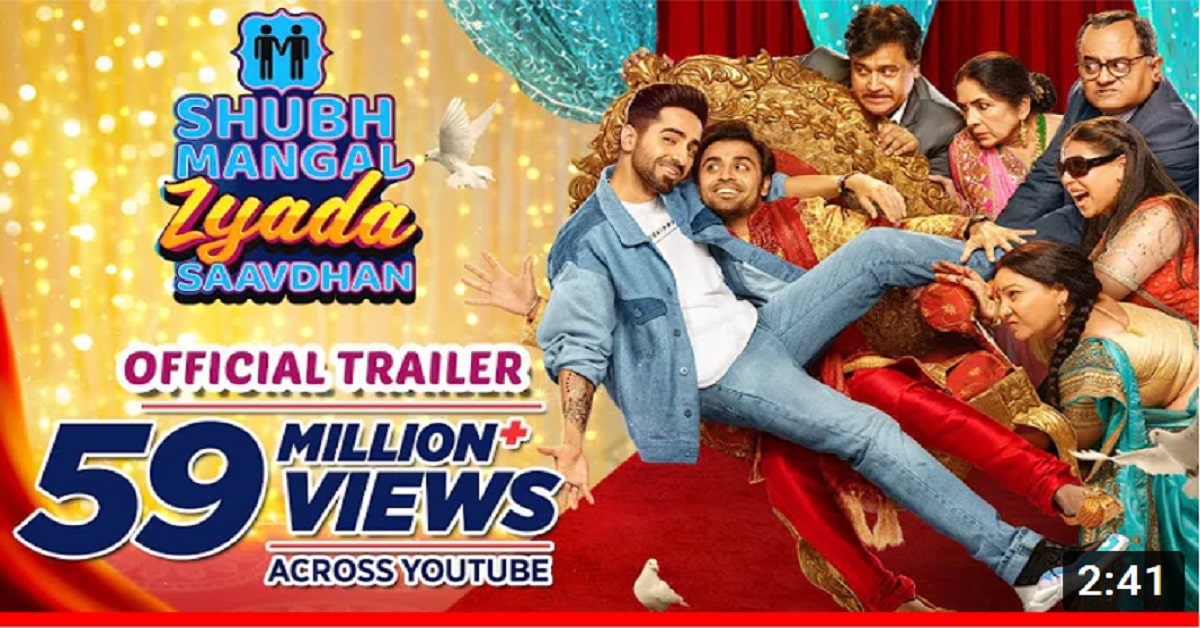 Comedy lovers, this is your destination. Starring Ayushmann Khurrana in another social cause film, this romantic drama cleverly incorporates humor to deliver its message. It highlights the stereotypical view of Indian society towards a homosexual relationship. The performances and dialogues of Jitendra Kumar, Maanvi Gagroo, Gajraj Rao, Neena Gupta and others can also be fully enjoyed in the film. 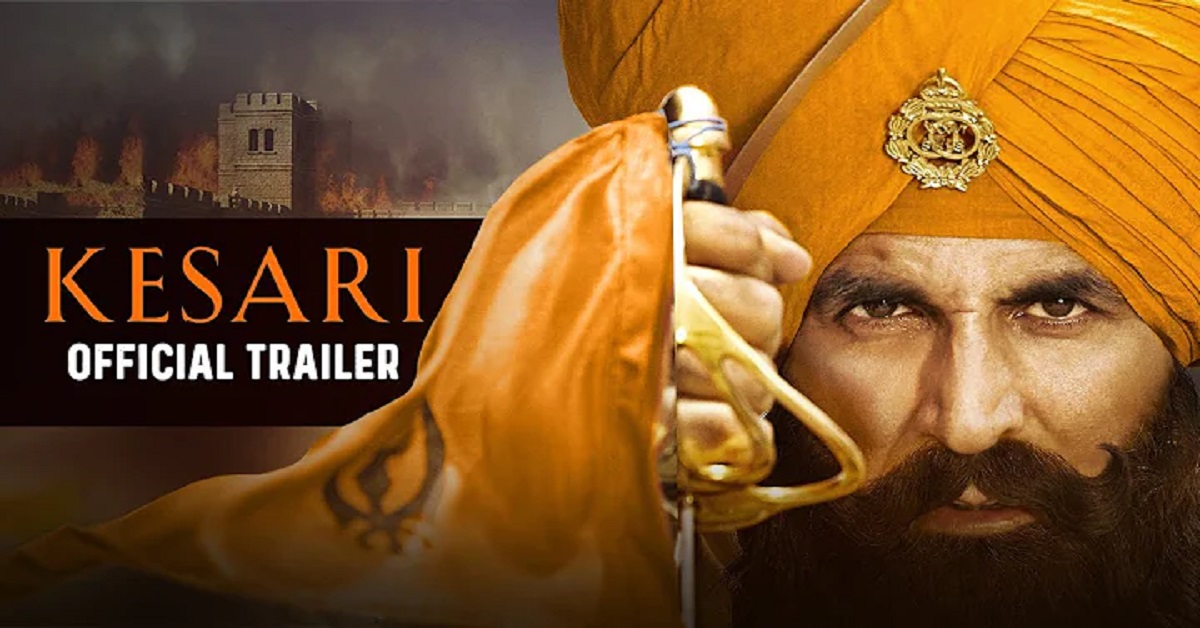 Kesari is one of Bollywood’s most moving patriotic films. It is a period drama and war film based on one of the greatest battles in history, fought by 21 Sikh soldiers against 10,000 Pashtun invaders. The phenomenal performance portrayed by every cast member along with an amazing background score gives you goosebumps and will make you cry. 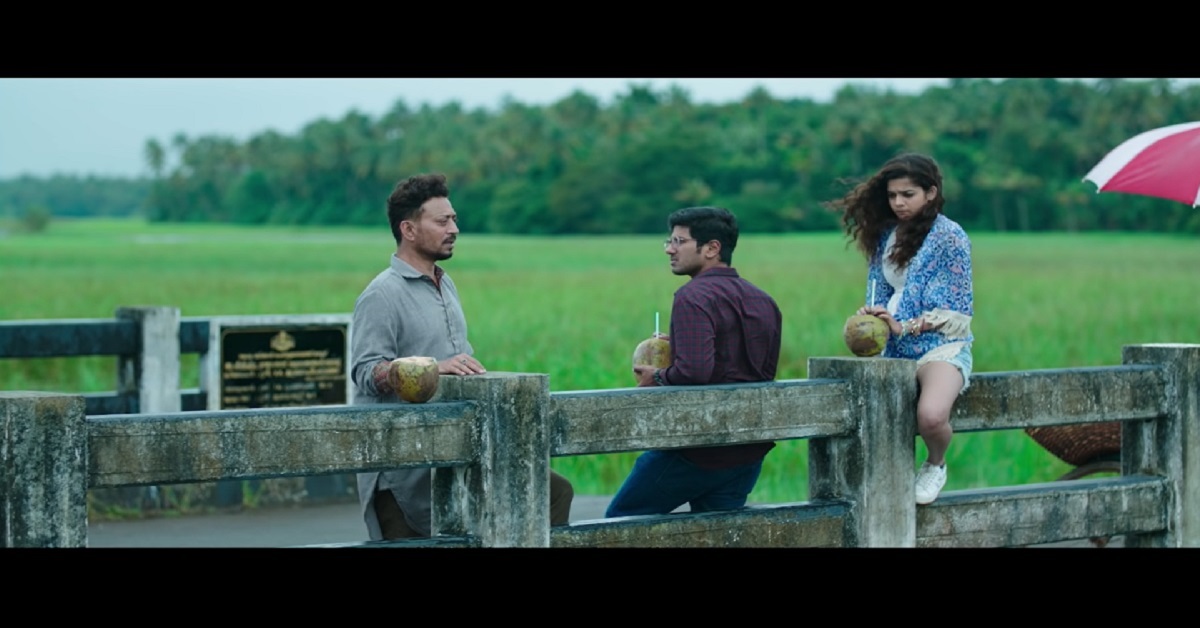 Karwaan is a Hindi feel-good film, ideal for all road trip lovers and travel fanatics. With Irrfan, Mithila Palkar and Dulquer Salmaan in the main roles, this film brings together 3 lost souls during a road trip. 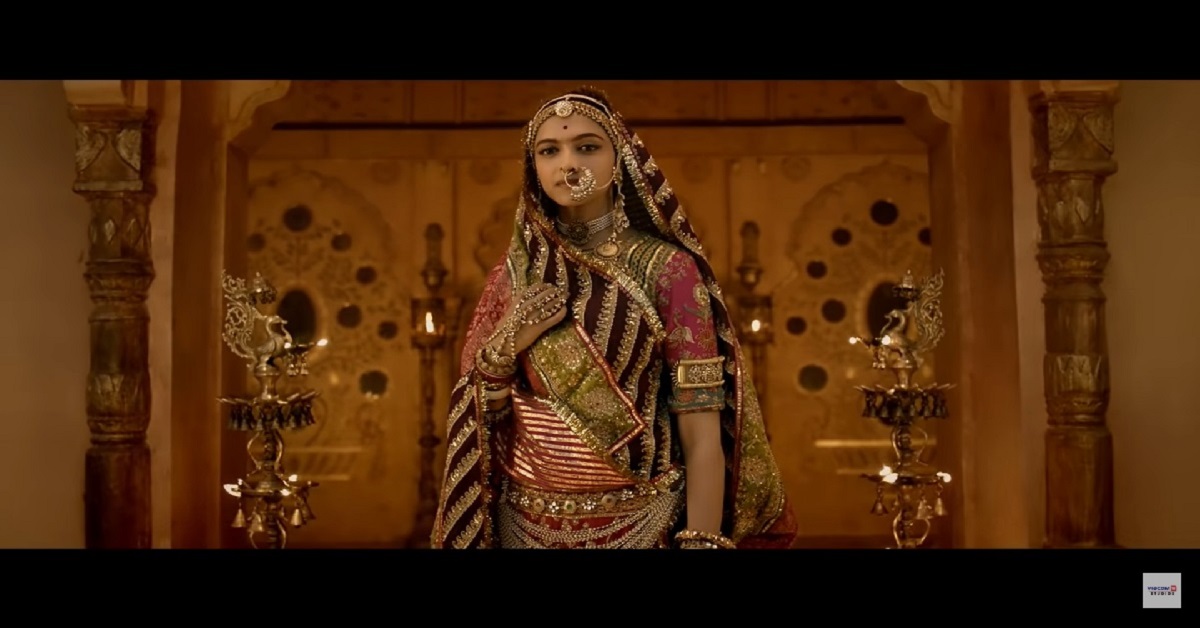 Who wouldn’t want to see a Sanjay Leela Bhansali film as grand and majestic as Padmaavat? It is one of the best Bollywood movies available on Prime Video. From the cinematography, background music and music, to phenomenal performances by Deepika Padukone, Ranveer Singh and Shahid Kapoor, this Bollywood period drama will always give you chills, however many times you watch it. . 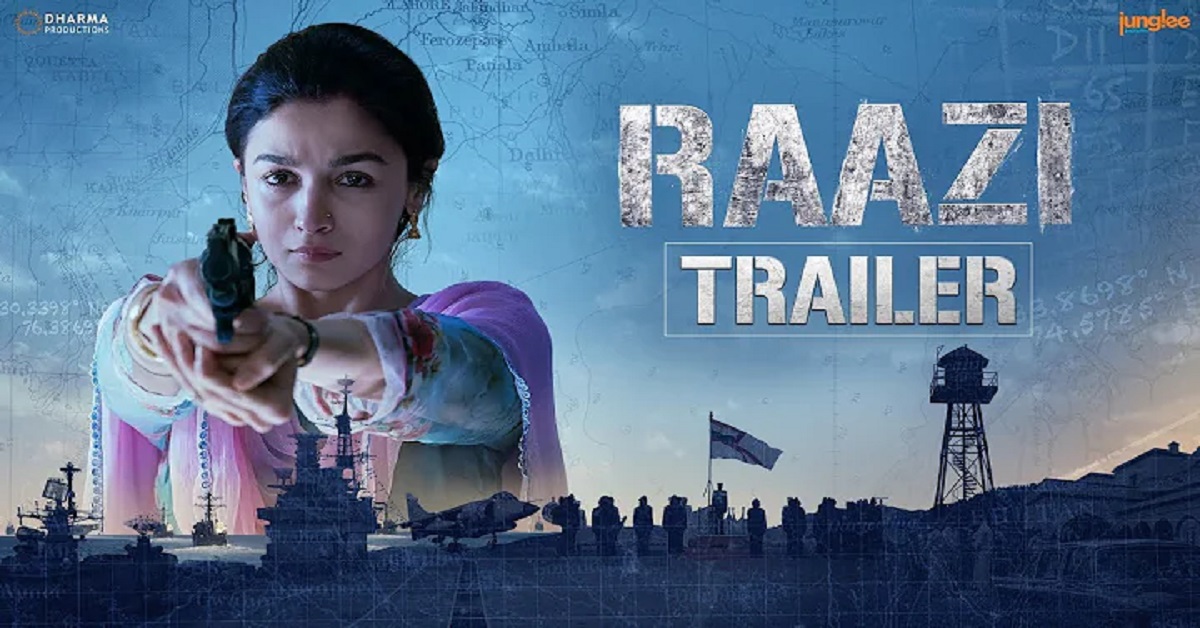 The next among the best Bollywood movies on Prime Video is this one. Raazi is another Hindi spy thriller that brings out the patriotic self in you. This is the story of a girl for whom her love, respect and duty to her nation was above all else. A magnificent performance is portrayed by Alia Bhat in the film. 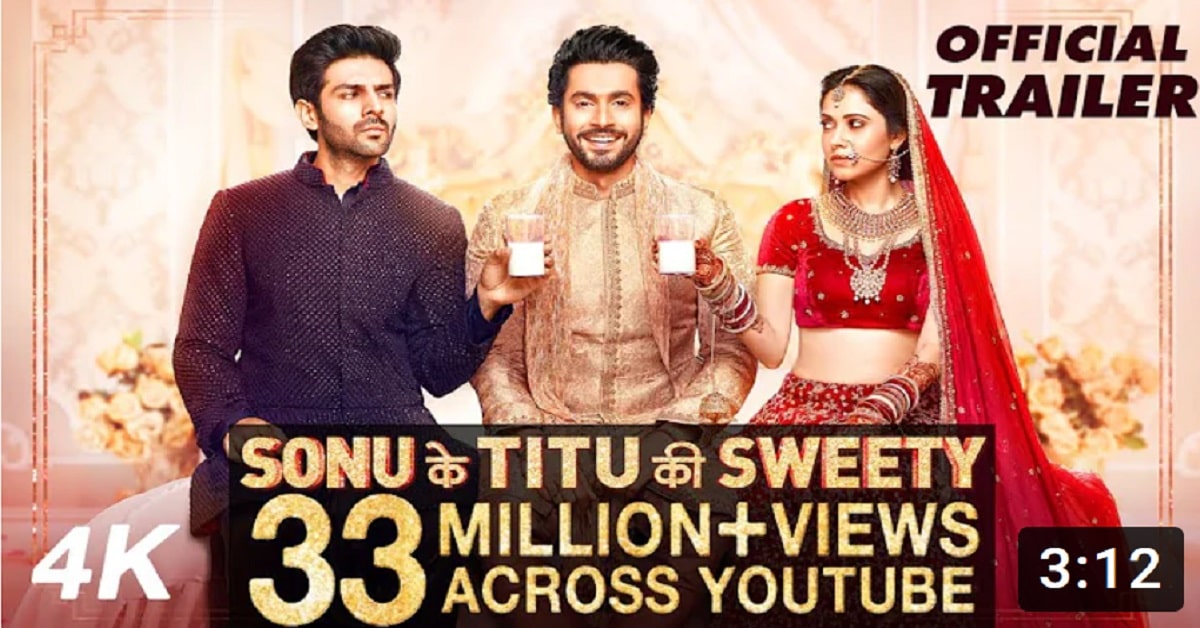 This Bollywood movie is another destination for all you rom-com lovers. With a multi-star cast, this film has you rolling on the floor laughing, all the while reminding you of your best friends and making you emotional.

Read also: Do you like scary movies? Check out the 10 best horror movies on Netflix

So here are our top 10 picks you can’t miss on Amazon Prime Video. In case we missed your favorite pick, write to us in the comments section below.

For the last gadgets and tech newsand gadget reviewsfollow us on Twitter, Facebook and instagram. For the most recent technology and gadget videos subscribe to our Youtube channel. You can also stay up to date using the Gadget Bridge Android app. You can find the latest auto and motorcycle news here.

Actor Kumail Nanjiani, who plays a Bollywood star / superhero in upcoming Marvel film, “Eternals,” said the film was “the most exciting, fun, epic, thrilling, hilarious and moving project.” in which he had never participated. of. As it turns out, the popular star is a huge fan of Bollywood movies himself and he recently opened […]

Here are leaked photos of actors from upcoming Bollywood movies

We often come across leaked photos of actors from the sets of upcoming Bollywood movies. And they created a trend on social media. In no time, the actor’s look from the upcoming movie fell into the public domain. With this, fans and followers of the stars get a chance to catch a glimpse of their […]

There are times when the demand for a story is such that you can only choose specific people. But Bollywood does not believe it. Because in Bollywood, no matter what the story calls for, the cast will continue to meet a wide age gap. Or, at least, that was the case with these movies released […]