There are children’s movies that not only made us lifelong Bollywood fans, but were also the source of intense emotions when we watched them grow up. From sadness and fear to joy and more, Bollywood movies have been delivering the “feels” to us for a long time.

Let’s take a nostalgic trip down memory lane with those kids movies we watched as kids that have forever marked our hearts. 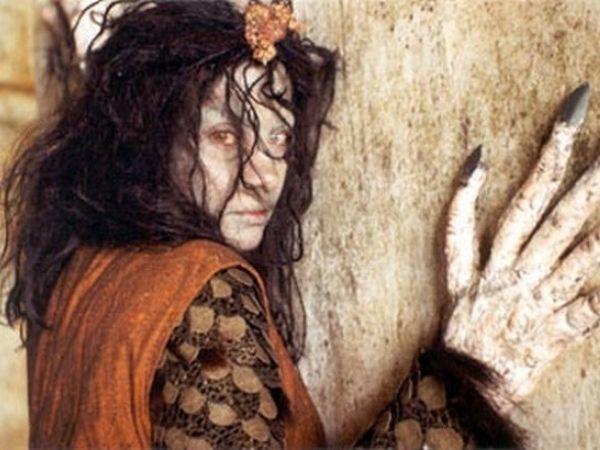 Vishal Bhardwaj’s comedic horror movie starring Shweta Prasad and Shabana Azmi is still giving us nightmares! The story of the town witch brings us back to the fears of our childhood and gives us a story of love, bravery and friendship. 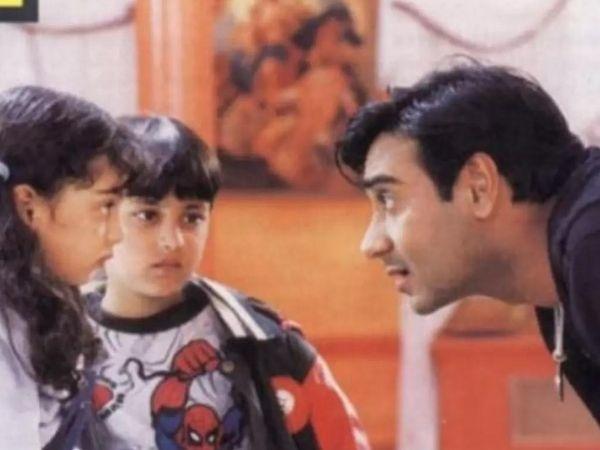 Con movies are great, and those involving governesses, kids, and fun hijinks are always welcome! This Bollywood film slowly made us fall in love with Ajay Devgn, his cunning plans and the topsy-turvy history of the Rai house. The film is packed with action, comedy, and drama, and makes for an exciting watch for us as kids. 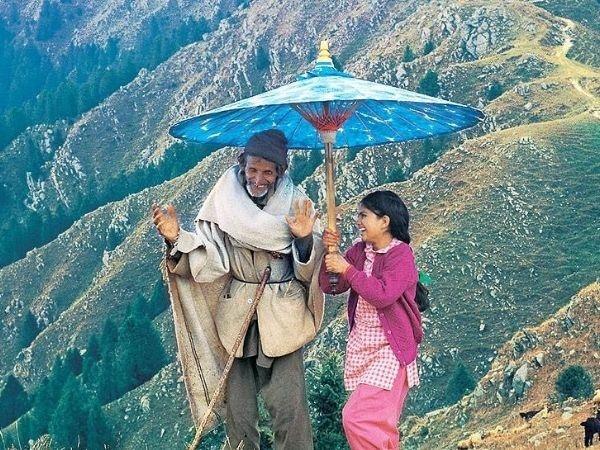 Based on a short story written by Ruskin Bond, this film has several ups and downs, and punches galore. You might think the film is just a “blue umbrella”, but it’s so much more than that. Beautifully directed, the film gave our young hearts a glimpse into the adult world filled with intense emotions, both good and bad! 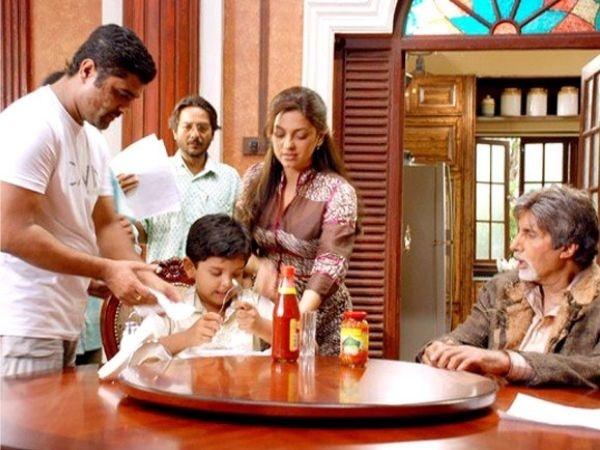 This horror-comedy was a bag of laughs throughout, with a slight scare that was well worth it. Amitabh Bachchan as a ghost was super believable and fun. The ending, however, left many of us screaming. Saying goodbye to your friends, especially as children, is a difficult task. 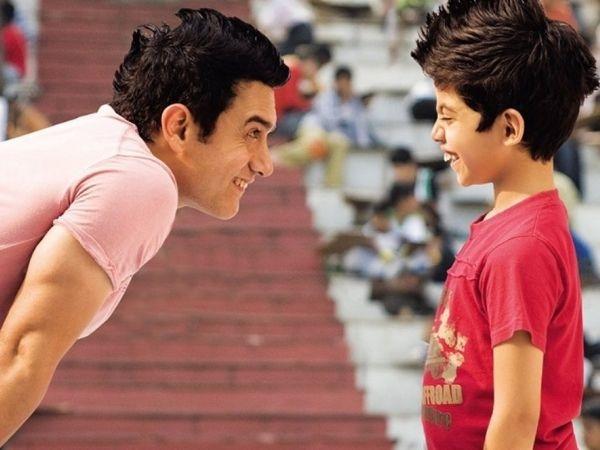 One of the most popular children’s films of the 2000s, Taare Zameen By marked the debut of Darsheel Safary as an actor and Aamir Khan as a director. The film tapped into raw emotions of loneliness, childish bravado and a sense of abandonment. This one also left many adults with tears in their eyes!

Growing up, these Bollywood movies played a major role in our lives. Bollywood is full of movies for adults, but there are only a few that are well made and exclusively for kids. No wonder these movies made us feel emotional, and so they stayed with us all these years!

Are there others you would add to this list? Tell us in the comments below.

6 din, ladki in was really uncool. 1. Changing the way you dress will make people fall in love with you, because no one wants you when you are yourself. Dharma Productions, Red Chillies Entertainment It started with Rifat Bi in Kuch Kuch Hota Hai telling Anjali that it was important for her to change […]

Please follow and like us: Movies coming in July 2021 – The month of July has a lot in store for you when it comes to cinema. Let’s take a look at some of the upcoming releases to look forward to. Movies Coming July 2021 – Latest Movies 2021 The Conjuring: The Devil Made Me […]