Bollywood movies have their own magic!

Sure, they sometimes seem overly dramatic, but isn’t that what we love about them?

The idea of ​​just losing touch with reality and being transported to a world where there are better and happier endings? 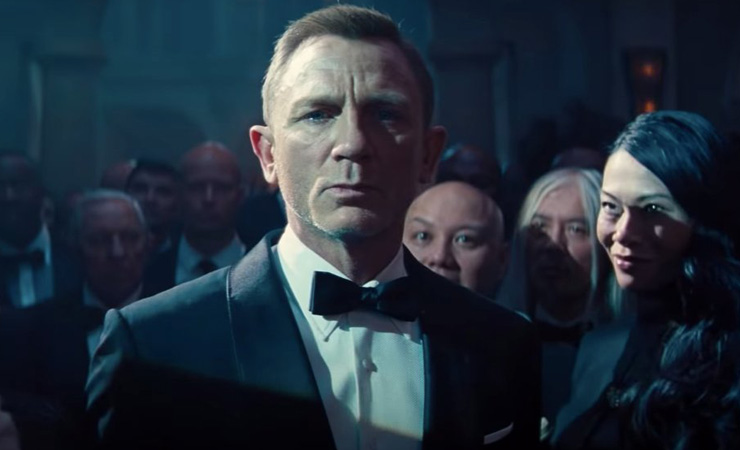 That’s right! In fact, the Hollywood star is a big fan of Bollywood movies and he even admitted to watching them himself.

The actor saw the release of his latest Bond film No Time To Die, where he played 007 for the very last time, with the iconic role said to have been settled between stars like Richard Madden, Idris Elba, Henry Cavill and Tom Hardy.

However, this is something we have known for a while.

What we didn’t know is that like us, he also loved Shah Rukh and other stars appearing in Bollywood movies on the big screen.

Well, speaking about his penchant for Bollywood films, the actor revealed how much he loves Hindi films to capture the ‘exuberance’ and ‘celebration’ of life on camera.

Speaking during an interview in 2015, Daniel said, “Yes! I watched them (Bollywood movies) and they are fabulous. The exuberance, the life, the celebration, that Bollywood movies present, that’s really what the movies are about.

“At the end of the day, it comes down to making movies for audiences that they love to watch and feel the thrill of, which is what we’re trying to do with Bond. Bollywood does that exceptionally well.

Want to know another exciting detail?

The English actor even auditioned for a Hindi movie once. 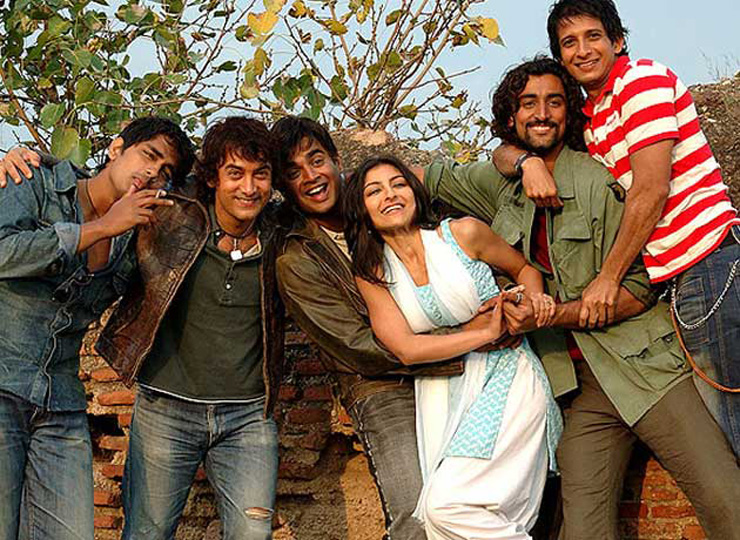 Reportedly, the director of the film, Rakeysh Omprakash Mehra, once revealed that Daniel had indeed auditioned for the role of James McKinley, the young jailer who walks Bhagat Singh, Rajguru and Sukhdev around to be hanged in the film.

Well, now that he is stepping down from the role of 007, we should give him another role for a Bollywood movie.

I mean come on!

Wouldn’t you like Daniel to dance with Bollywood actresses in movies?

Bollywood movies have always been our ideal escape from the monotony of everyday life. We are curiously liberated and transported into a world of elegance, imagination and pleasure during our two or three hours in the air-conditioned enclosure of a theatre. Even now, when we watch a movie on OTT, it transports us to that […]

Here are leaked photos of actors from upcoming Bollywood movies

We often come across leaked photos of actors from the sets of upcoming Bollywood movies. And they created a trend on social media. In no time, the actor’s look from the upcoming movie fell into the public domain. With this, fans and followers of the stars get a chance to catch a glimpse of their […]

Movies based on real events attract a special crowd in Bollywood. Biopics usually do well at the box office and that’s proof enough that audiences love watching non-fictional stories about inspiring people or real events that shocked the world. Whether Ranveer Singh 83, runway 34 with Ajay Devgn and Amitabh Bachchan, or At Akshay Kumar […]